Home All News Good Earth After Decades of Federal Protection, Hawaiian Coral Reefs Are Returning to Their... 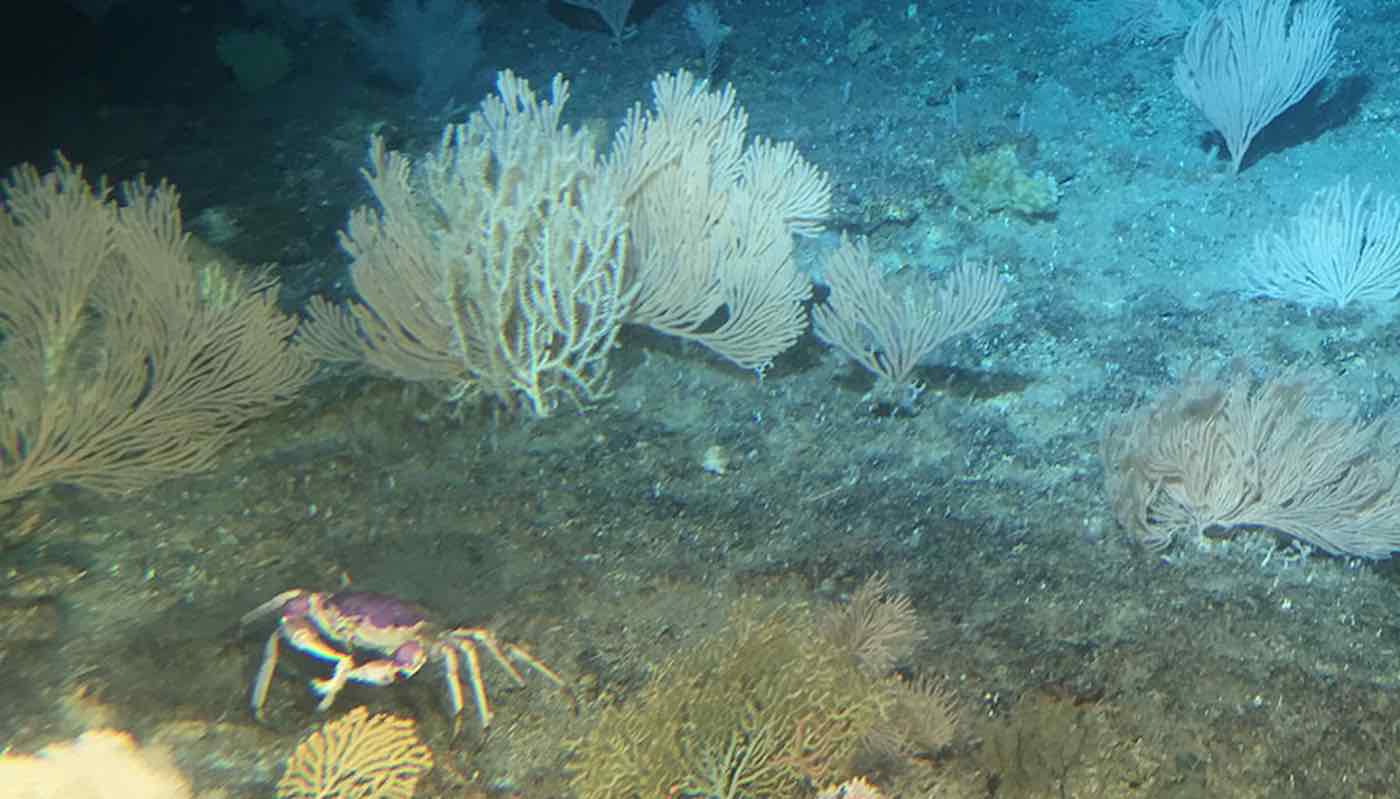 For decades, overfishing and trawling had been devastating parts of an underwater mountain range in the Pacific Ocean near Hawaii, wrecking deep-sea corals and destroying much of their ecological community.

But now, after years of federally mandated protection, scientists see signs that this once ecologically fertile area known as the Hawaiian-Emperor Seamount Chain is making a comeback.

Because of the slow-growing nature of the corals and sponges that live on seamounts, “It’s been hypothesized that these areas, if they’ve been trawled, that there’s not much hope for them,” said Florida State University Associate Professor of Oceanography Amy Baco-Taylor.

“So, we explored these sites fully expecting to not find any sign of recovery. But we were surprised to find evidence that some species are starting to come back to these areas.”

RELATED: Scientists Are ‘Thrilled’ to Report That Hawaiian Coral Reefs Are Finally Stabilizing After Mass Bleaching

“This is a good story of how long-term protection allows for recovery of vulnerable species,” she added.

Baco-Taylor and a team from Florida State and Texas A&M University published their findings this week in the journal Science Advances.

The Hawaiian-Emperor Seamount Chain is a mostly underwater mountain range in the Pacific Ocean. From the 1960s through the 1980s, the area was a hotbed for fishing and a practice called trawling, where fishermen use heavy nets dragged along the seafloor to capture fish. In the process, the nets scrape other animals off the seafloor as well.

The practice of trawling has devastated seamounts around the world and scientists have generally believed that an ecological recovery was unlikely. However, in the case of the Seamount Chain, there is a glimmer of hope.

Baco-Taylor and her colleagues led four research cruises out to the central and north Pacific Ocean to investigate the ecological communities of the region.

They specifically wanted to examine whether there was any recovery of life on the seamount chain because unlike other submerged mountain chains around the world, this one had been federally protected from fishing and trawling for decades.

CHECK OUT: Man Postpones Retirement to Save Reefs After He Accidentally Discovers How to Make Coral Grow 40 Times Faster

In 1977, the United States claimed the region as a part of the U.S. Exclusive Economic Zone, which prevented foreign fleets from trawling the area. In 2006, then President George W. Bush included the area as part of the Papahānaumokuākea Marine National Monument, further protecting it from human disturbance.

“People started realizing how vulnerable seamounts were relatively recently, so seamounts in other locations have only been protected for 5 to 15 years,” Baco-Taylor said. “Establishment of the zone in this region, has provided protection for these sites for close to 40 years, providing a unique opportunity to look at recovery on longer time scales.”

Through the four research visits, scientists sent an autonomous underwater vehicle and used a human-occupied submersible to explore sites along the chain and to photograph the seamounts roughly 300 to 700 meters below the surface.

The team analyzed 536,000 images. In them, they could not only see the remnant trawl scars on the seafloor, they also saw baby coral springing up in those areas. They could also see coral regrowing from fragments on fishing nets that were left on the seafloor.

“We know the stuff growing on the net had to come after this practice stopped in the area,” Morgan said.

Most importantly, they found evidence of a few precious areas that were not harmed by the trawling. These untouched areas are crucial to further populating the seamounts with a variety of fauna, researchers said.

It’s too early to say how long it took for the new coral to arrive and whether the area will return to its former glory. Scientists are still analyzing coral samples to determine the age and diversity of species in the area; although, the researchers said this study and the ongoing work provides critical knowledge for policymakers examining the effectiveness of protecting these areas.

The news is also a particularly welcoming followup to a January report detailing how Hawaiian coral reefs were finally stabilizing after the mass coral bleaching events of 2015.

Furthermore, a recent study from the University of Queensland examined how an unexplained phenomenon that makes coral spawn more than once a year is improving the resilience of the Great Barrier Reef.

The discovery was made by university researchers investigating how split spawning events can increase the reliability of larval supply as the reefs tend to be better connected and have more numerous, as well as more frequent, larval exchanges.

“This means that split spawning can increase the recovery potential for reefs in the region,” said Dr. Karlo Hock, from UQ’s School of Biological Sciences.

“A more reliable supply of coral larvae could particularly benefit reefs that have recently suffered disturbances, when coral populations need new coral recruits the most.