Home All News Health Doing Something Nice For Others Can Immediately Relieve Sensations of Physical and... 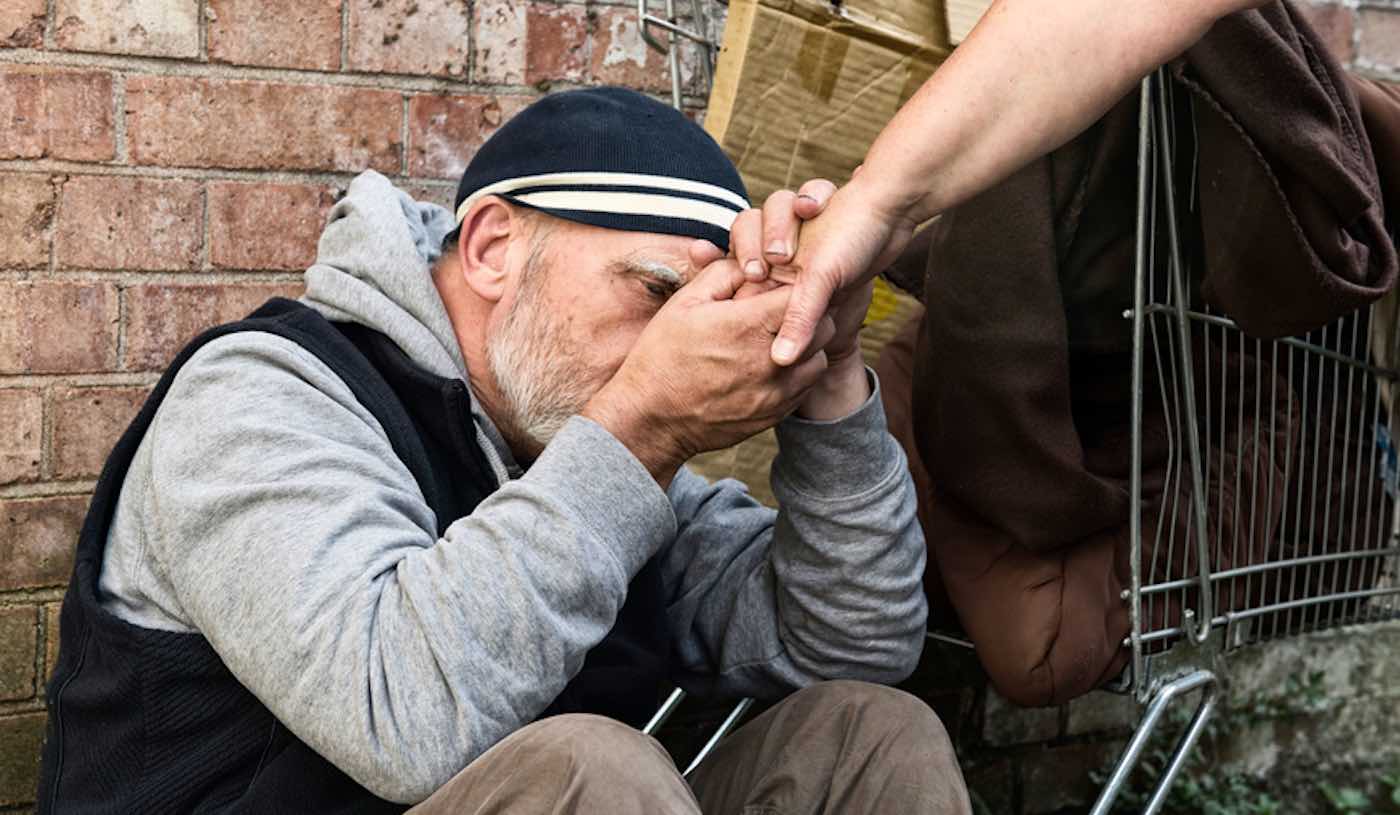 Have you ever felt warm and fuzzy inside after doing something compassionate for someone else? Well, this impressive new study shows there might be a lot more serious science behind that warm and fuzzy feeling than we originally thought.

Researchers from several Chinese universities put together the study in order to more closely examine why humans might act altruistically at their own expense.

Devising a number of tests, the researchers were able to measure charitable actions—mostly altruistic giving—in parallel with pain sensitivity and management. Their work, published in the Proceedings of the National Academy of Sciences (PNAS), reveals some startling insights into different reasons why we may choose to give or help others at the cost of our own livelihood.

Notably, the scientists found that “acting altruistically relieved not only acutely-induced physical pain among healthy adults, but also chronic pain among cancer patients”.

In early human societies—or even in those of our earlier ancestors—intelligence and social cooperation were our only tools for survival along with more time-tested evolutionary strategies like tooth, claw, strength, speed, venom, or camouflage.

RELATED: Man’s Cancer is Healed After Doing Random Acts of Kindness for a Year

In order for us to survive and reproduce, our brains evolved to make sacrifices for the sake and wellbeing of our social groups, even going so far as to risk personal injury or death to do so.

The newly-published paper demonstrated that acute pain was reduced when subjects acted for the benefit of others; indicating a sort of biological incentive.

“The prevalence of altruism under life-threatening circumstances raises an important yet poorly understood question: what is happening within the individual at the time when he or she helps?” ask the scientists in their foreword.

It wasn’t an obvious question for them since there are—as the paper details—two prevailing and competing hypotheses.

Previous theories suggested that the unilateral nature of acting altruistically leads to painful sensations because it involves objective loss (time, money, blood, effort, food, etc.), while a competing view suggests that while tangible loss is involved with altruistic actions, intangible gains are received, such as reductions in depression, increases in self-esteem and sense of purpose.

Using fMRI machines and other methods, the Chinese researchers could test these competing views in randomized, placebo controlled-trials.

No Pain, No Gain

In just their first pilot study, dramatic results were found after individuals were reported to have experienced more pain when having blood drawn for regular lab tests than when their blood was drawn for donations to earthquake victims—even though the needle used was larger and the quantity of blood taken was greater in the donation subjects compared to the test-taking subjects.

In their second pilot study, subjects were asked whether they would participate in an altruistic activity, in this case revising a handbook for the children of migrant workers. The test groups were sorted by those who chose to (altruistic) those who chose not to (non-altruistic) and those who did so as a mandate (control).

Another test involved a session of wearing a blood pressure tourniquet for three minutes while reporting on pain they experienced every 15 seconds. It had participants complete a survey on consumer decision-making—and upon completion they earned 10 yuan for earthquake victims as opposed to themselves. Donating participants reported less pain experienced during the tourniquet pain session.

RELATED: She Conquered Fear of Cancer‘s Return by Giving Unconditional Love to Strangers

In the final experiment the researchers examined the effects of altruistic analgesia on chronic cancer patients. Over the course of a week, the group which chose a daily altruistic activity, in this case cleaning the common areas for their wardmates and preparing a nutritional diet plan for their wardmates, had a gradual reduction in pain symptoms throughout the week, compared to the non-altruistic and control groups.

“Our research has revealed that in adverse situations, such as those that are physically threatening, acting altruistically can relieve unpleasant feelings, such as physical pain, in human performers of altruistic acts from both the behavioral and neural perspectives,” the conclusion reads.

“The finding that the incurrence of a personal cost to help others may buffer performers of altruistic acts from unpleasant conditions contributes to a more comprehensive understanding of human altruism.”

Help Your Friends See This Inspiring News By Sharing It To Social Media — File photo by Shane T. McCoy / US Marshals, CC