Home All News Inspiring Anonymous ‘Robin Hood’ Has Been Leaving Envelopes of Cash in Village Mailboxes... 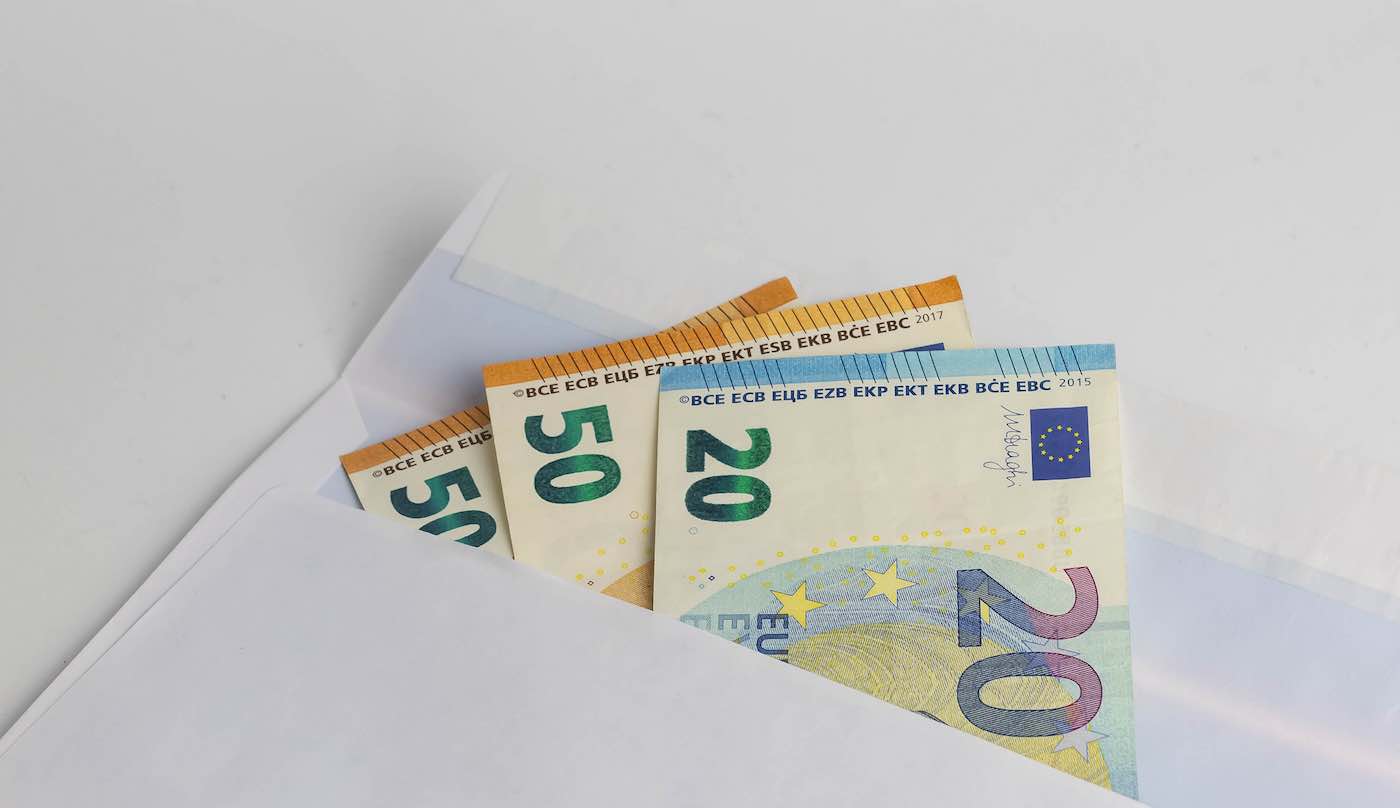 The people of a small Spanish village have been bamboozled over a series of unexplained gifts that were anonymously slipped into the mailboxes of random households.

A mysterious do-gooder has been nicknamed the “Robin Hood of Villarramiel” after leaving envelopes containing €100 ($132) at 15 different households over the course of the last week.

The recipients of the cash were so surprised by the random gifts, Mayor Nuria Simon told AFP that some of them brought the cash to the police in order to make sure that it was real.

“We’re all bewildered and expectant as we don’t know where this money comes from or who the benefactor is,” said Simon.

RELATED: Anonymous Group of Adults Secretly Watches Over Struggling Youth of Their Town

Additionally, she says that there has been no correlation between the recipients, only some of whom have included “a widow living with her son, couples with small children, elderly couples, middle-aged couples without kids,” etc.

The village of Villarramiel, which is located in northern Spain, only has about 800 residents – but no one can figure out the identity of the gift-giver.

Though the benefactor’s identity may forever remain a mystery, the villagers have expressed their gratitude for the Robin Hood’s unexplained compassion.

Pay The Positivity Forward By Sharing The Good News With Your Friends – File photo by Marco Verch, CC