Home All News Health New Antiviral Drug Shown to Be ‘Highly Effective’ in Treating All Flu... 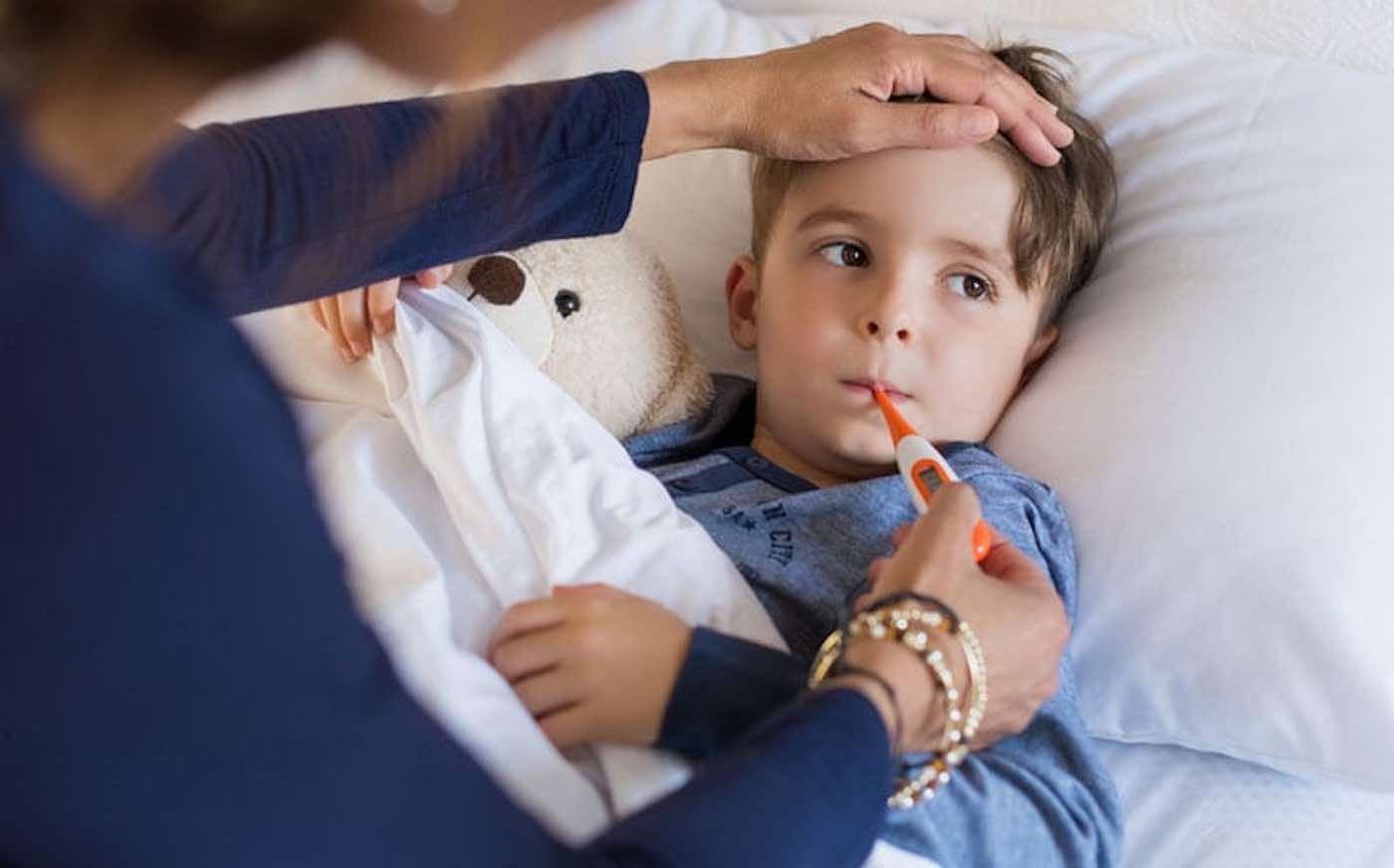 This new antiviral drug is highly effective in treating influenza infection in animals and human airway tissue by inducing mutations in the genetic material of influenza virus—and it could be a groundbreaking advance in influenza therapy.

According to a study by the Institute for Biomedical Sciences at Georgia State University, the antiviral drug blocks RNA polymerase, the enzyme that plays a central role in replicating the genome of influenza virus, causing mutations in the viral genome. If enough mutations occur, the genome becomes nonfunctional and the virus cannot replicate. The findings were published online in Science Translational Medicine last week.

“The compound is highly efficacious against influenza,” said Dr. Richard Plemper, senior author of the study and a professor in the Institute for Biomedical Sciences. “It’s orally available, it’s broad spectrum against all influenza virus strains tested, and most important it establishes a high barrier against viral escape from inhibition.”

Influenza, caused by a contagious respiratory virus, is characterized by fever, cough, headache, muscle and joint pain, severe malaise, sore throat and sometimes gastrointestinal symptoms. Patients in higher risk groups, such as older adults and individuals with compromised immune systems, frequently require hospitalization. Each year, seasonal influenza results in 30,000 to 80,000 fatalities in the United States. The seasonal flu vaccine is only moderately effective, and licensed antivirals are compromised by rapidly emerging viral resistance to the drugs.

In the study, the new antiviral drug was tested in ferrets, the most informative animal model for human influenza disease, against various strains that include seasonal and pandemic viruses, such as the swine-origin influenza virus responsible for a 2009 pandemic. The researchers found that the antiviral drug efficiently inhibited replication of all of these strains. Virus burden dropped rapidly after treatment, and the duration of fever was significantly shorter in treated ferrets than in control animals that did not receive the drug.

“We think that the next generation of influenza antiviral drugs must not only be efficacious and safe, but also address the resistance problem,” said Dr. Mart Toots, first author of the study and a research assistant professor associated with Dr. Plemper’s lab in the Institute for Biomedical Sciences.

That is where the new drug comes in. Through a combination of conventional and ultra-deep sequencing, Toots has demonstrated in collaboration with Dr. Alex Greninger at the University of Washington that it is very challenging for the virus to find a viable way to avoid the compound.

“We have not identified specific resistance mutations yet and are confident to say that the genetic barrier against viral resistance is high,” Plemper said. “We believe that this compound has high clinical potential as a next-generation influenza drug that combines key antiviral features.”

This research on the compound, EIDD-2801, emerged from collaboration among Georgia State’s Institute for Biomedical Sciences and researchers at The Emory Institute of Drug Development (EIDD) and Drug Innovation Ventures at Emory who originally discovered the compound.

EIDD-2801 has entered formal preclinical development and clinical testing is expected to start in 2020.