Home All News Religion Arab Plumbers Refuse to Charge Israeli Woman After Learning She is a... 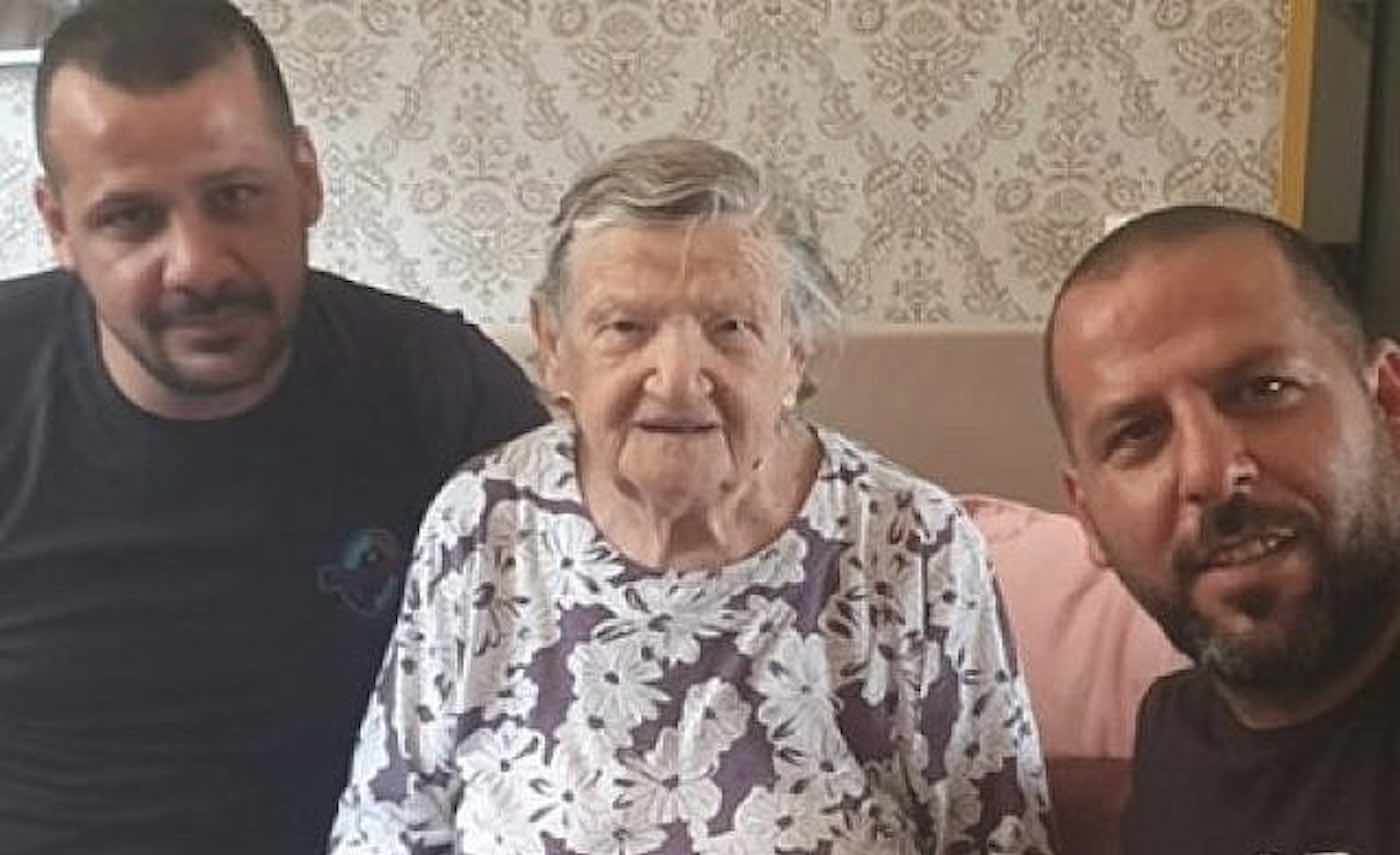 When two Arab brothers found out that one of their clients was a Holocaust survivor, they insisted on performing their services free of charge.

According to a recent online report from the Times of Israel, Simon and Salim Matari are two Israeli plumbers who were called to fix a broken pipe in an elderly woman’s home in Haifa earlier this week.

The house belonged to 95-year-old Rosa Meir. As Simon fixed the leaky plumbing fixture, Salim chatted with the woman about her life and learned that she was a Holocaust survivor.

Once the Matari brothers had successfully fixed the plumbing system, they knew that they could not charge the woman for the $285 service fee.

Instead, they left a note for Meir saying: “Holocaust survivor, may you have health until 120 [years old], from Matari Simon and Matari Salim.”

Not only that, they added that their services cost zero shekels—and if she ever had need for additional services in the future, then they would be more than happy to return to her home and fix her plumbing for free.