Home All News Kids As Thank You For Successfully Petitioning Metallica to Play New Zealand, Prime... 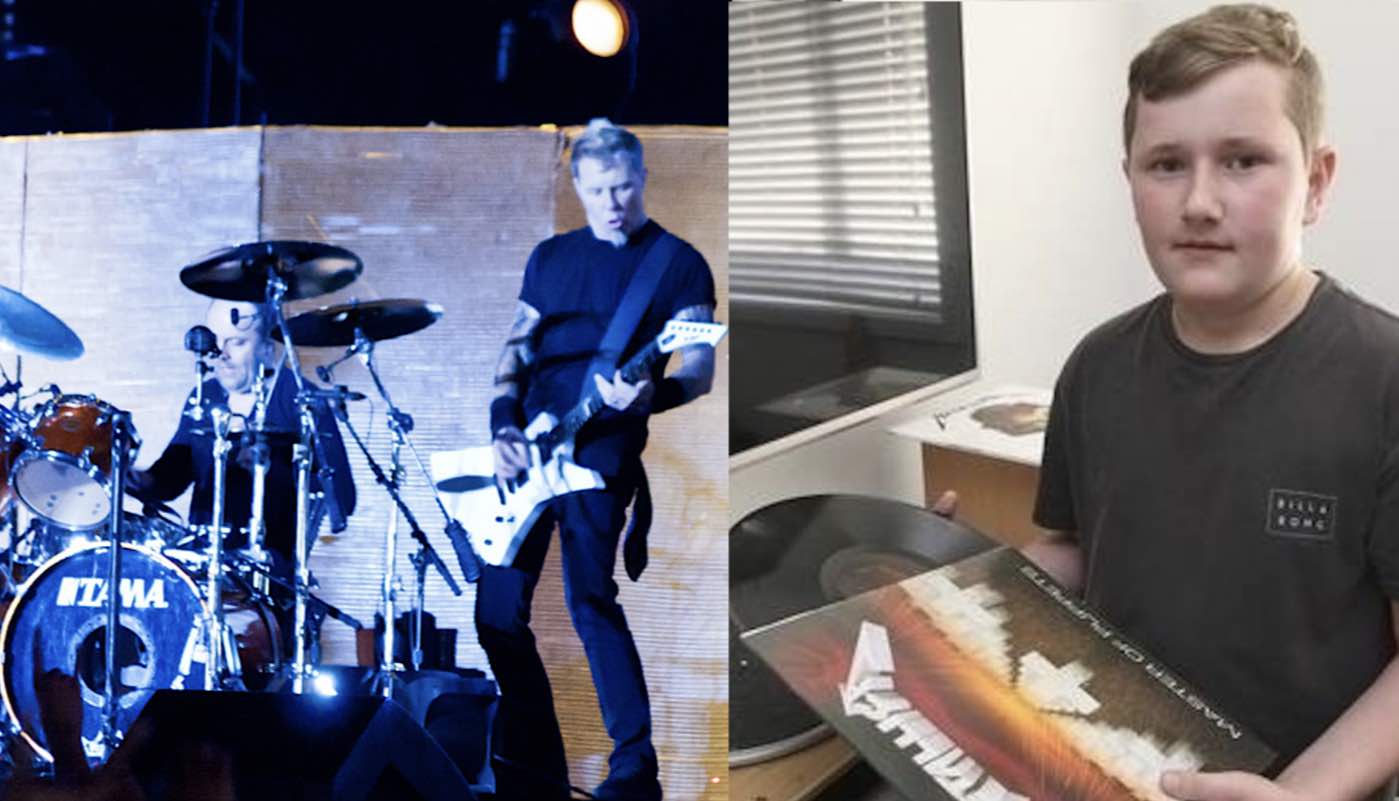 Metallica is William Bush’s favorite band, but they have not toured in teenager’s home country of New Zealand since he was 5 years old—many years before he became a devoted fan.

Six months ago, he finally decided to intervene. The 13-year-old started a petition on Change.org to convince the metal heroes to return to the Kiwi shores down under.

“The … metal heads of our country have had a 8-year withdrawal and can’t wait for the next time they’ll get to see Metallica live in NZ,” William wrote on the campaign page. “We believe this is long overdue and we deserve a Metallica concert!!!”

RELATED: METALLICA Feeds the Hungry on Every Stop of Their World Tour

The effort gathered almost 7,000 signatures from New Zealanders—and his efforts have paid off.

Much to the youngster’s delight, the band announced earlier this week that they would be playing in Auckland on October 31st.

William, who also plays electric guitar, wasn’t the only one excited by the petition’s success, either. The country’s Prime Minister Jacinda Ardern apparently has an affinity for the heavy metal band as well.

Ardern wanted to thank William for encouraging their beloved band to play New Zealand, so she surprised him with two free tickets to the concert—and the show’s pre-sale doesn’t even start until next week.

Though Ardern jokingly expressed her disappointment over William’s decision to bring a family member to the concert rather than her, the youngster says he hopes to get more tickets so he doesn’t have to choose between his dad and younger brother.