Home All News World Millionaire Helps Boy After Viral Photo Shows Him Doing Homework on a... 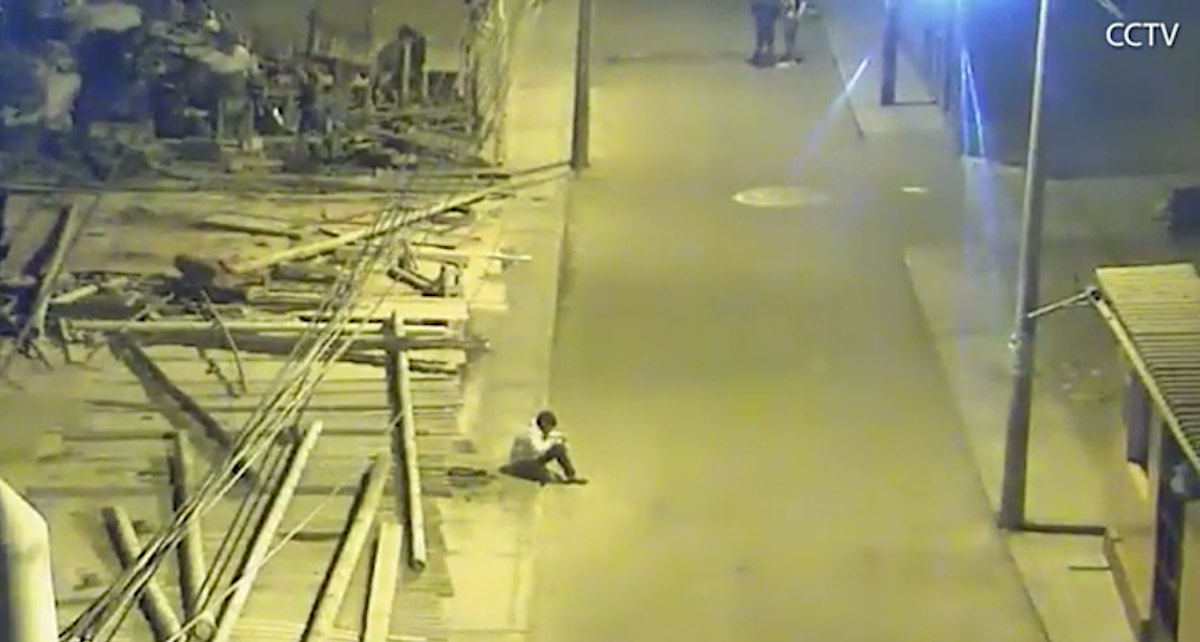 In a famous Middle Eastern folk tale, a boy’s wish is granted after he finds a magical lamp.

This year, echoes of that story reverberated all the way back to the Middle East from Peru when a boy was spied doing his homework under a street lamp—wishing he had electricity in his family home.

Thanks to city security officers making it public, a video clip of Víctor Martín Angulo Córdoba doing homework under a Peruvian street lamp was shared thousands of times on news websites and social media.

When it went viral, the pictures caught the attention of several key people who were in a position to help.

The first person to respond to the dedicated young man was the city’s mayor, Arturo Fernández Bazán. He learned that Víctor was using a street light due to a lack of electricity in his family’s home. Víctor’s mother didn’t just lack the money to pay, there was a substantial obstacle—she didn’t have the documents to prove she owned the home which were needed to legally install electrical service.

The mayor of Moche assisted Rosa throughout the process so she could obtain the deed—he also delivered school supplies to support Víctor’s desire to stay in school and become a police officer.

But, the real genie with the ability to provide a storybook ending was 31-year-old Yaqoob Yusuf Ahmed Mubarak, a millionaire importer and chocolatier from Bahrain. Moved by Víctor’s determination, and reminded of his own childhood, the businessman flew nearly halfway around the world to meet him and his family.

When Yaqoob arrived in May and saw the condition of Victor’s home and school, he decided to rebuild the house, adding a second story for bedrooms, and promised to update the school’s infrastructure, adding furniture and equipping a new computer center in Víctor’s honor. He also seized the opportunity to support Rosa in starting a small business.

Giving local photographers a moment to remember, Yaqoob dropped to his belly on the sidewalk with Víctor to recreate the “famous” night scene under the street lamp, and they read books together.

He also gifted him with clothing, handed him a billfold “full of cash,” and sealed their friendship by presenting Victor’s friend with a new wheelchair.

In most fairy tales, the granter of the wishes goes “poof” and disappears…but Yaqoob has promised to return for the inauguration of the new school and new home. Until then, there will be electricity to study by and enough money to pay for it, thanks to the generosity of a benefactor and new friend from across the globe.

(WATCH the BBC video below…)

Grant Us One Wish… SHARE the Magic on Social Media!