Home All News World Black Rights Activist to be One of First Women on Canadian Dollar... 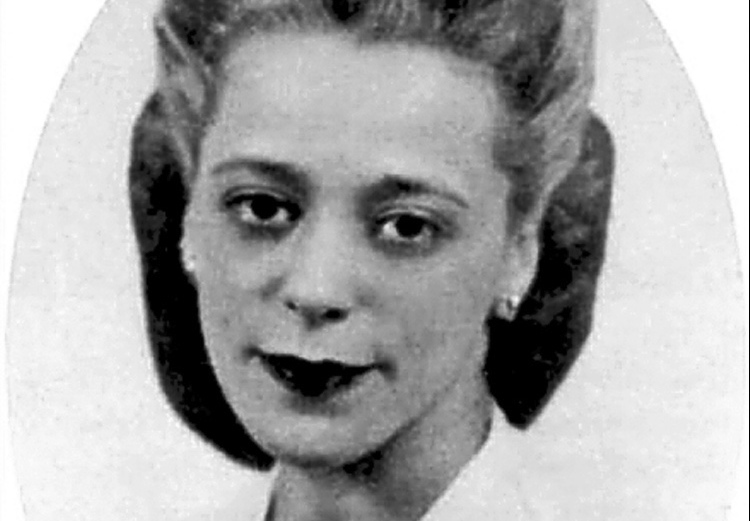 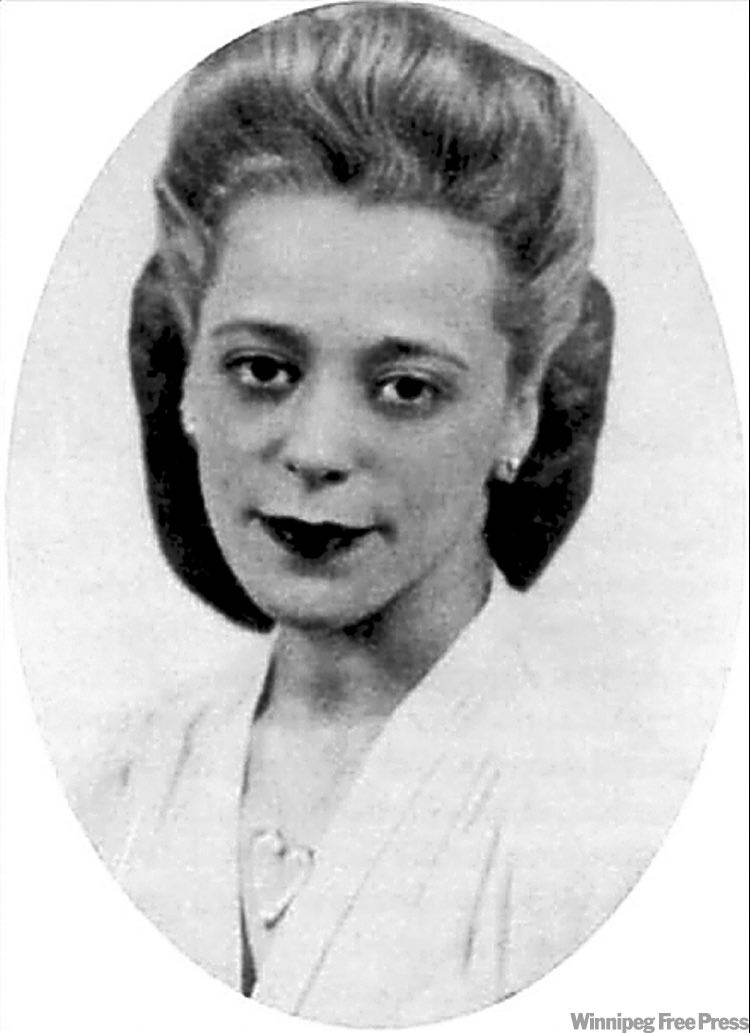 Viola Desmond, a civil rights activist who refused to leave the “whites-only” section of a Nova Scotia film house in 1946, is the first woman – apart from the Queen – to be featured on a Canadian dollar bill.

Even though Desmond is frequently referred to as the “Canadian Rosa Parks”, Desmond committed her revolutionary act when she was just 32-years-old—nine years before Parks.

Desmond was arrested and forced to pay $20 for her release on bail – the equivalent of $337 in 2016. She was finally pardoned for her “crimes” 45 years after her death by Nova Scotia lieutenant-governor Mayann Francis.

MORE: Women Who Escaped ISIS Slavery Created a Trained Battalion to Fight Back, Rescue Others

Starting in 2018, Viola will replace Sir John A. Macdonald, Canada’s first prime minister, whose image is on the $10 bill. She was chosen from a pool of 461 names submitted for the revised currency, which had to meet the bill’s requirements—being of Canadian citizenship, deceased for 25 years, and having “demonstrated outstanding leadership, achievement or distinction in any field, benefitting the people of Canada, or in the service of Canada.”