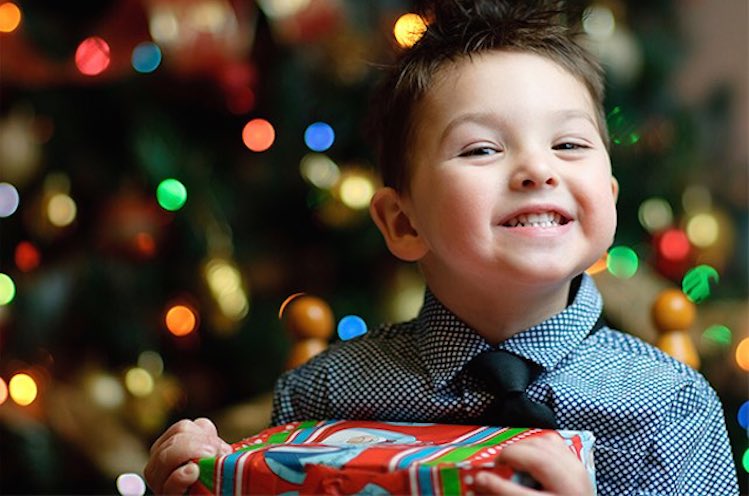 This is a story of how an award-winning musician was inspired as a disadvantaged child by an anonymous gift that became the catalyst for a bright future—all thanks to the Angel Tree founders.

Charles and Shirley White worked for the Salvation Army in a Lynchburg, Virginia shopping Mall. They helped provide clothing and toys for children at Christmas time.

The Whites listened to the Christmas wishes of children who might not otherwise get gifts. Then the couple wrote the kids’ gift wishes on cards that featured angels. The cards would hang on a Christmas tree in the mall, and shoppers could take a card to provide gifts for a child. More than 700 kids were served the first year of that program (1979).

RELATED: A Heartwarming Story About the True Meaning of Christmas

MORE: Firefighters Pay it Forward Big Time After Waitress With Heart of Gold Picks Up Tab

Jimmy Wayne’s introduction to music came in the form of a guitar he received through the Angel Tree Program when he was eight-years-old – a random act of kindness from a caring person. The guitar, the first gift he ever received, ignited Wayne’s love of music. That love took Wayne down the path of becoming a musician, and eventually, an award winning country music star.

(Read the rest of the story at Brad Aronson’s website)