Home All News Inspiring Brain-Dead Mom Wakes Up Minutes After Being Taken Off Life Support; Four... 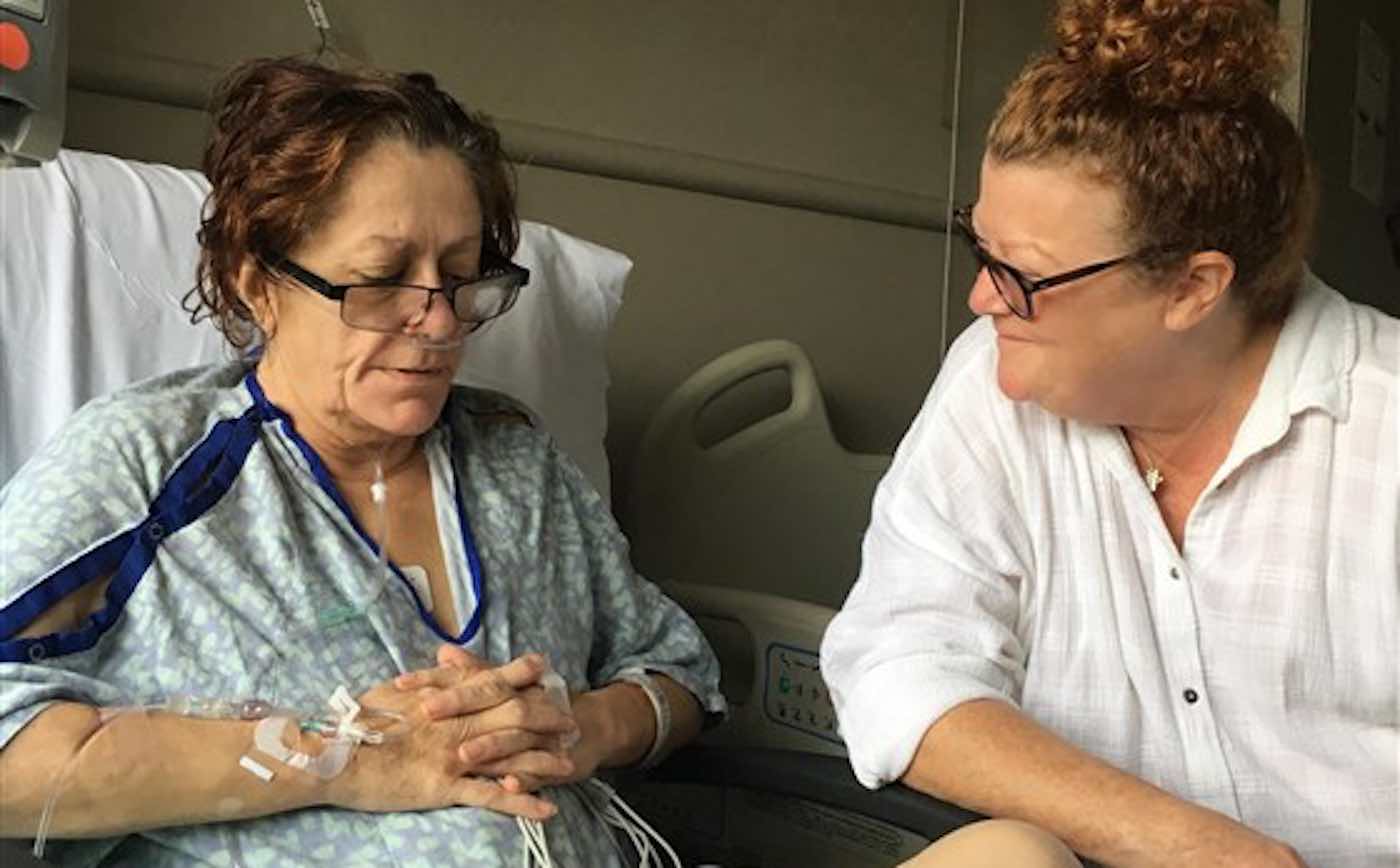 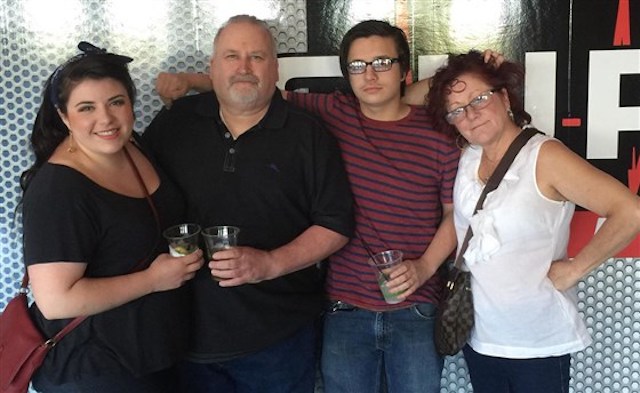 Michele De Leeuw’s family and doctors had assumed the worst after a heart attack left her with just a sliver of brain function – but to everyone’s astonishment, she has made a “miraculous” recovery since her husband decided to take her off life support.

Four months ago, the 57-year-old suffered a devastating heart attack while she was with her husband at their home in Sterling Heights, Michigan. Though she was without oxygen for fifteen minutes, she was given a chance at survival after paramedics guided Karl through performing CPR on his wife.

Unfortunately, her situation was still dire – it only takes six minutes after the heart stops pumping blood for a person’s brain to fail, and ten minutes without blood flow usually results in permanent brain damage.

Six days after Michele was taken to the hospital, doctors told Karl and her two kids that she only had 5% brain function and 25% heart function.

RELATED: In ‘Freakish Miracle’, Man’s Change of Fishing Spot Results in Rescuing 18-Month-old From the Ocean

He was then faced with “the hardest decision of his life”: choosing to take his wife off of life support.

Minutes after the heart-broken husband opted to unplug his wife from the ventilator, however, Michele started breathing on her own. 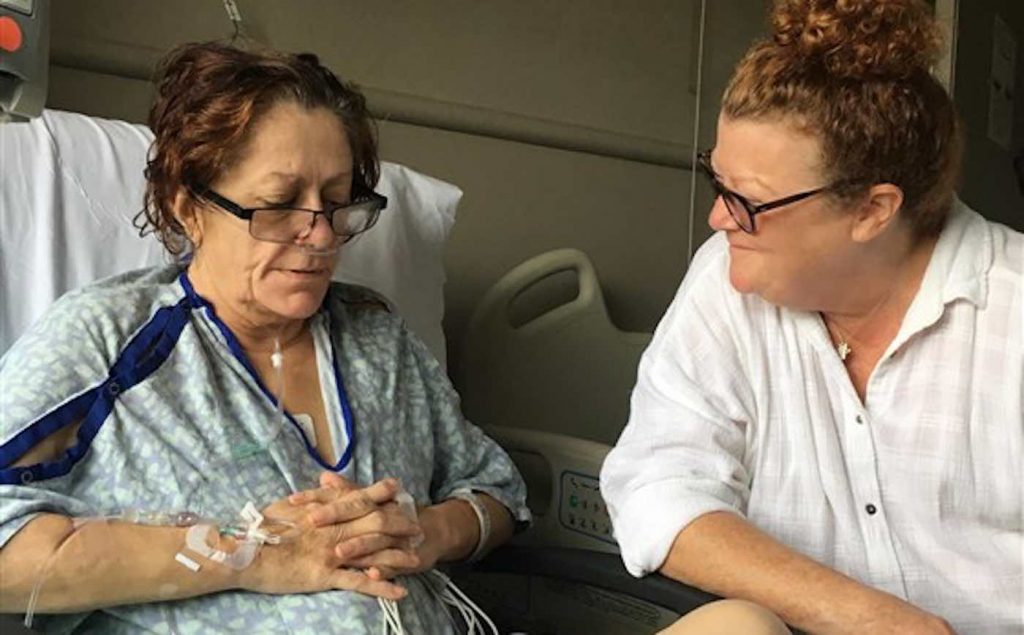 The doctors still maintained that she would not recover – but then, two days later, Michele woke up. Two days after that, she was talking on her own. Another two days later, she was feeding herself.

Over the course of the last four months, she has undergone open-heart surgery as well as speech and physical therapy – all of which has resulted in her full recovery.

MORE: Hiker Was About to Die in a Snowstorm When She Was Saved by a Total Stranger Following Her Intuition

Upon being restored to her former self, she was sent home earlier this week just in time for her 26th wedding anniversary with Karl.

“You wouldn’t believe it if you didn’t know what she’s gone through,” Karl told NBC News. “She’s a miracle lady.”