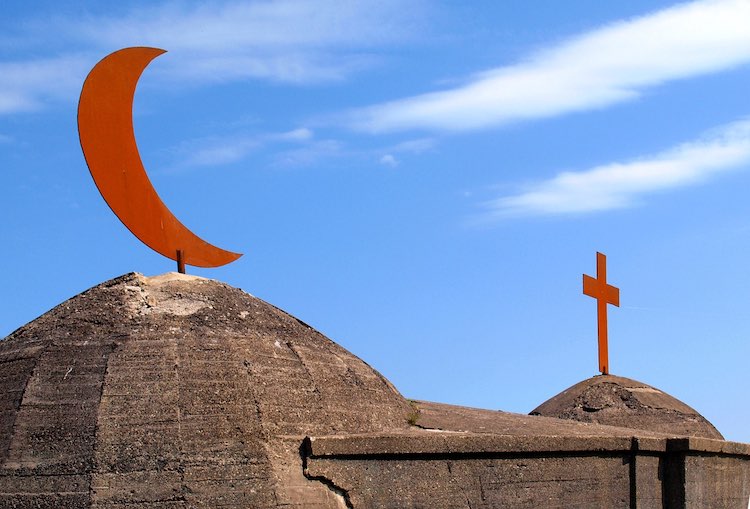 Faced with the threat of terrorist attacks in West Africa, Muslims and Christians have each other’s back.

The worshipers are protecting every place of prayer, no matter religion. On Fridays in Cameroon, Christians guard the mosques as Muslims pray. Muslims return the favor by protecting churches during Sunday services.

The Nigerian militant group Boko Haram is an equal-opportunity destroyer, attacking both churches and mosques while services are in session. The prayerful people inside can’t see it coming, but in some small villages, the terrorists are now running into armed patrols.

Cameroon has set up volunteer “vigilance committees” to patrol villages and the capital of Yaounde, to watch for possible terrorists. They are armed for self defense but report any suspicious activity so the police handle it.

The idea of Christians and Muslims protecting each other’s worship services is not new to places like Egypt or in Western cultures like France recently or Norway, as these two stories detail, but it is new to the remote, northern tip of Cameroon where the model is being testing to see if it might be effective elsewhere.

Let Others Know You Have Their Backs, Share This…