Home All News Animals Missing Cat Finally Reunited With Owner After It Was Found Wandering the... 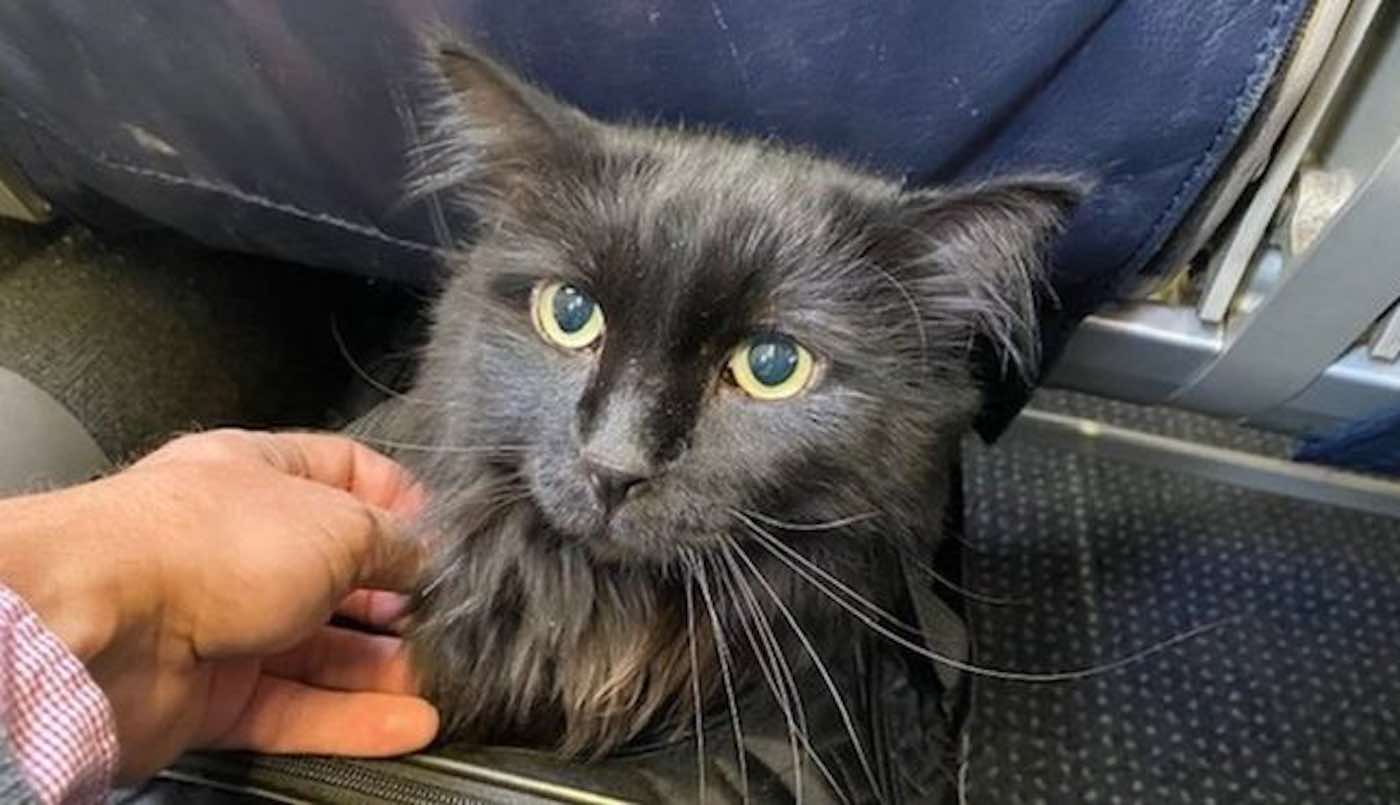 A man from Oregon has just been reunited with his cat Sasha after she was discovered wandering the streets 1,400 miles away from home.

It has been five years since Sasha vanished from Viktor Usov’s house in Portland. The 31-year-old medical student said that he had simply let her outside one night only to have her disappear entirely.

Last week, however, she was taken in as a healthy stray in Santa Fe, New Mexico.

Upon scanning her microchip, the staffers at the Santa Fe Animal Shelter were shocked to find that her owner lived so far away—but after they managed to get in contact with Usov, he confirmed that the wily 6-year-old feline was indeed his missing cat.

RELATED: Wife Quits Her Job As Couple Spends 57 Tireless Days Searching for Their Dog in Mountain Town—See the Reunion

“When I got the call, I was ecstatic,” Usov told the Santa Fe New Mexican, “but I was not that surprised. This cat loves adventure.”

When reporters asked Usov what he believes Sasha has been up to the last five years, he simply said that she was probably just on her own “great American adventure.”

Nevertheless, Usov was delighted to be reunited with his beloved cat in Portland just days after she was found wandering the Southwest.

Murad Kirdar, who manages public relations for the animal shelter, was able to escort Sasha home courtesy of American Airlines.

American Airlines spokesperson Curtis Blessing told the shelter: “At American Airlines, our business is about caring for people on life’s journey and connecting them with their loved ones. When we heard Sasha had been found so far from home, we were honored to be in a position to get her back to her family.”

LOOK: Man Reunites Senior With His Pup After Standing On a Street Corner With ‘Lost Dog’ Sign for 3 Hours

Kirdar now hopes that Sasha’s story will spur other pet owners to get their pets microchipped so their furry friends can always make their way home—no matter how far they have wandered from home.

“If it wasn’t for the cat’s microchip, we would have never been able to reunite them,” said Kirdar. “To learn more about microchips, please contact your veterinarian.”