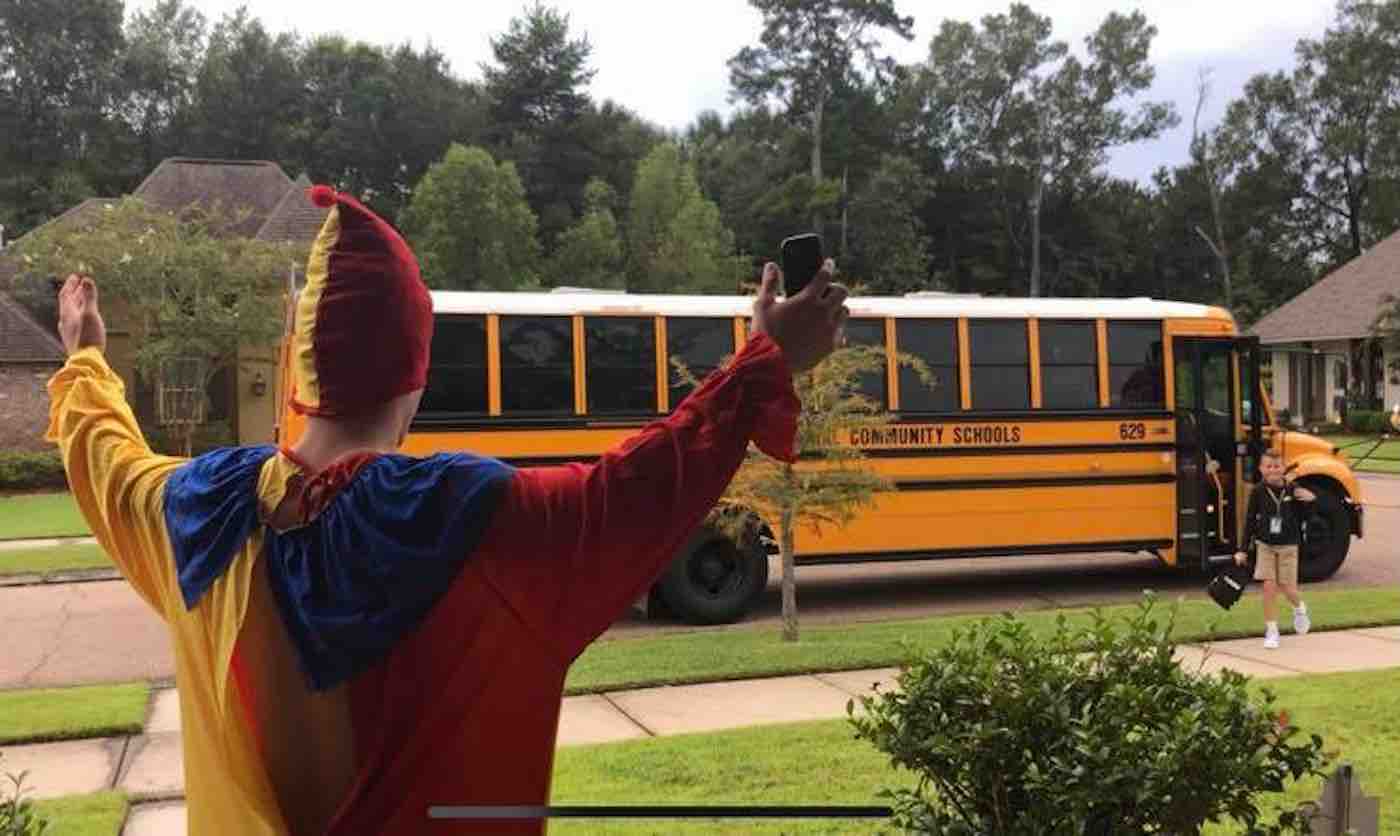 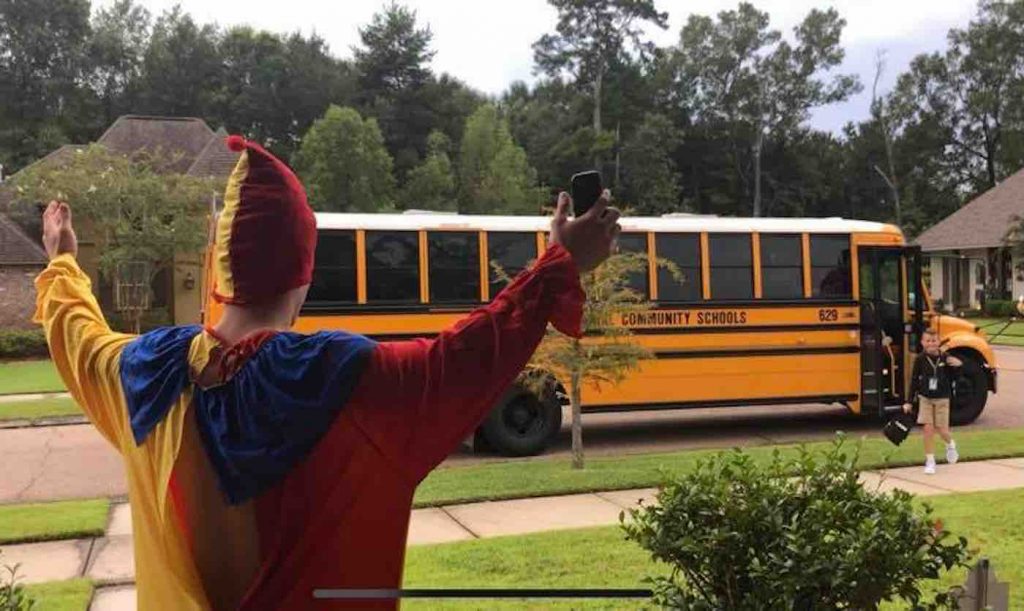 A 17-year-old in Louisiana has made a daily tradition of greeting his little brother Max at the bus stop—and always surprising him by wearing a different outlandish costume every day.

Since Noah Tingle began the ritual earlier this year, he has dressed as Batman, Chewbacca, Waldo (from Where’s Waldo?), Santa Claus, and a giant gorilla—to name just a few.

Though Max has been more than a little embarrassed by his older brother’s antics, the 12-year-old can always be seen smiling in the videos of Noah’s silly appearances.

The siblings aren’t the only ones in on the joke. As word spread of his daily shenanigans, he’s became something of a local celebrity in the community. Many of the neighbors have donated their crazy costumes so Noah can continue the streak.

The prankster says that he doesn’t plan on stopping anytime soon; especially because he and his brother are creating such sweet memories before Noah heads off to college next year.

Thankfully, the teen has been sharing videos and photos of his costumes to his Facebook page The Bus Brother so social media users can delight in their familial love, as well.