Home All News World China Achieves Notable Success of Reaching Ultra-Low Emissions in Advance of the... 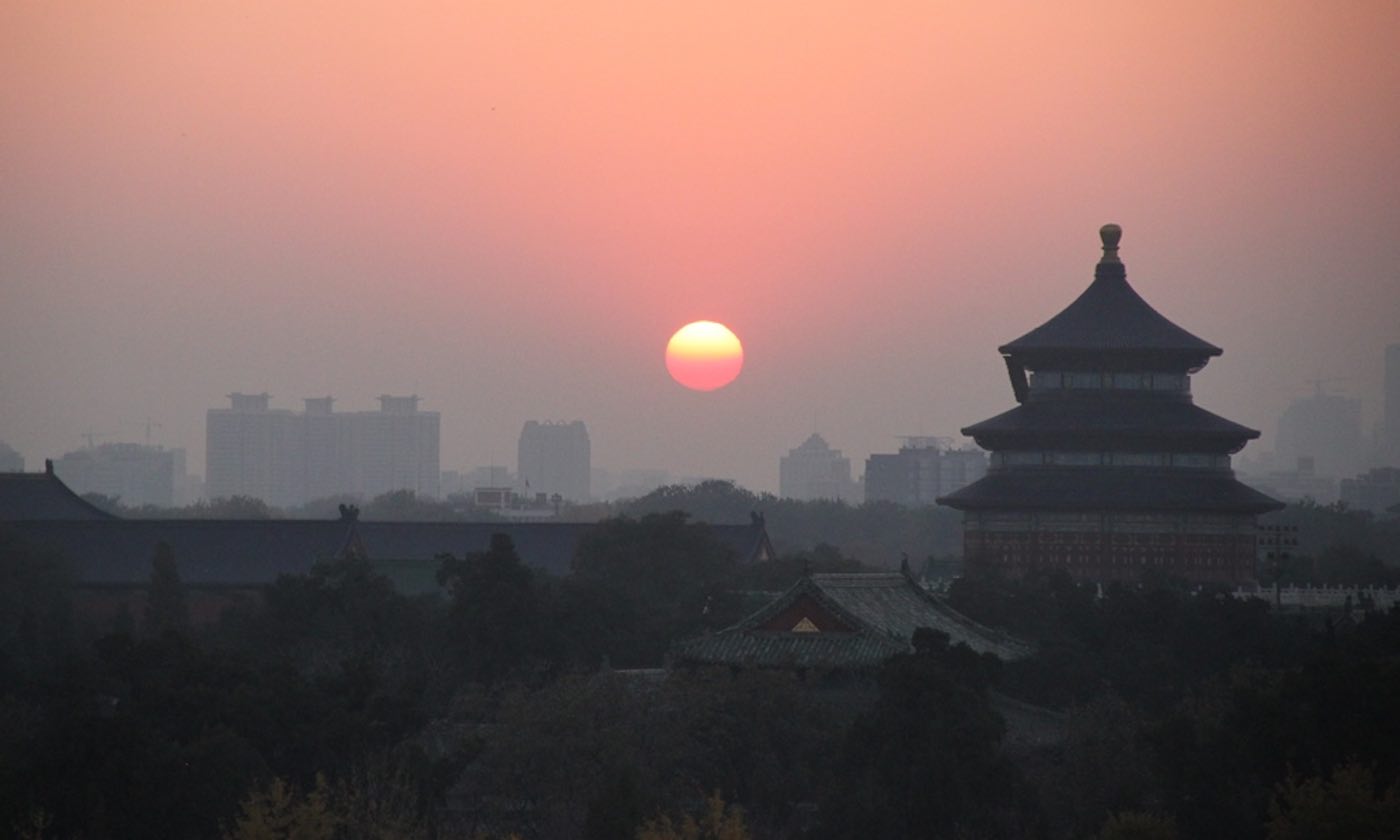 China is working hard to reduce emissions and mitigate global climate change despite the significant challenges it faces as an emerging economy—and this new study says that the country has achieved notable success by beating its own rigorous timetable.

Scientists from the Academy of Mathematics and Systems Science (AMSS) of the Chinese Academy of Sciences (CAS), along with other collaborators, recently revealed that China’s coal-fired power plants met ultra-low emission (ULE) standards ahead of schedule and also achieved substantial emission reductions between 2014 and 2017.

The study, entitled “Substantial emission reductions from Chinese power plants after the introduction of ultra-low emission standards” was published in Nature Energy on October 7th.

LOOK: What Was Once One of the Most Polluted Landscapes on Earth Now Has Some of the Cleanest Air in the Region

The researchers found, however, that 591 million kW of pre-existing coal-fired capacity had already been renovated to meet ULE standards by the end of 2017—i.e., 11 million kW over the original goal.

“The ULE standards, as an example of China’s effective environmental regulation policies, provide insights and implications for reducing power emissions worldwide,” said Professor Wang Shouyang of CAS. “Additionally, these emission reductions can lead to an improvement in air quality and considerable health benefits.”

As part of their work, the researchers identified three types of units where enhanced ULE compliance could best reduce China’s power generation emissions: 1) coal-fired units, since they represent the largest proportion of total capacity; 2) units in western China; and 3) small-capacity units, since they are dominated by super-polluting units.

Professor Tang Ling of the Beijing University of Chemical Technology and Beihang University noted that China achieved its emission goals ahead of schedule due to China’s strict emission supervision system, effective economic incentive mechanisms, and the nationwide application and upgrading of ULE technology.

In reporting their results, the researchers used actual monitoring data to show that emissions were 18-92% below recent estimates. This method contrasts with most existing research, which relies on ex-ante studies to estimate how ULE standards will affect power emissions based on assumptions about changes in emission concentrations.

CHECK OUT: Determined to Save His Country’s Water Supply, 26-Year-old Has Revived 10 Lakes From a Polluted Mess

“With coal being the most widely-used fuel in China, cutting the number of thermal power plants within a short timeframe is challenging. The results of this research are encouraging in demonstrating that coal can be used in a much cleaner way to generate electricity,” said Dr. Mi Zhifu from University College London.

Reprinted from the Chinese Academy of Sciences

Power Up With Positivity By Sharing The Good News With Your Friends On Social Media – File photo by Andrey Filippov, CC