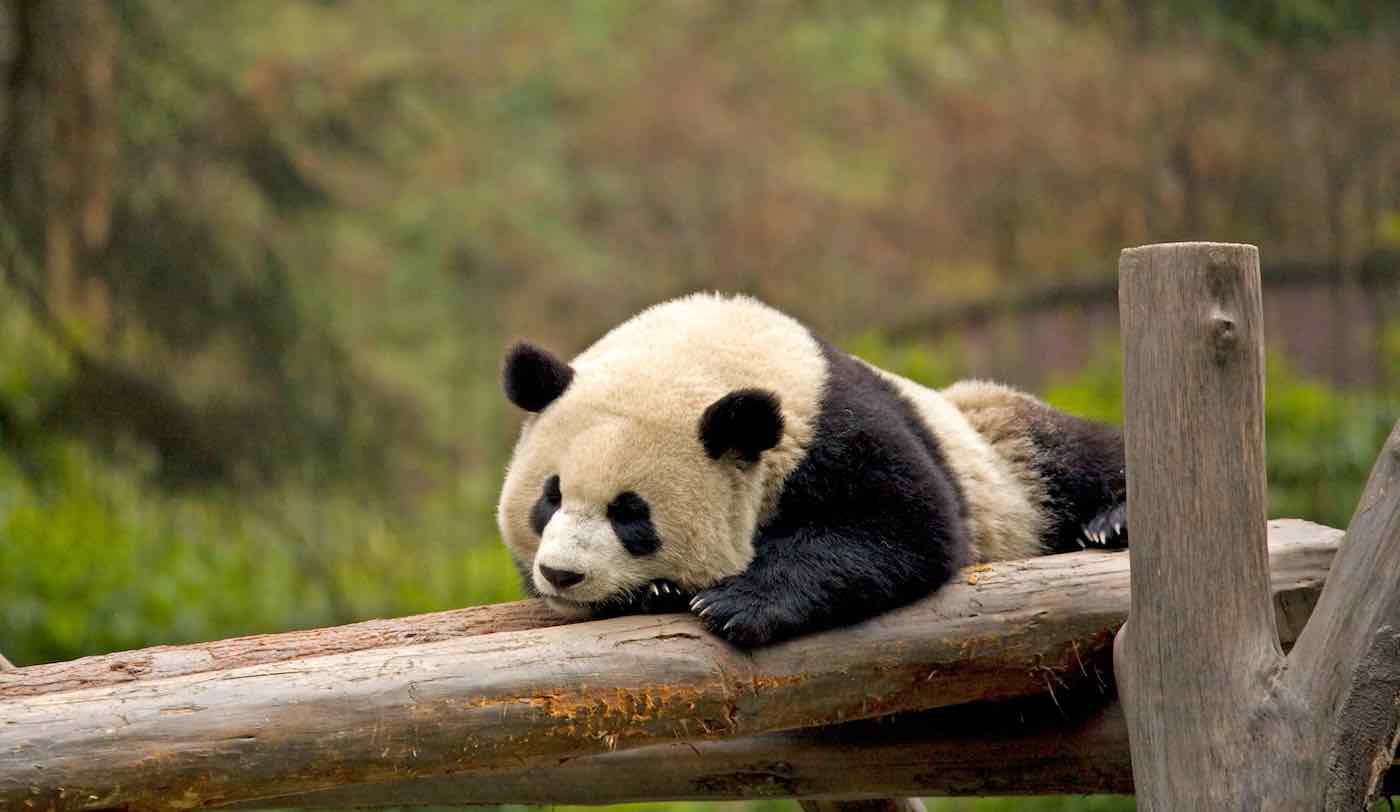 Giant pandas will soon have a gigantic new nature reserve to call their own and ensure the future of their species.

The Chinese government is preparing to designate a massive swath of wilderness as the Giant Panda Nature Reserve.

The park is set to span 10,476 square miles – which is almost three times the size of Yellowstone National Park. With plans for the park set to be finalized in the fall, the park has already secured over $1.5 billion in funding from the state-owned Bank of China.

Officials estimate that the park will be under construction until 2023. Once finished, the reserve is also expected to boost local economies and help alleviate poverty for the 170,000 people living within the designated territory, according to the Associated Press.

Collectively, the park will connect 67 different nature reserves and protected areas, most of which are located in the Sichuan Province.

The region is already home to 80% of wild pandas and a variety of other endangered species. Much to the relief of conservationists, the giant panda species was reclassified from “endangered” to “threatened” in 2016.

Giant panda populations have steadily been increasing since their numbers dwindled to dangerous levels in the 1980s. Now, wildlife experts say that the creation of the Giant Panda Nature Reserve will enable conservationists to keep a close eye on the species and prevent additional harm from coming to the pandas – especially from climate change.

Protect Your Friends From Negativity By Sharing The Good News To Social Media – Photo by Chi King, CC