Home All News Inspiring Buying a Coffee and a Muffin at Restaurant Drive-thru Saves a Stranger’s... 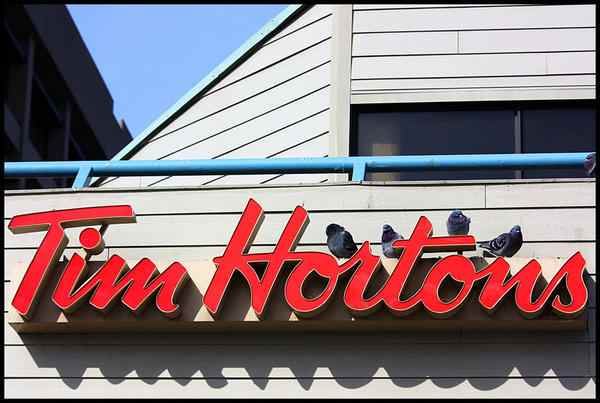 Every day that Glen Oliver orders his morning coffee at the Tim Horton’s drive-thru window, he insists on paying for the order of the person behind him. He also asks the restaurant workers to tell the customer to have a great day “in case they’re not already having one”.

Oliver has never made a big deal out of his own generous actions; he has always just considered it to be the least that he could do for humanity.

But after a letter was published by a news website in November, he found out that he had not just bought someone their breakfast – he had saved their life.

According to an opinion column published by the Durham Region news outlet, someone had written a letter stating that on July 18th, they were planning on committing suicide.

The anonymous writer said that while they were at the Tim Horton’s drive-thru in Pickering, Ontario, they were planning on going home, writing out a note, and ending their life; but when they went to pay for their coffee and muffin, the cashier told them that the man in the SUV in front of them had picked up the tab and told them to have a great day.

“I wondered why someone would buy coffee for a stranger for no reason,” said the writer. “Why me? Why today? If I was a religious sort I would take this as a sign. This random act of kindness was directed at me on this day for a purpose.”

When they arrived home, they started to sob and think about the simple good deed that had affected them so deeply.

“I decided at that moment to change my plans for the day and do something nice for someone. I ended up helping a neighbor take groceries out of her car and into the house.”

The writer says that in the months following that fateful event, they now try and do at least one kind thing for someone else every day, which as a result has “enriched my life in more ways than I could’ve imagined.”

When Oliver read about the person’s reaction in the newspaper, he could not contain his emotions.

“It’s the least I can do for some people you know? It’s like holding the door,” Oliver told Global News. “It’s exponential now, you know? Like such a small, insignificant thing to most people just turned out to be … the planets align for somebody.”