Home All News USA Since Community College Started Printing Their Own Textbooks, Students Have Saved Over... 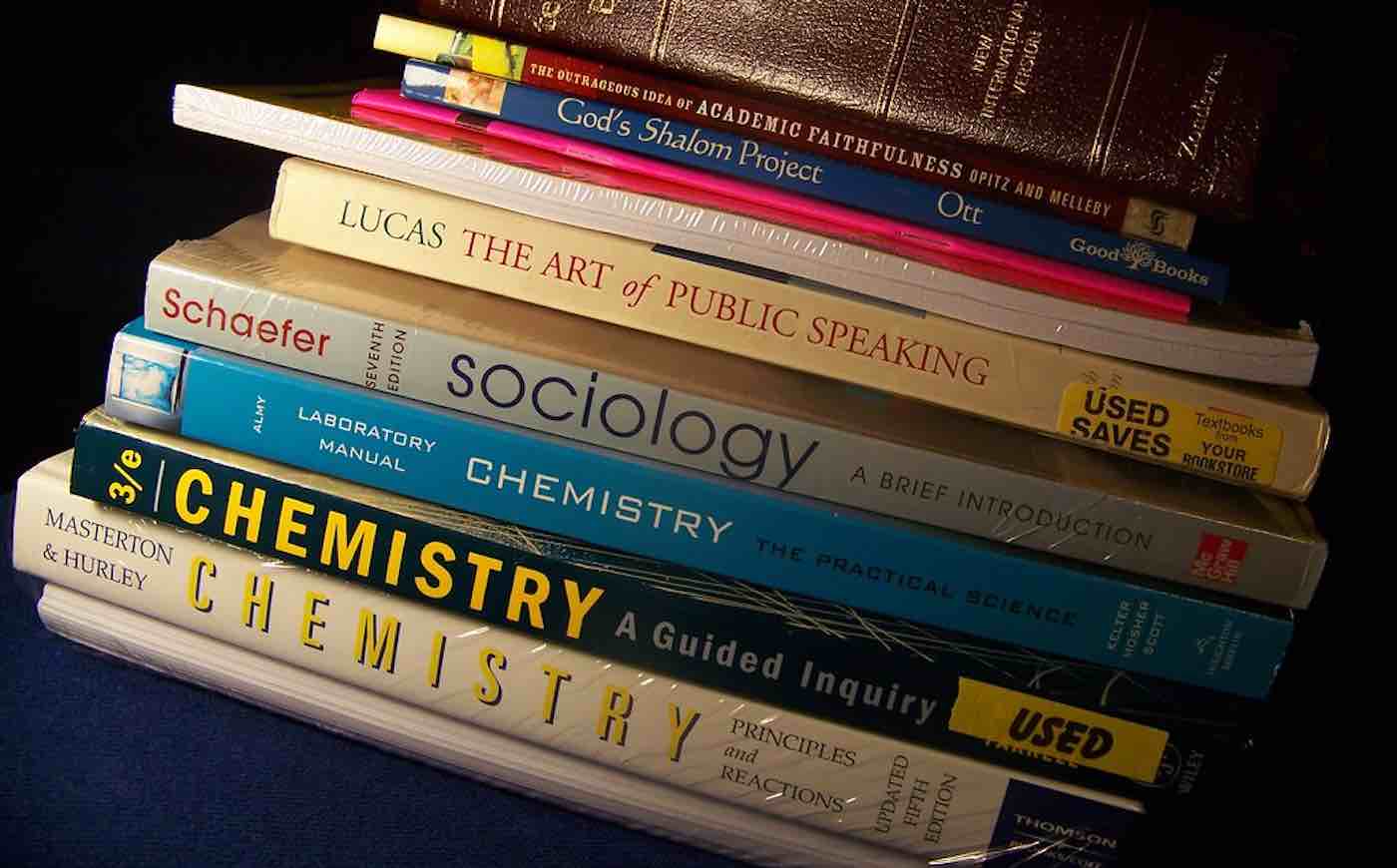 When a team of educators in Oregon became sick and tired of their students being charged heaps of cash for college textbooks, they began making their own—and it has collectively saved their students more than $2.5 million.

Since Chemeketa Community College began writing and printing their own academic materials in 2015, they have collectively published 33 textbooks, all of which cost less than $40 apiece.

The Chemeketa Press textbooks are created as a collaboration between the college’s teachers and students through a rigorous revision process in order to ensure that the text covers all the necessary information while still being easy to understand and devoid of common “academic jargon”. Once completed, teachers can then use the textbook as an examples of their published writing—and pupils can benefit from comprehensive course material that has been co-edited by students for students.

Cheaper textbooks also mean that students are more likely to actually buy them for their classes, which makes the coursework easier for the teachers to teach. Furthermore, Chemeketa Press has helped to curb college dropout rates as well.

RELATED: Watch Billionaire Tell College Grads He Will Pay Off All $40 Million of Their Collective Student Loan Debt

Chemeketa Press managing editor Brian Mosher told the Salem Reporter that when students are daunted by the costs of expensive college textbooks, they tend to take fewer classes per semester—and the longer it takes students to get their degrees, the less likely they are to finish their college education.

“No book should be $300 unless it is rare or out of print or signed by Charles Dickens,” Mosher told the news outlet. “There’s no morality behind it.”

In addition to Chemeketa Press being the only community college printing service in Oregon, it is quite possibly the only one in the United States. Though most of their services are funded through college grants, they hope to eventually be entirely financed by textbook sales.

That’s why the college is now recruiting teachers and professors from other schools to use the textbooks in their coursework. [Editor’s Note: The article at Salem Reporter is producing an error currently.]

Be Sure And Share The Good News With Your Friends On Social Media — File photo by Wohnai, CC