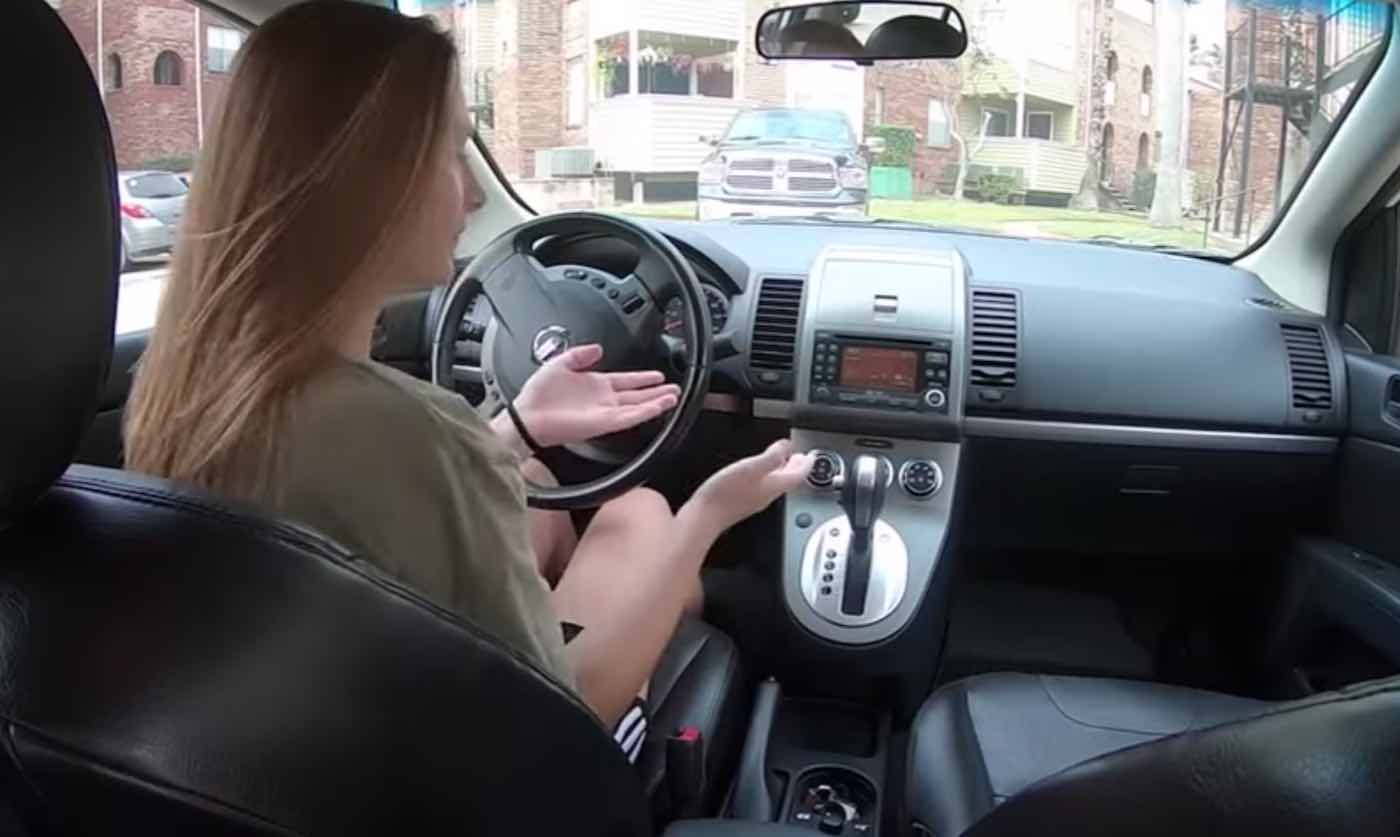 Adrianna Edwards used to have to walk four and a half long hours in order to get to work every day.

Edwards, who works at a Denny’s restaurant in Galveston, Texas, had been scrimping and saving to buy herself a car so she would no longer have to make the 14-mile trek to and from her job.

Thankfully, the hardworking waitress now has a new car to call her own—but it’s not one that she bought with her own money.

An anonymous couple who Edwards had been serving at her restaurant earlier this week was spurred to buy a car for their hardworking waitress after they learned about her grueling commute.

Hours after they paid their bill, they returned to the restaurant with a 2011 Nissan Sentra and handed the keys to a dumbfounded Edwards. Their only condition for the gift was that Edwards simply pay the good deed forward.

Now that she is freed from having to buy a car, Edwards says that she will be able to put herself through college much sooner than she expected—and she is already planning on using her good fortune to help others.

“I still feel like I’m dreaming. Every two hours, I come look out my window to see if there’s still a car there,” Edwards told WSLS. “When I see somebody in need, I’ll probably be more likely to help them out (and) to do everything that I can to help them out.”