Home All News Celebrities Elon Musk Keeps His Promise, Donates $480,000 to Give Every School in... 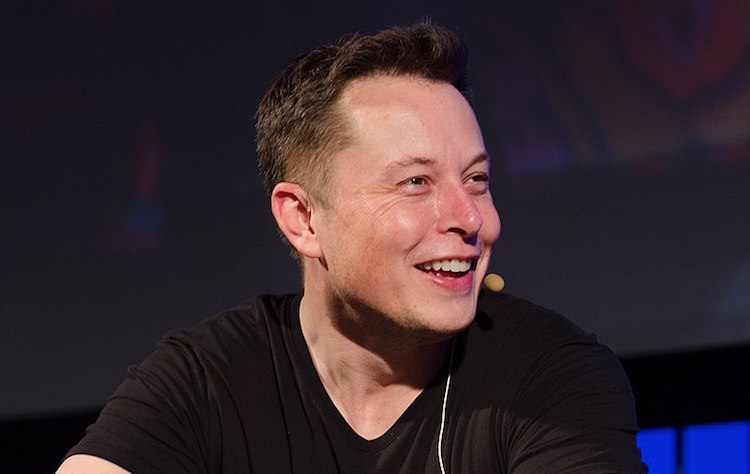 Though Elon Musk has been in and out of several clouds of social media controversy, the CEO has made good on his promise to help with the water crisis in Flint.

Earlier this summer, several Twitter users wrote messages to the Tesla CEO urging him to use his wealth and influence to address the plumbing issues in the Michigan city.

In mid-July, Musk announced that he and his foundation would be contacting the mayor of Flint to help with the city’s recovery.

“Please consider this a commitment that I will fund fixing the water in any house in Flint that has water contamination above FDA levels. No kidding,” he wrote.

As it turns out, Musk kept his word. The businessman made a $480,350 donation this week so that all 12 of the city’s school buildings and their administrative facility could have access to clean water.

All of the buildings will be equipped with new ultraviolet filtration systems that will be up and running by January 2019.

You’re most welcome. Hope to do more to help in the future.

“The new water filtration systems will be instrumental in helping our students return to the normalcy of what should be a fundamental right: having access to safe, clean water from water fountains in their school,” he added.

According to a city spokeswoman, representatives of Musk’s company have been in touch with the mayor’s office about how to continue addressing the water crisis. The CEO says that he hopes to orchestrate a weekend during which his company will be able to install filtration systems in all of the Flint homes with lead levels above the federal safety limit.