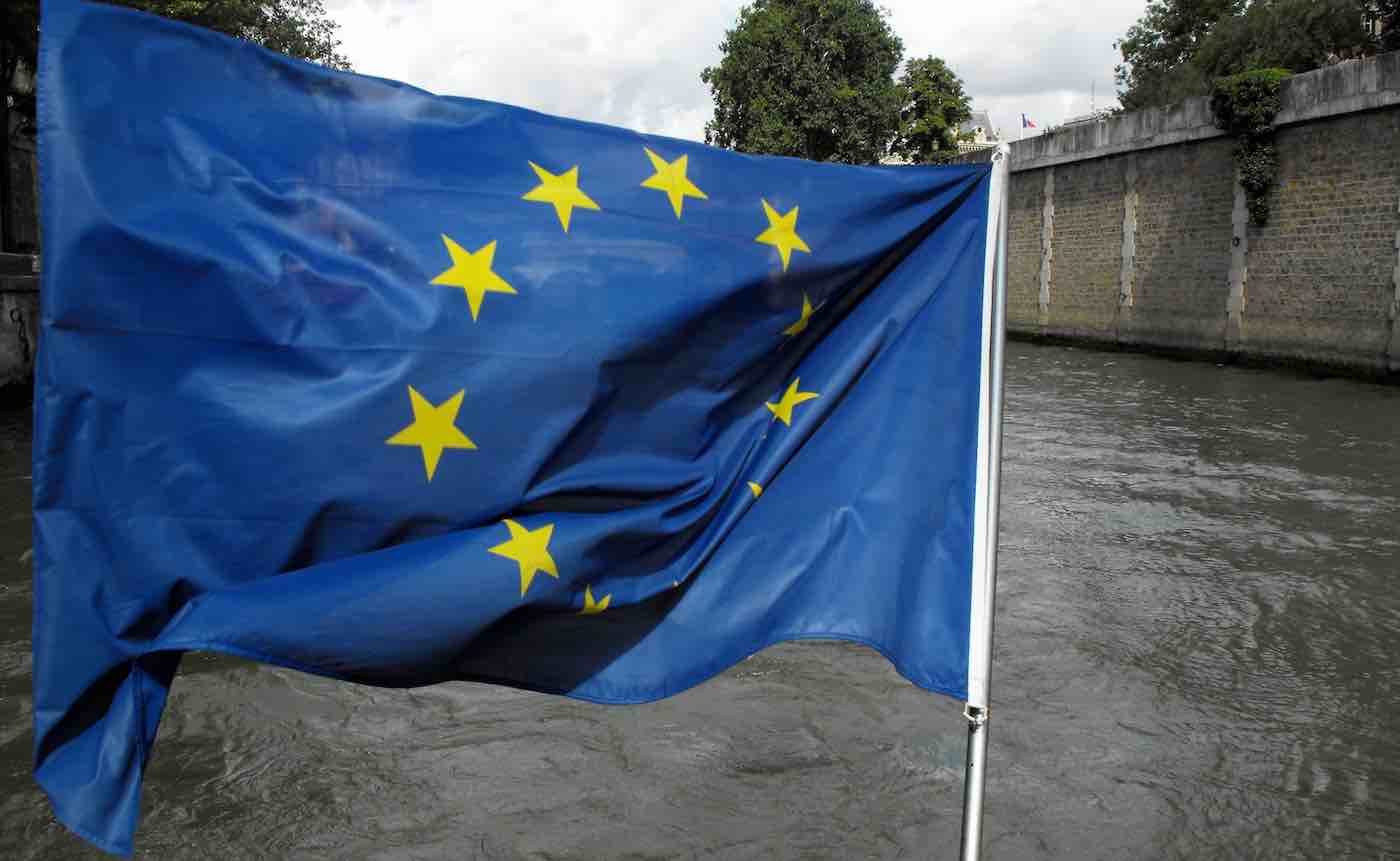 In what is being called “The European Green Deal”, the drafted package of policies is set to undergo debate and approval by representatives from all 28 member states in January. If approved, the ambitious new laws could be implemented as soon as 2021.

The European Green Deal provides a roadmap with actions to boost the efficient use of resources by moving to a clean, circular economy that stops the climate crisis, reverts biodiversity loss, and cuts pollution. Furthermore, it covers all sectors of the economy, notably transport, energy, agriculture, buildings, and industries such as steel, cement, ICT, textiles and chemicals.

“The European Green Deal is our new growth strategy—for a growth that gives back more than it takes away,” said European Commission President Ursula von der Leyen. “It shows how to transform our way of living and working, of producing and consuming so that we live healthier and make our businesses innovative. We can all be involved in the transition and we can all benefit from the opportunities.

LOOK: Top 10 Most Exciting Environmental Stories From 2019 Raise Hope for An Eco-Friendly Year Ahead

“We will help our economy to be a global leader by moving first and moving fast. We are determined to succeed for the sake of this planet and life on it—for Europe’s natural heritage, for biodiversity, for our forests and our seas. By showing the rest of the world how to be sustainable and competitive, we can convince other countries to move with us.”

Meeting the objectives of the European Green Deal will require significant investment. According to The New York Times, the deal is designed to incentivize some of the continent’s most fossil fuel-dependent nations to move towards climate-friendly infrastructure with billions of euros worth of payouts.

The legislation also calls on member states to cut their emissions from 40% below pre-1990s levels—which had previously been set in the Paris Agreement—to 50%.

RELATED: First Drone Project of Its Kind in Canada is Aiming to Plant 1 Billion Trees by 2028

Achieving the current 2030 climate and energy targets is estimated to require €260 billion of additional annual investment, which the Commission says will require the mobilization of the public and private sectors.

The Commission will present in early 2020 an investment plan to help meet investment needs. At least 25% of the EU’s long-term budget should be dedicated to climate action, and the European Investment Bank, Europe’s climate bank, will provide further support. For the private sector to contribute to financing the green transition, the Commission also plans to present a financing strategy next year.

Since not all member states are prepared to make such a dramatic shift towards sustainability, the package will also launch an initiative to support the regions relying heavily on carbon-intensive activities. It will also support the citizens most vulnerable to the transition, providing access to reskilling program and employment opportunities in new economic sectors.

In March 2020, the Commission will launch a “Climate Pact” to give citizens a voice and role in designing new actions, sharing information, launching grassroots activities and show-casing solutions that others can follow.

The European Union already has a strong track record in reducing its emissions of greenhouse gases while maintaining economic growth. Emissions in 2018 were 23% lower than in 1990 while the Union’s GDP grew by 61% in the same period—but the EU says that more needs to be done.

“We are in a climate and environmental emergency. The European Green Deal is an opportunity to improve the health and well-being of our people by transforming our economic model,” said Commission Executive Vice-President Frans Timmermans.

“Our plan sets out how to cut emissions, restore the health of our natural environment, protect our wildlife, create new economic opportunities, and improve the quality of life of our citizens,” added Timmermans. “We all have an important part to play and every industry and country will be part of this transformation. Moreover, our responsibility is to make sure that this transition is a just transition, and that nobody is left behind as we deliver the European Green Deal.”