Home All News World First Drone Project of Its Kind in Canada is Aiming to Plant... 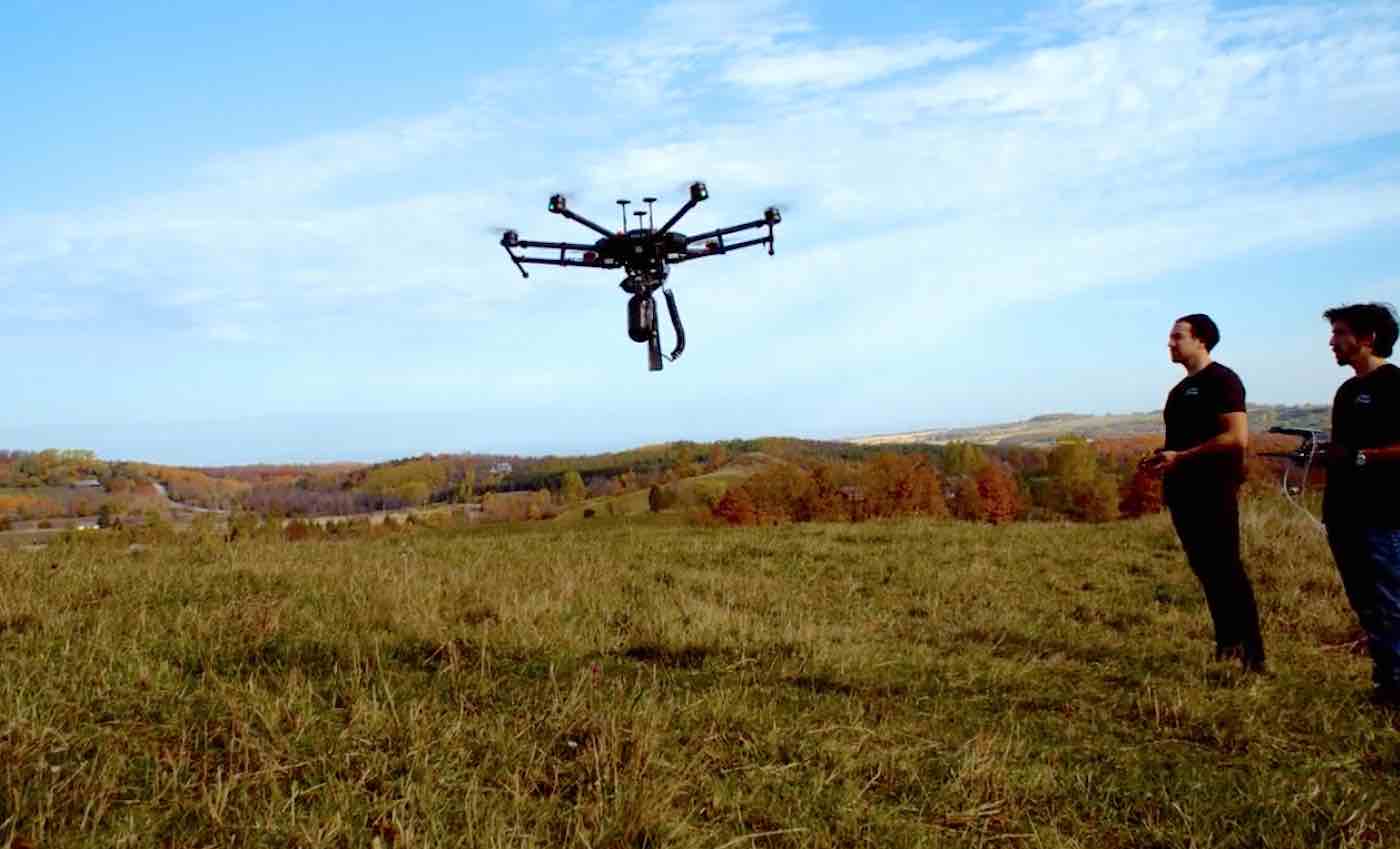 A Canadian tech company is aiming to plant 1 billion trees by 2028—and they plan on achieving their goal with drones.

Toronto-based startup Flash Forest is using a fleet of aerial drones which has been designed to plant trees ten times faster than human planters. Since they began testing their prototype drones earlier this year, they have already managed to plant several thousand trees across Ontario.

Using pre-germinated seed pods, the drones are capable of planting trees at just 50 cents per sapling—which is just one-fourth the cost of typical planting methods.

WATCH: Man Succeeds Where Government Fails—He Planted a Forest in the Middle of a Cold Desert

Flash Forest hopes to diversify their ecosystems by using eight different species of tree. The organization has already managed to hit their first crowdfunding goal of $10,000 within 24 hours of launching their Kickstarter campaign.

The group now plans to start planting trees in April with at least 150,000 trees in the ground by the end of 2020.

While this is not the world’s first drone-headed reforestation project, Flash Forest advisor Angelique Ahlstrom told Good News Network in an email that their startup is the first of its kind in Canada.

MORE: Ethiopia May Have Just Shattered World Record By Planting 350 Million Tree Saplings in One Day

“Our goals are to have a significant and measurable impact on mitigating climate change in the next decade, while combatting deforestation and biodiversity loss on a global scale,” wrote Ahlstrom. “Using this technology, we aim to plant at least 1 billion trees by the year 2028.

“We feel we are one of the only ways that the federal government will be able to fulfill its pledge to plant 2 billion trees in the next ten years,” she added.