It’s fire prevention month and this firehouse in Virginia has come up with a creative way to get kids interested in a firefighting career to ensure the future protection of their community.

A recent addition to their public education program in Martinsville, Virginia is their “fire house” which allows young children to experience putting out a fire. 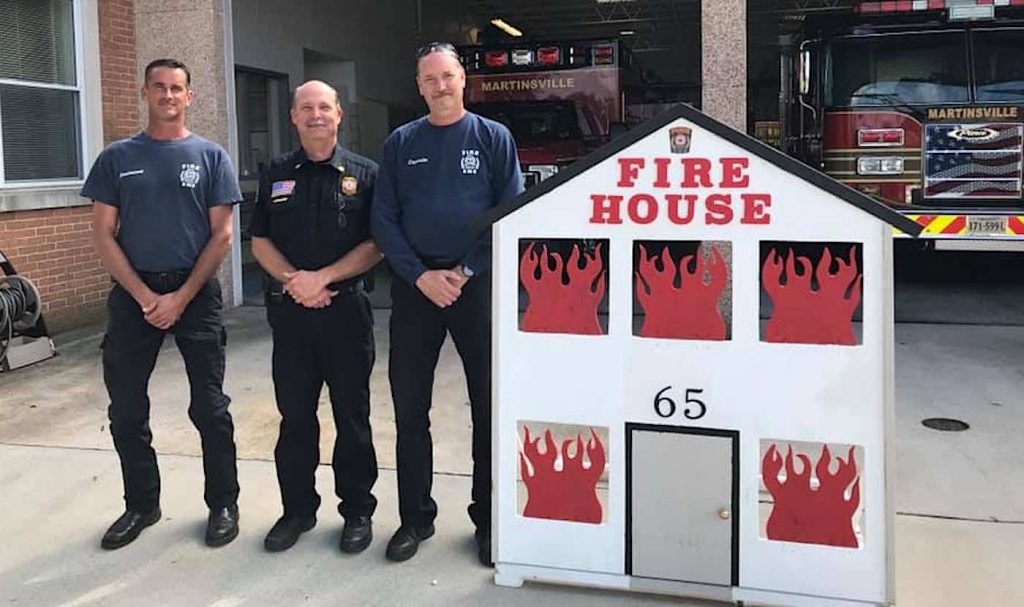 The idea was borrowed from another department with their permission and built by Lt. Todd Owen (pictured far left).

The idea became a great addition for schools whose classrooms visit to tour the fire station.

Chief Ted Anderson and Capt. Tim Jamison loved the idea for the project and let Owen create the ‘house’ at which the children could aim a fire hose. 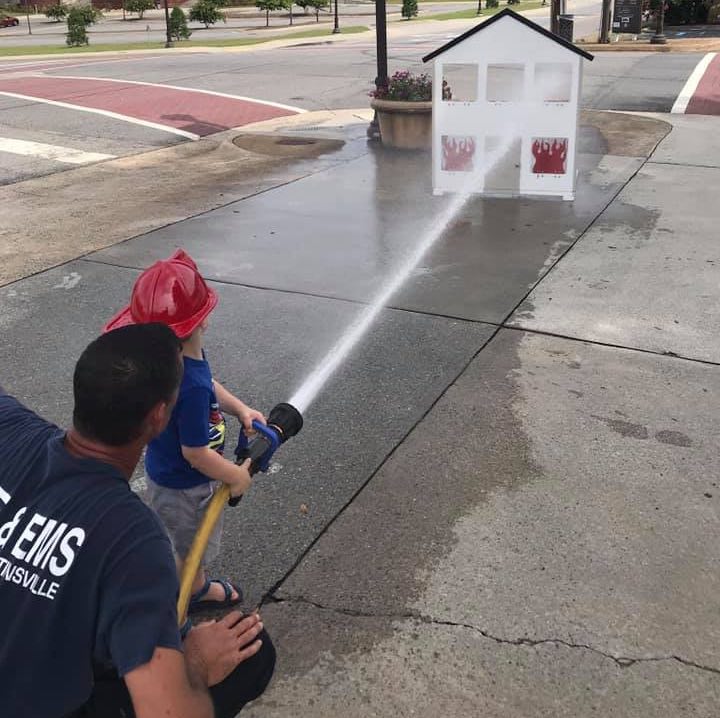 The house was tested by an honorary firefighter, young Quinn Gravely, who highly approved. 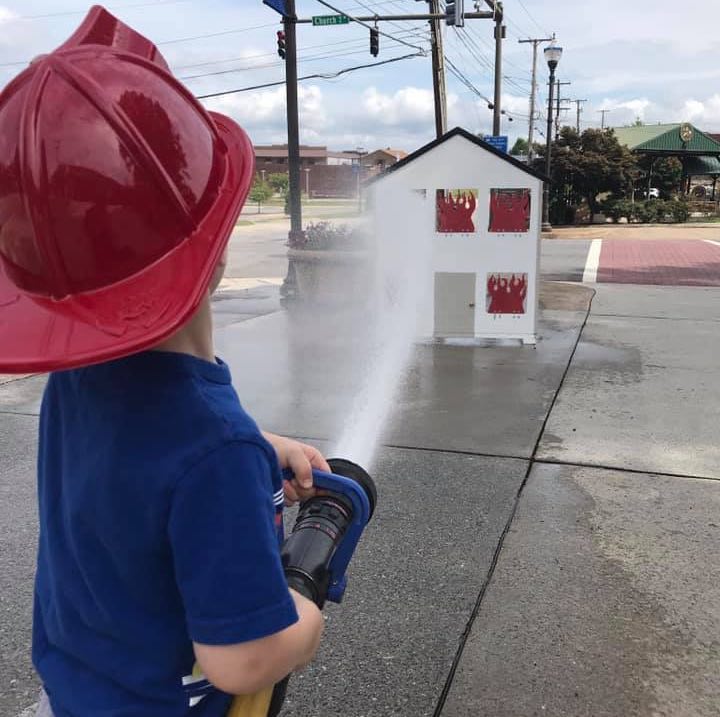 “We have some future firefighters in the making!” wrote the team on Facebook.

SHARE the Idea With Your Local Firehouse on Social Media…