Home All News Inspiring Firefighters Rush Out of Supermarket on Emergency Call Only to Return and... 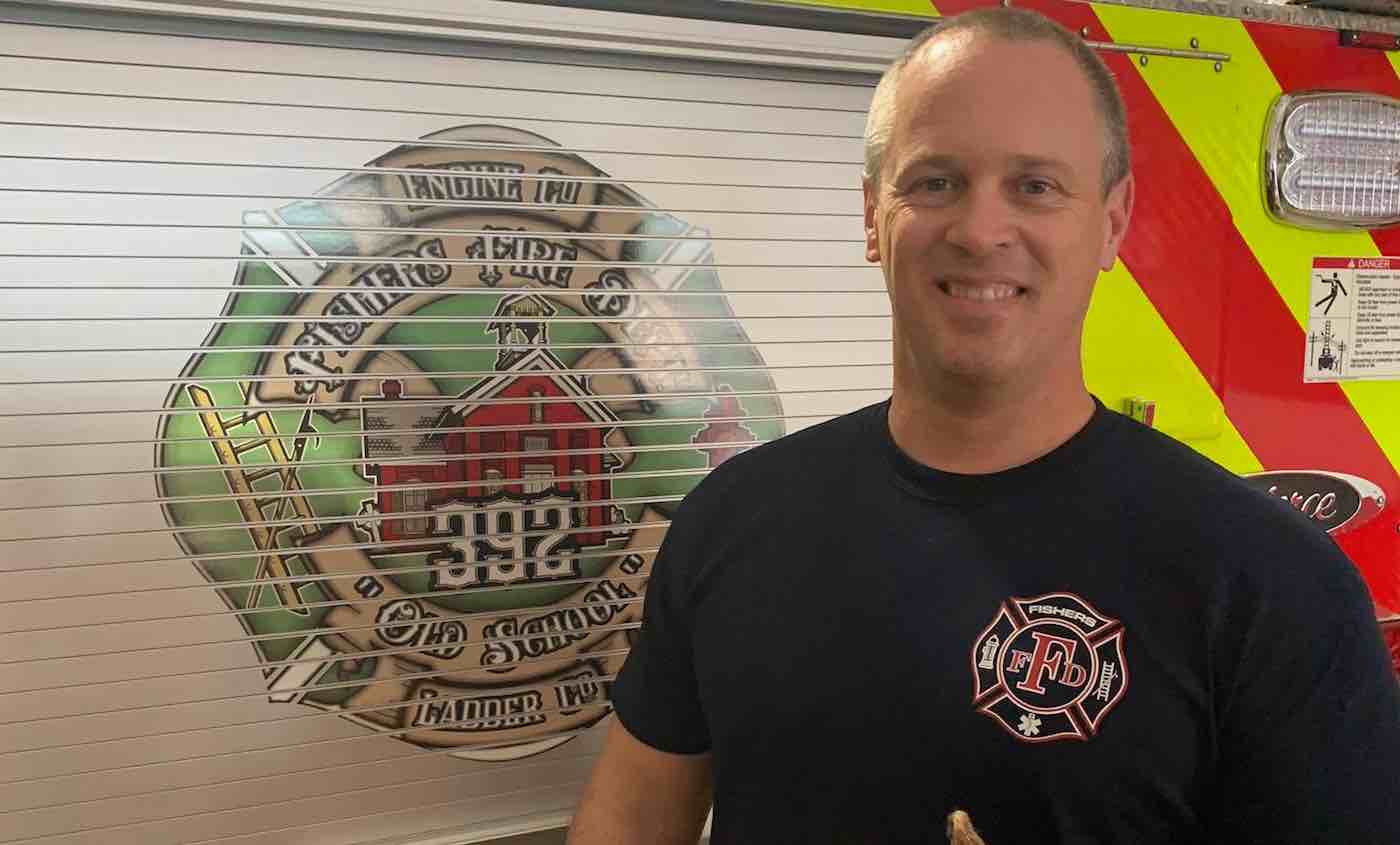 When a team of Indiana firefighters were called away from their grocery shopping on an emergency dispatch call, they were incredibly heartened by what they found when they returned.

The Station 392 crew from the Fishers Fire Department had been shopping at the Olio Road Kroger last week when they were suddenly forced to leave their groceries behind so they could respond to a nearby emergency.

Not only did the Kroger employees stash their groceries in coolers until their return, an anonymous customer paid for the firefighters’ shopping.

According to the department’s Lt. Duane Reddick, he and two other firefighters had been stocking up on dinner and lunch supplies for them and their families when they left on the call—and this was the first time in 20 years that a community member had ever had paid for his supermarket bill as a thank you.

“We don’t always expect a ‘thank you’, we don’t ask for it. We just do it,” Reddick told WIBC. “But it was very heartwarming that somebody saw us leave and [paid for our groceries].”

The department later described the good deed in a Facebook post reading: “When they returned to the store, the awesome staff had placed their groceries in the cooler to keep until their return and some anonymous kind person had paid for them. The crew hopes that person sees this post and understands just how much their kindness is appreciated.”