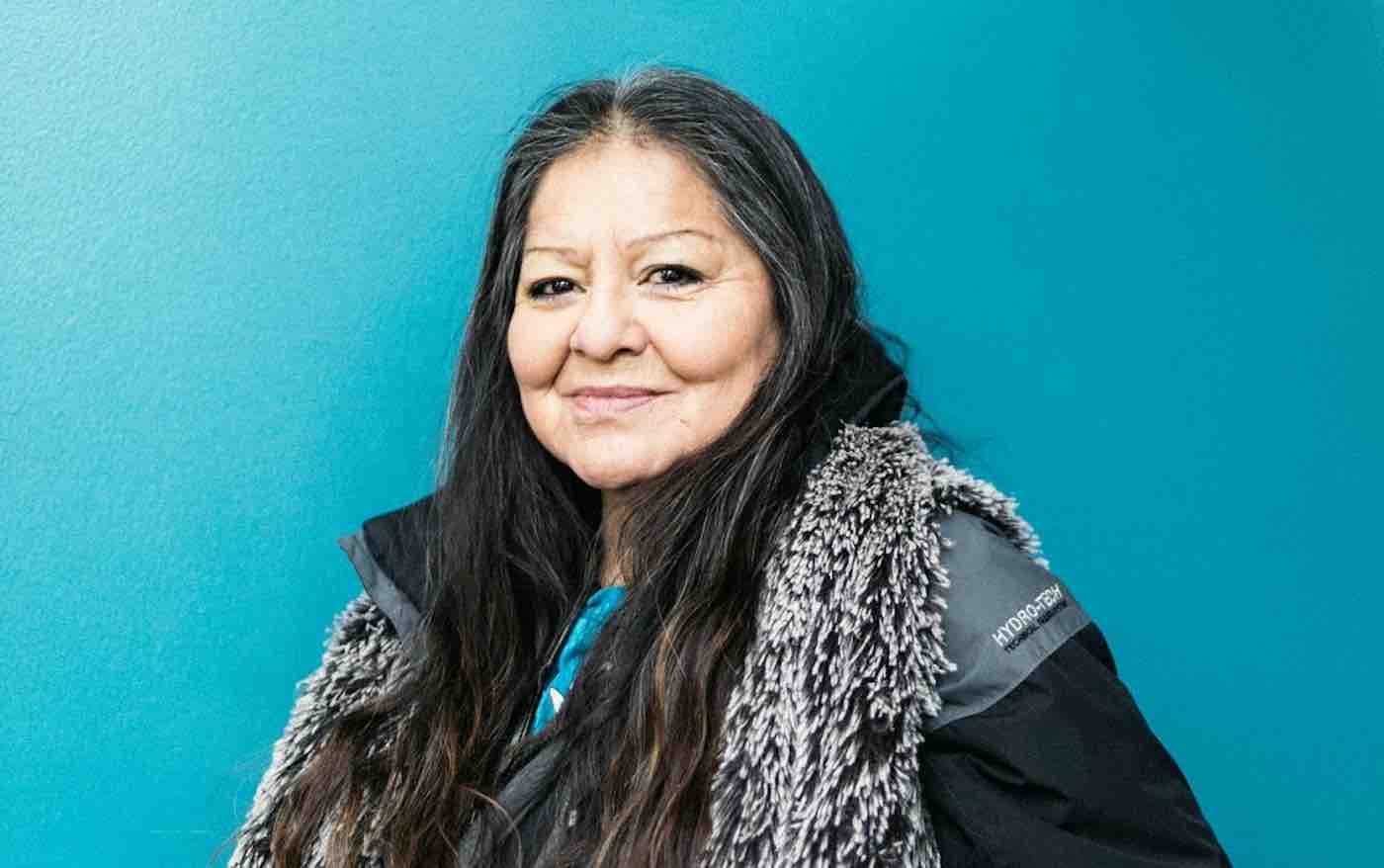 This groundbreaking new homeless shelter in Seattle is the first facility of its kind that has been designed by Native Americans for Native Americans—and it has already helped to take in dozens of people from the streets.

Despite how Native Americans only make up about 1% of the US population, they make up 10% of the country’s homeless. Furthermore, there are more than 1,000 Native Alaskans, American Indians, and Pacific Islanders living in Seattle alone.

That’s why Chief Seattle Club—a nonprofit dedicated to ending Native homelessness—launched the Eagle Village settlement in the Sodo neighborhood of Seattle back in November.

The village is made up of several dozen trailers that can comfortably house two people at a time. Collectively, the village can house up to 31 people who may need access to resources or stable living conditions until they can find arrangement for more permanent housing.

LOOK: Canada Now Has Its First Ever Tiny House Village for Homeless Veterans

Not only are the trailers sufficiently spacious for the residents, the village also boats a medicine garden, traditional healing circles, and on-site case management and resources.

The managers of the $3.3 million village now hope that their trailblazing new initiative will inspire other cities to tackle the disproportionate amount of Native homeless people in America.

“It’s been a really rough road for me to travel,” 70-year-old Eagle Village resident Patricia St. Marks tearfully told KUOW on the site’s opening day. “Knowing I’m going to have a place to live in Eagle Village, and move into my home one day, has put my heart into a permanent smile. Every day, I wake up feeling free now.”

(LISTEN to the NPR interview below) – Photo by Chief Seattle Club