Home All News World Endangered Seal and Sea Lion Populations Turned Around By Fishermen Who See... 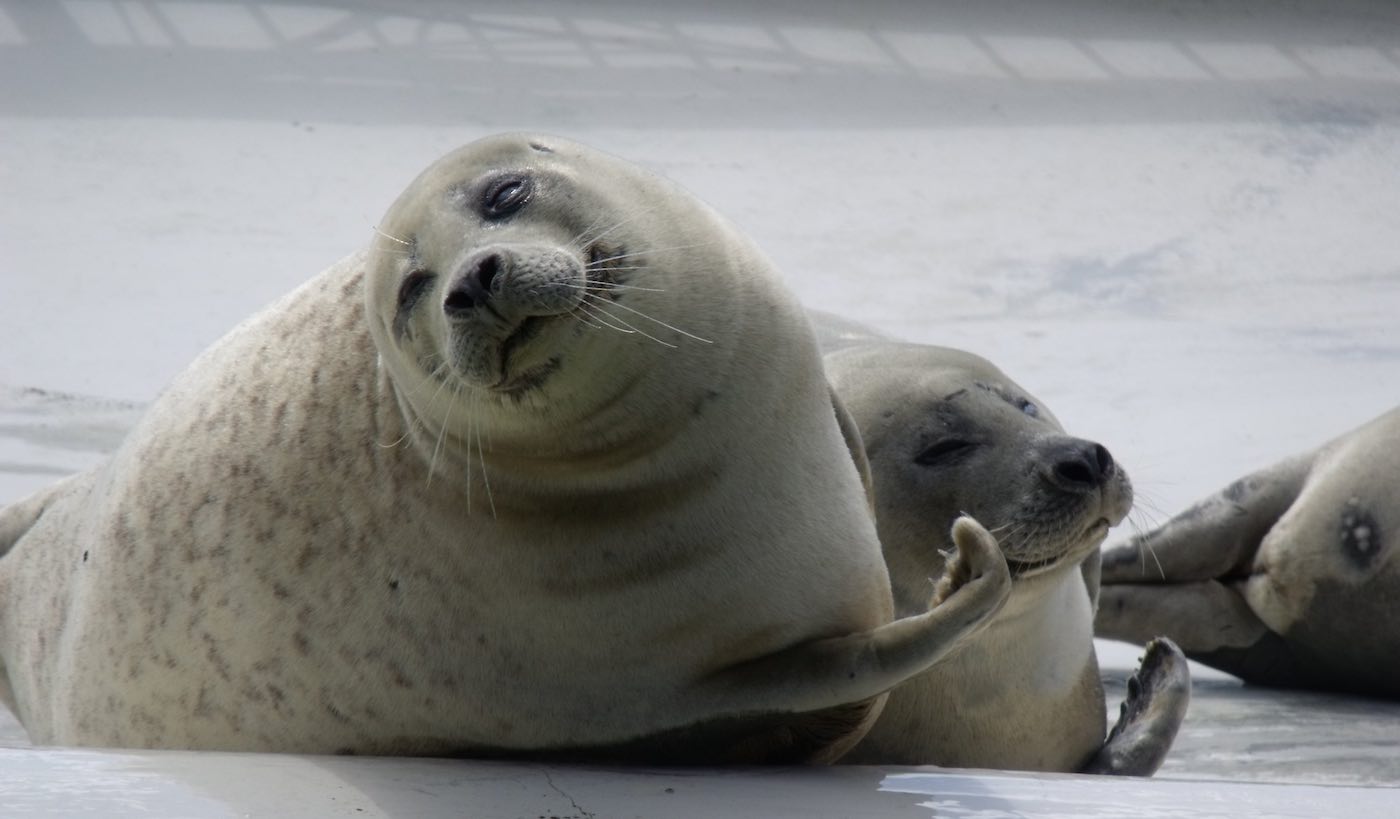 In 1969, there were only 100 South American fur seals and sea lions making their homes along the coastline of the capitol of Lima, Peru. They were hunted almost entirely to extinction here, because of the value of their skins—but also because of the perceived threat they posed as fish hunters.

Today, around the island of Palomino, as well as the isles of San Lorenzo and Carazcas, alone, there are over 8000 of these charismatic marine animals making their homes.

Much of the success of restoring the fur seal and sea lion populations came from local fishermen in the coastal areas of Peru. The private sector stepped up to support these endangered species even more so than local governments, after the International Union for the Conservation of Nature (IUCN) sounded their alarm bell.

The world’s leading conservation organization maintains a “Red List” database of species and the degree to which they are threatened with extinction.

In a recent news bulletin, the IUCN detailed how local fisheries along Peru’s coastline have become efficient managers, doling out to each trawler assigned areas for guarding over.

RELATED: Woman and Her Pet Otters Have Spent the Last 40 Years Protecting the Species From Extinction in England

“The Fishermen’s Union defines an area where each local fishing collective is dependent economically and assigns responsibility for these marine resources,” explains the IUCN. “In this manner, the fishermen themselves have slowed economic migration from the Peruvian highlands to lucrative uncontrolled and illegal marine activities, thus ensuring that the protected area flourishes”.

Much of their motivation for marine protection has come from seeing their livelihood through new eyes, recognizing the rise of artisanal fisheries and tourism.

POPULAR: Dozens of Creatures Thought to Be Extinct Found Alive in ‘Lost City’ in the Jungle (Photos)

IUCN also runs a “Green List” to recognize global best practices for area-based conservation, and the program is already working with marine reserves along the Pacific coast, and—along with Chile, Ecuador and Colombia—Peru will promote investment and improved governance of its marine treasures and seek to raise the standard of performance along the coastline.

“There is strong commitment from the fisher and tourism sectors, so the ingredients are there for success in Peruvian marine conservation,” reports the IUCN.

Hat-Tip to World At Large, the news website of nature, science, health, politics, and travel.

SHARE the Good News With Animal Lovers on Social Media…