Home All News Inspiring Flower Farm Invites Depressed Neighbors Over – and Eventually Helps Them Out... 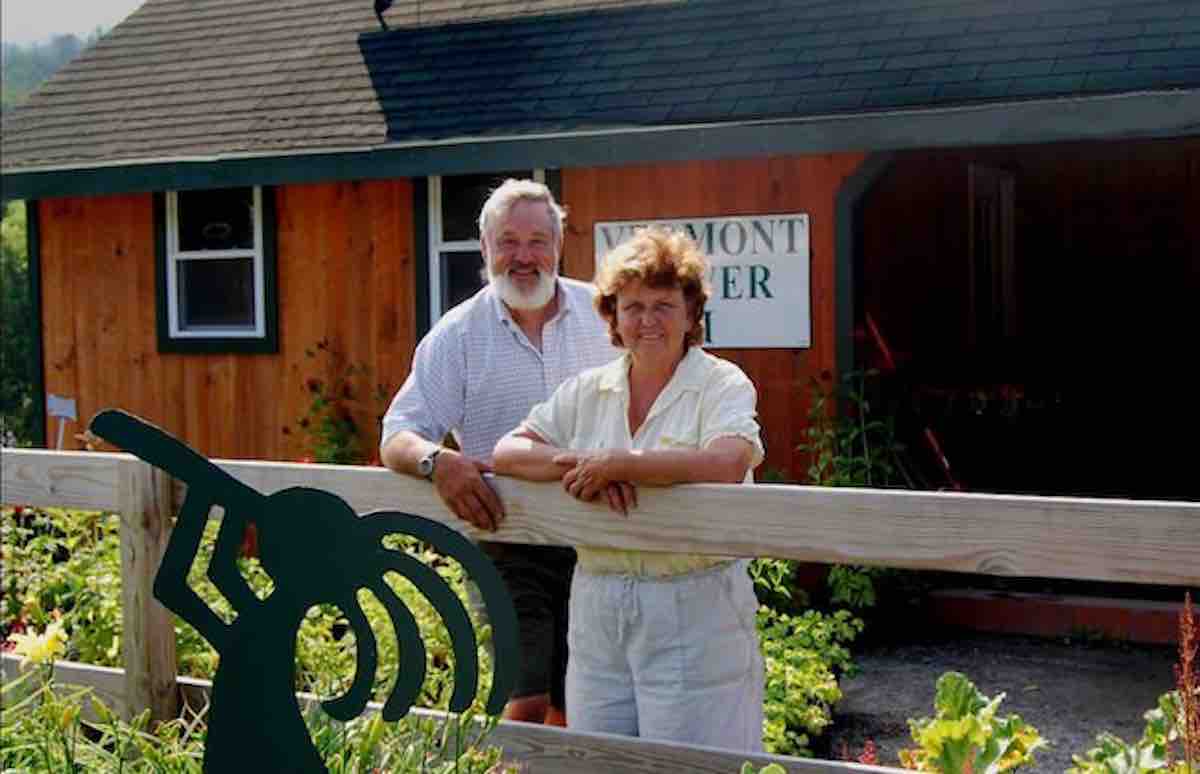 This story was submitted as a nomination to the Reader’s Digest “Top 10 Nicest Places in America” contest: a crowd-sourced effort to uncover nooks where people are still kind and respectful in an era of cultural and political divides. If you know of a community, business, or nonprofit where kindness prevails, then be sure to submit a testimony or anecdote here before the June 5th deadline. 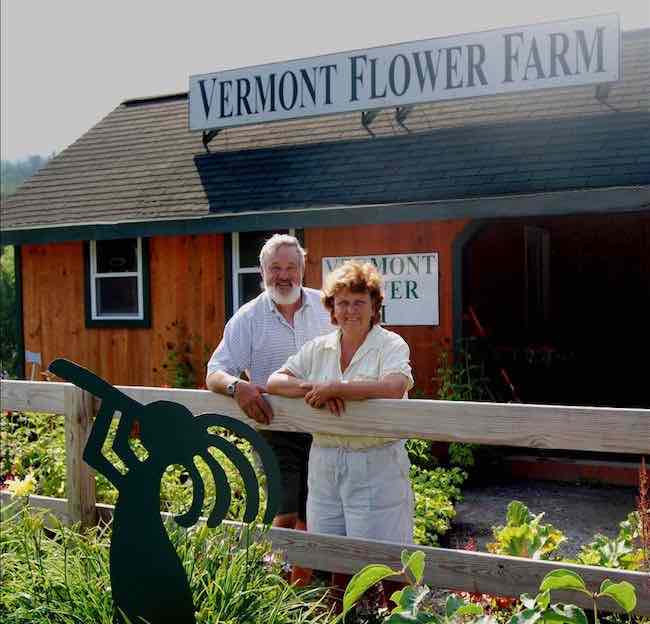 The Vermont Flower Farm is owned and operated by two of the nicest, most kind-hearted people on the face of this earth.

Their names are George and Gail Africa and they have an autistic son whose name is Alex Africa. George just turned 70-years-old this past April, but you would never know it.

He and Gail have owned their five-acre flower farm for over 10 years now, but before they bought the land Route 2, they had a flower farm at their house on Peacham Pond, also in Marshfield.

I first met George and Gail about the time they started moving their farm to the Route 2 location from their home by Peacham Pond. A friend and I noticed that for a couple of days they had been making dozens and dozens of trips back and forth by our home. My friend suggested that we let them borrow our trailer and we started helping them move. After they were moved to their new location, I began visiting them on a daily basis. They are a very welcoming couple, and we formed an unbreakable friendship right away.

Without getting into too much detail, my severe depression began to act up again and the Africas noticed. They slowly but deliberately took me under their wing so they could try to pull me out of it and get me the help I needed. The flower farm, along with George and Gail, soon became my saving grace as they have for many others over the past years. They and the farm not only pulled me from my depression after a long, hard journey, but also they and the farm literally saved my life.

A similar situation happened to a now-mutual friend of ours. This friend was going through a bout of depression, but noticed that when she would visit the flower farm, pull some weeds, and plant some flowers, her mood would lift.

She and I used the flower farm as a “therapy” tool at the suggestion of George and Gail.

LOOK: Husband Plants Field of Flowers for Blind Wife to Smell. It’s So Spectacular, it Gets Visitors.

For the past couple of years, we have both become better people thanks to George, Gail and the flower farm. The Africas have had thousands of customers return every year, not necessarily to purchase any of their day lilies, hosta, blueberry bushes, peonies, astilbe, etc., but to just sit down, relax, and visit the nicest place and the two nicest people anyone could ever meet.