Home All News USA Former Gang Leaders Embrace Peace So They Can Stop the Violence and... 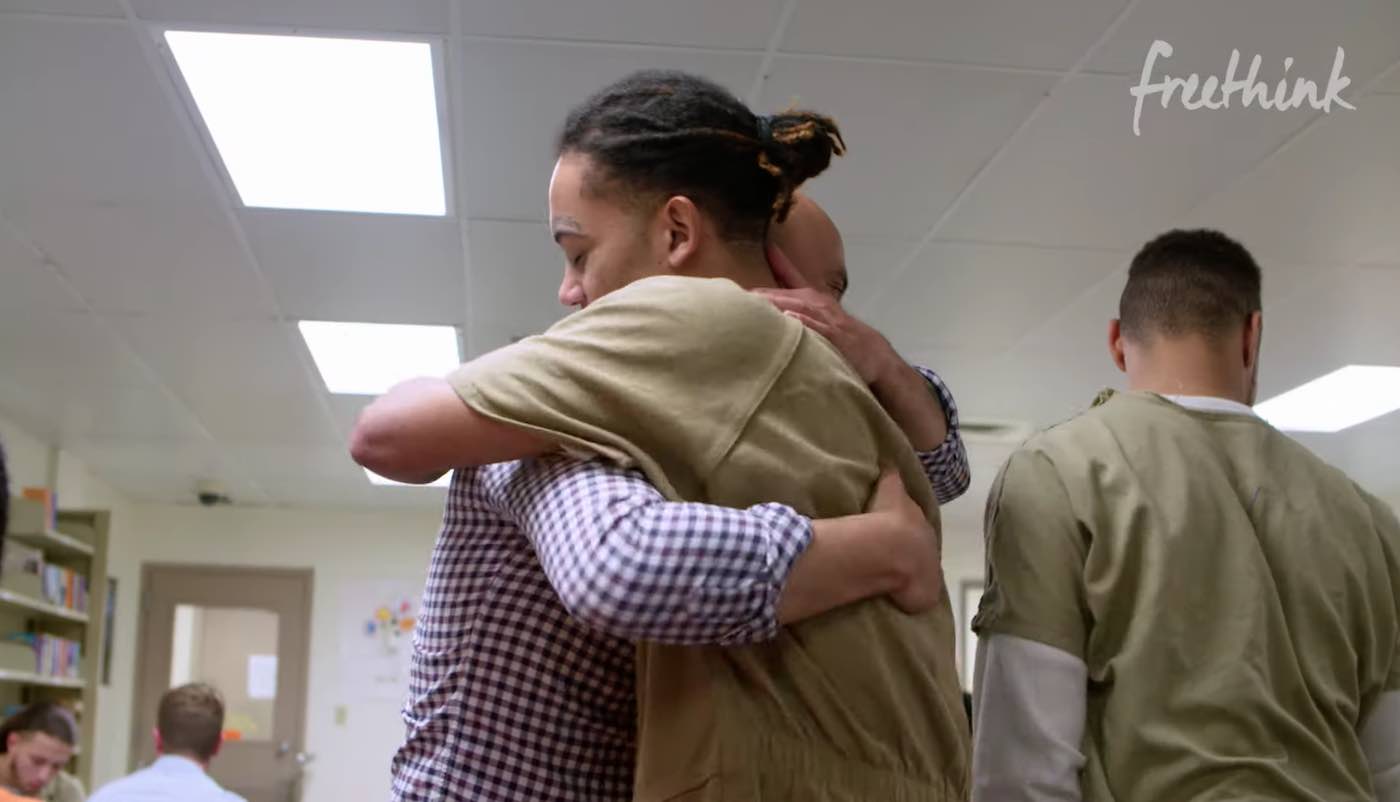 Dozens of troubled men and women are undergoing awe-inspiring transformations thanks to a team of former Crips and Blood gang leaders who are determined to put a stop to the violence in their communities.

Atong Lucky, who used to be a leader of the Bloods in Dallas, Texas, is now one of the founders of Original Gangsters United (OGU): an initiative that recruits former gang members to be mentors and ambassadors for other young people trapped in the cycle of street violence.

He was inspired to form the organization after he was released from prison following his own struggles with street violence. He then began working with opposing gang leaders to form peace—and it worked.

According to an interview with Freethink, OGU participants who have been incarcerated in the past are dramatically less likely to reoffend within the first year of their release; and once they have learned to become positive role models in their community, they become mentors for the program so they can pass on their experiences to the next generation of youth.

(WATCH the Freethink Catalysts video below) – Photo by Freethink