Home All News Health Girl Born With Backwards Legs Walks for the First Time Thanks to... 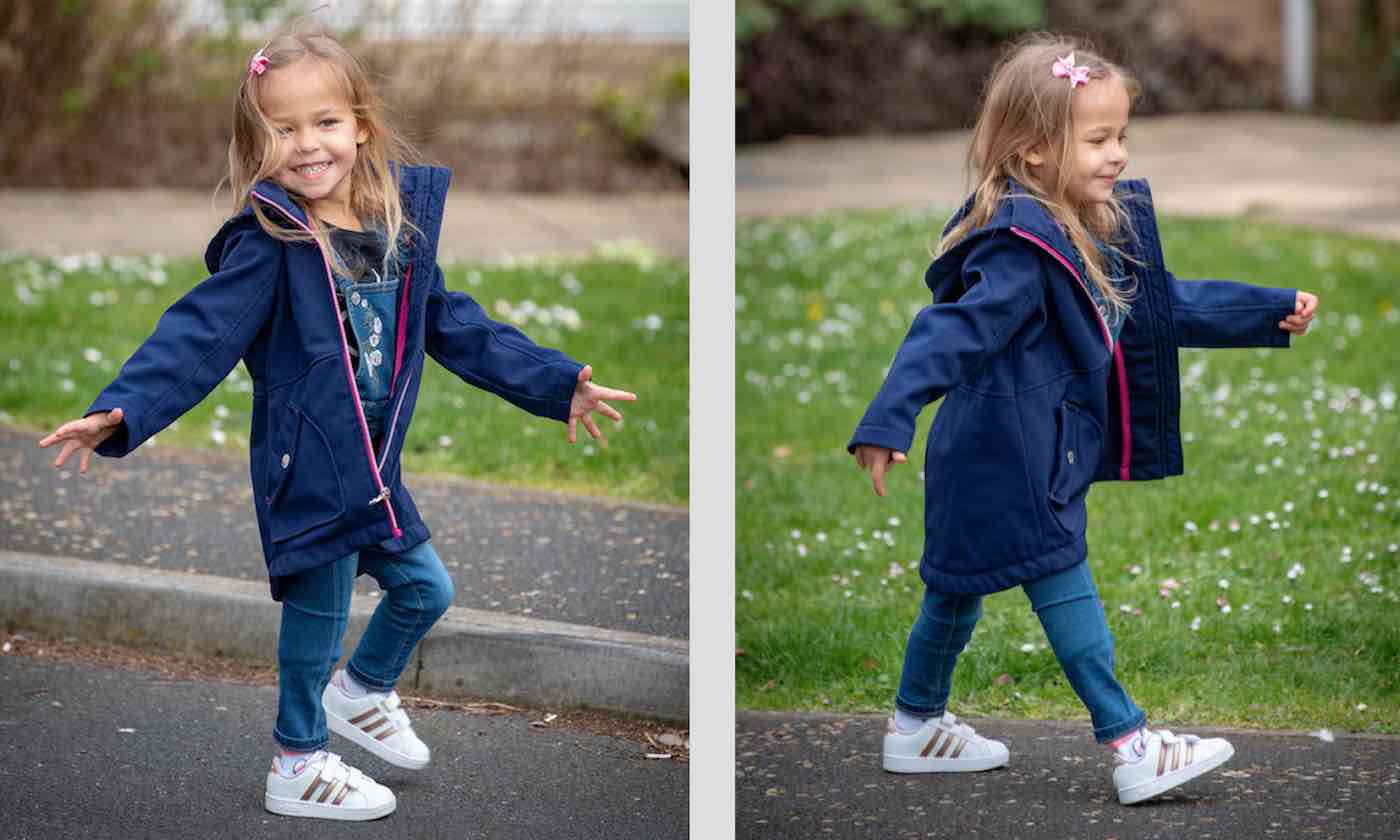 A “one-in-a-million” little girl who was born with both legs bent backwards has walked for the first time thanks to an outpouring of financial support that helped pay for her “miracle” surgery.

3-year-old Victoria Komada was born with bilateral tibial hemimelia – a congenital deformity which results in deformed legs and missing bones.

Doctors initially told Victoria’s family that the only solution was a double amputation – but then her parents found a surgeon in Florida who would be able to reconstruct one of her legs.

Though the surgery cost a whopping £180,000 ($235,000), thousands of people raised money for the polish family so they could travel to America from their home in Norwich last July.

Upon successfully raising the funds for the treatment, the family flew out to the Paley Institute in West Palm Beach, Florida where Dr. Dror Paley told them that her left leg could be fixed and her right leg could simply be fitted with a prosthetic.

Victoria had her first nine-hour operation in July. After months of treatments and therapy, she underwent a second operation in November so the bones in her left leg could be fused together. Two days later, she could walk.

Victoria and her parents Marzena Drusewicz and Dariusz Komada are now back at their home in Norwich, Norfolk after nine months of treatment and two operations. Not only that, the young girl can now walk, run and play sports.

“Of course I was so scared and didn’t know what would was going to happen,” said Marzena, Victoria’s mom.

MORE: In ‘World First’ Blind People Have Their Vision Restored Thanks to Stem Cells From Deceased Organ Donors

“[But] every week, she got better and better and now she is not in any pain at all. She can now walk normally and we can all start our life again now we are home.

“We were so happy when she took her first steps, we started crying,” she added. “We were on the way to the car and she said ‘Mummy, can I show you something.’”

Dr. Paley, the mastermind who performed the surgery, said: “We achieved all that we said we would achieve for her. The reconstructed leg is very functional.

“She can walk and run and do sports now. She has had superb results.”

Victoria is now due to start school in September.