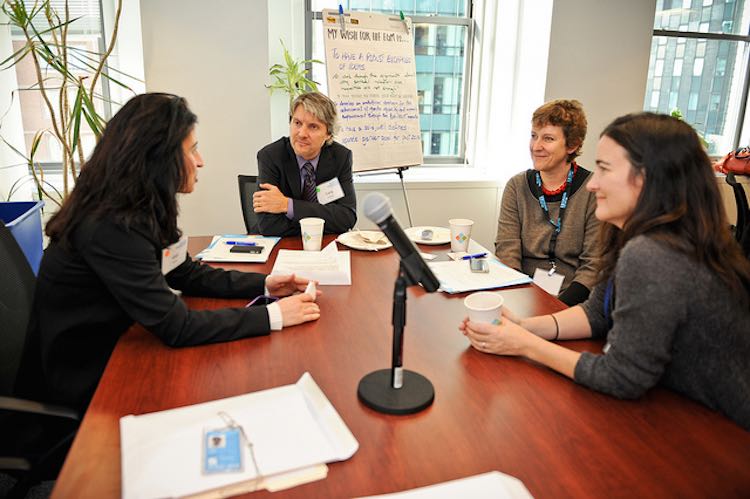 Icelandic representatives announced at the International Women’s Day summit in New York earlier this week that they plan on becoming the first country in the world to enforce equal pay for women at a national level.

The law, which is set to be fully enforced by 2020, would require companies with more 25 employees to become certified as an equal pay employer every three years.

The bill is expected to receive wide support from the Icelandic parliament, which reportedly consists of half women and half men.

According to a study conducted by the Organization for Economic Co-operation and Development in 2016, Iceland is currently ranked number one for the best working environments for women, even though research shows that women still earn 14 to 18% less than men.

Iceland is followed closely by Sweden, Norway, Finland, Poland, and France respectively. The United States is ranked at number 20, which is below the OECD’s average.

“Gender equality benefits all of us,” said Iceland’s Prime Minister Bjarni Benediktsson at the summit. “We may rank number one in the world at the moment, but the job is not done still.”