Home All News Business It’s Official: The VW Bus is Back and it’s Electric 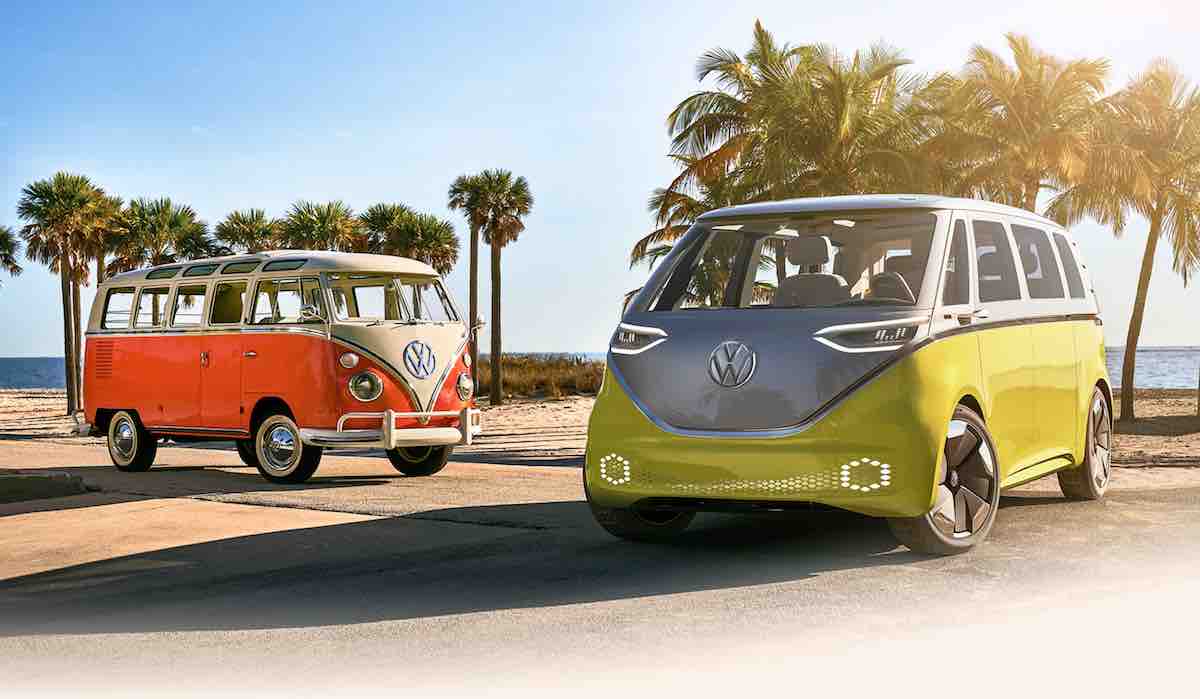 According to Volkswagen, the future is looking groovy.

The German automaker recently announced that they would be releasing an electronic version of the iconic hippie microbus by 2022. The bus, which is being called The Buzz, is one of 30 electronic models that the company hopes to release to the public.

In addition to the remodeled bus, Volkswagen has also released the concept art for two other models – a hatchback and a crossover SUV –that will pave the way for a more environmentally-friendly line of cars.

“For me, the Buzz concept is the most beautiful and most exciting electric car in the world,” said Dr. Herbert Diess, Chairman of the Board of Management for the Volkswagen brand in California.

RELATED: All Cars Sold in Norway to be Electric by 2025

“Our goal is clear: we want to make the fully electric, fully connected car a bestseller around the world. The iconic car of the electric age must be a Volkswagen.”

“These cars will offer everything – and even more – than you have seen from other electric carmakers,” says Diess. “And they will be much more affordable.”

Plus, as a means of reconciling for their heinous history of diesel-fueled engines and pollution, WIRED says that Volkswagen has agreed to pour millions of dollars into funding the expansion of charging stations across America.

(WATCH the promo video below)