Home All News World After Five Years of Drought, Kenyan Region Finally Gets Clean Water Thanks... 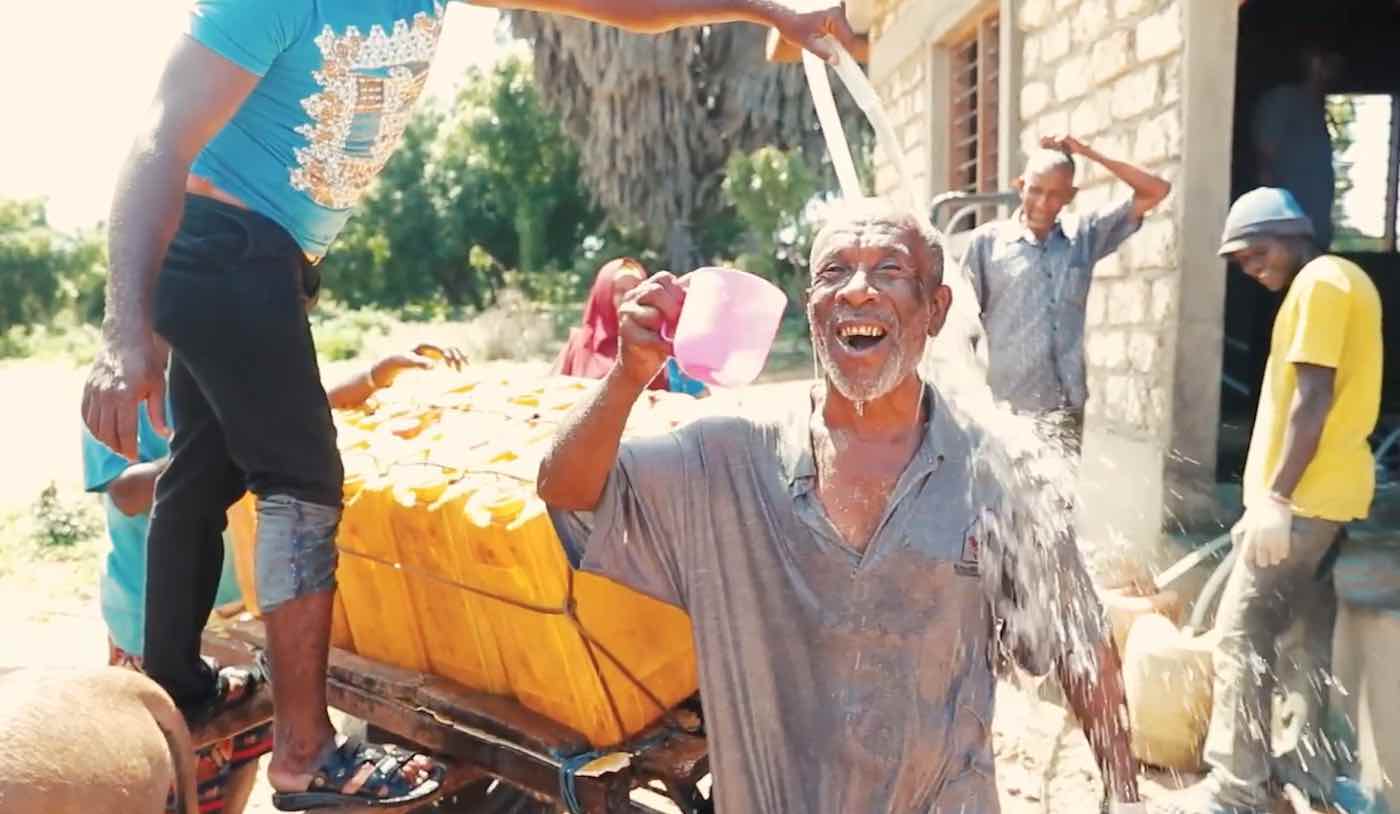 For the last five years, this Kenyan region has been suffering from debilitating drought—but they have finally been given the gift of clean water thanks to a new solar-powered desalination plant.

Prior to the plant’s launch in the town of Kiunga, villagers had completely run out of clean drinking water and had instead resorted to using dirty well-water and saltwater from the Indian Ocean.

Now, the solar water farm produces enough clean drinking water for more than 35,000 people every day. Not only that, the water has been shown to be even cleaner than typical desalination plants.

RELATED: Drought-Proof ‘Cooling Houses’ Use Saltwater and Cardboard to Grow Tons of Healthy Produce in the Desert

The desalination farm is just the latest project launched by GivePower, an international nonprofit dedicated to using renewable energy as a means of bringing water, food, and energy to the places that need it most.

In addition to successfully launching the solar water farm, the foundation has also brought renewable energy to over 2,500 schools in 17 countries, thus benefiting more than 300,000 people.

Following the unparalleled success of the water farm in Kiunga, the group now plans on building similar facilities in other drought-prone areas such as Colombia and Haiti.

(WATCH the GivePower video below) – Photo by GivePower