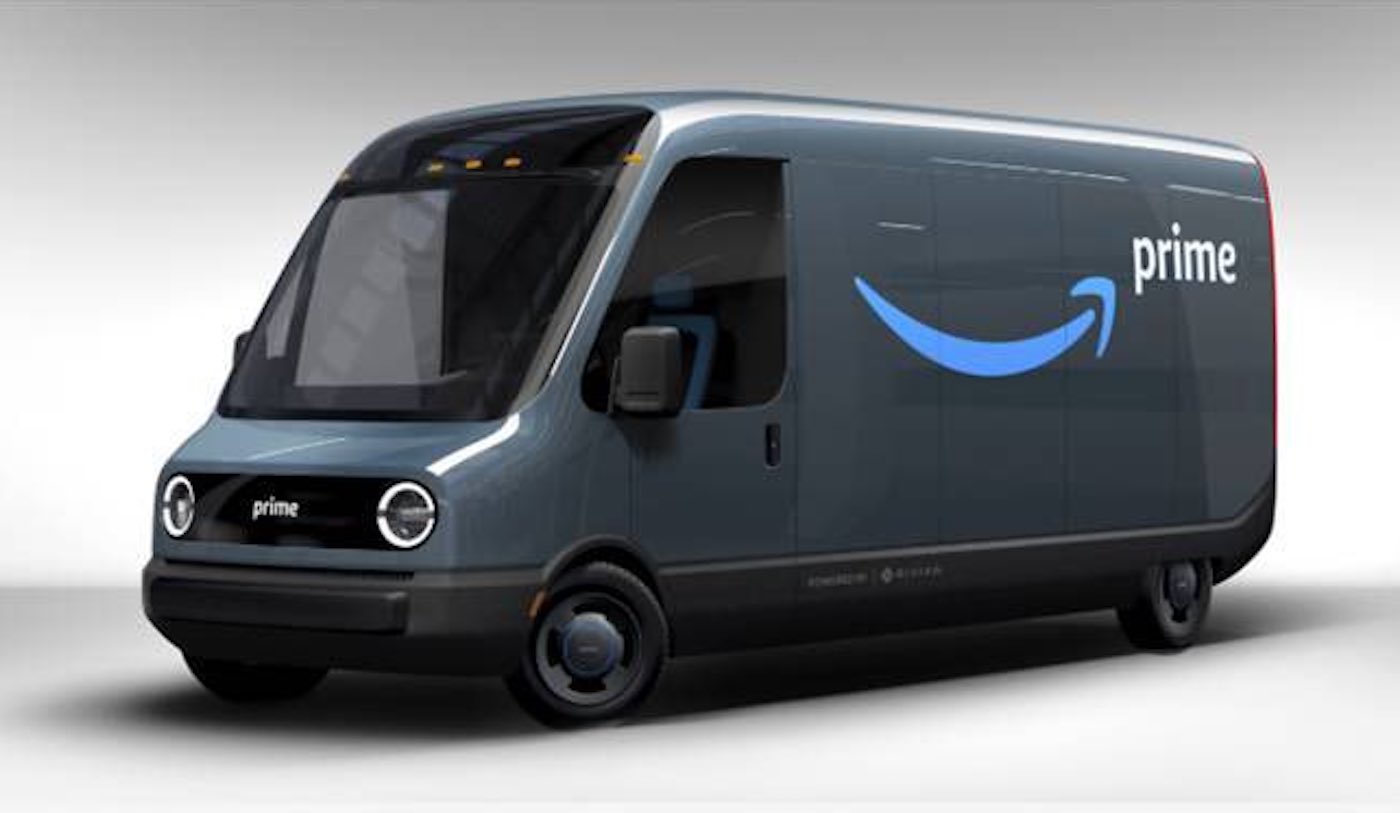 Amazon has just placed an order for 100,000 electric delivery vans—a purchase that is now going down in history as the largest for electric vehicles in the world.

The first of the vans are set to hit the roads in 2021 with 10,000 new EVs purchased from Rivian, Tesla’s sustainable automotive rival. The full fleet is expected to hit public roads before 2030.

For perspective, WIRED says that FedEx uses 85,000 motorized vehicles while UPS uses 123,000 cars, vans, tractors, and motorcycles for their global deliveries—only 10,000 of which are reportedly “alternative fuel and advanced technology.”

The $440 million investment is expected to save 4 million metric tons of carbon per year by 2030.

The announcement comes as a byproduct of Amazon partnering with Global Optimism and their newly-established Climate Pledge: a commitment to meet the Paris Agreement 10 years early. This week, Amazon becomes the first signatory of this pledge, which calls on participants to achieve net zero carbon across their businesses by 2040—a decade ahead of the Paris Accord’s goal of 2050.

LOOK: World’s Largest Electric Vehicle is a Dump Truck That Doesn’t Even Need to Be Plugged in for Recharging

The initiative was applauded by UN officials who met last week in New York City for International Climate Week.

“Bold steps by big companies will make a huge difference in the development of new technologies and industries to support a low carbon economy,” said Christiana Figueres, the UN’s former climate change chief and founding partner of Global Optimism. “With this step, Amazon also helps many other companies to accelerate their own decarbonization. If Amazon can set ambitious goals like this and make significant changes at their scale, we think many more companies should be able to do the same and will accept the challenge. We are excited to have others join.”

To date, Amazon has launched 15 utility-scale wind and solar renewable energy projects that will generate over 1,300 MW of renewable capacity and deliver more than 3.8 million MWh of clean energy annually—enough to power 368,000 U.S. homes. Amazon has also installed more than 50 solar rooftops on fulfillment centers and sort centers around the globe that generate 98 MW of renewable capacity and deliver 130,000 megawatt-hours
of clean energy annually.

LOOK: Entrepreneur Has Bought 10,000 Unused Ride-Sharing Bikes So He Can Donate Them to Poor Students

Amazon is also launching the Right Now Climate Fund, committing $100 million to restore and protect forests, wetlands, and peatlands around the world in partnership with The Nature Conservancy, which will help to mitigate millions of metric tons of carbon from the atmosphere over the lifetime of the project, and create economic opportunity for thousands of people.