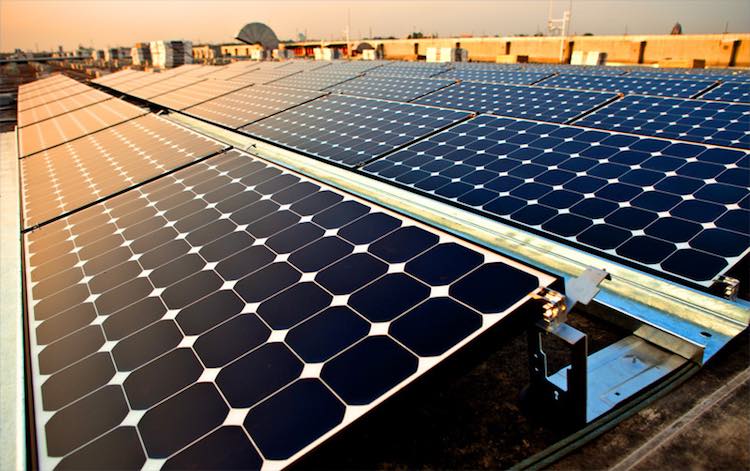 Canada will soon be welcoming the largest operating solar energy project in the country—and it is also being hailed as “one of the largest in the world”.

Back in August, Greengate Power Corporation received approval from the Alberta Utilities Commission (AUC) to construct and operate its $500 million Travers Solar project with a total generating capacity of 400 MW.

The company now expects to begin construction of the project sometime during the first half of 2020, with full commercial operations targeted for 2021.

Greengate is an industry leading, privately-held Canadian renewable energy company based out of Calgary. Since 2007, Greengate has successfully developed close to 600 MW of operating—or near-operating—wind energy projects in Alberta and Ontario, including the 300 MW Blackspring Ridge Wind Project, which is currently the largest operating wind energy project in Canada.

These projects represent well over $1 billion of investment and provide a clean source of power to more than 250,000 homes. Greengate is currently pursuing the development of close to 1,000 MW of new solar and wind energy projects as it continues to grow as an industry leading producer of clean renewable energy.

For perspective, the two biggest solar power facilities currently operating in Canada maintain a capacity of about 100MW. Since Alberta averages about 300 days of sunlight per year, the Travers Solar project is expected to power as many as 110,000 homes and offset 472 tonnes of greenhouse gas emissions every year.

The project will utilize about 2.5 million PV modules across 4,700 acres (1,900 hectares) of land in Vulcan County, Alberta.

MORE: First Drone Project of Its Kind in Canada is Aiming to Plant 1 Billion Trees by 2028

The AUC conducted an extensive review of the project and found that its approval is in the public interest considering its social, economic, and environmental effects, particularly in accordance with the Alberta Hydro and Electric Act.

“We are very pleased to have received approval for what we expect will be Canada’s largest solar energy project and one of the largest in the world,” said Dan Balaban, President and CEO of Greengate. “This continues our successful track record, having already developed some of the largest renewable energy projects in the country. We anticipate that Travers Solar will bring significant investment, employment and clean renewable energy to Alberta while strengthening the province’s position as a global energy and environmental leader.”

Power Up With Positivity By Sharing The Good News With Your Friends On Social Media — File photo by Intel Free Press, CC