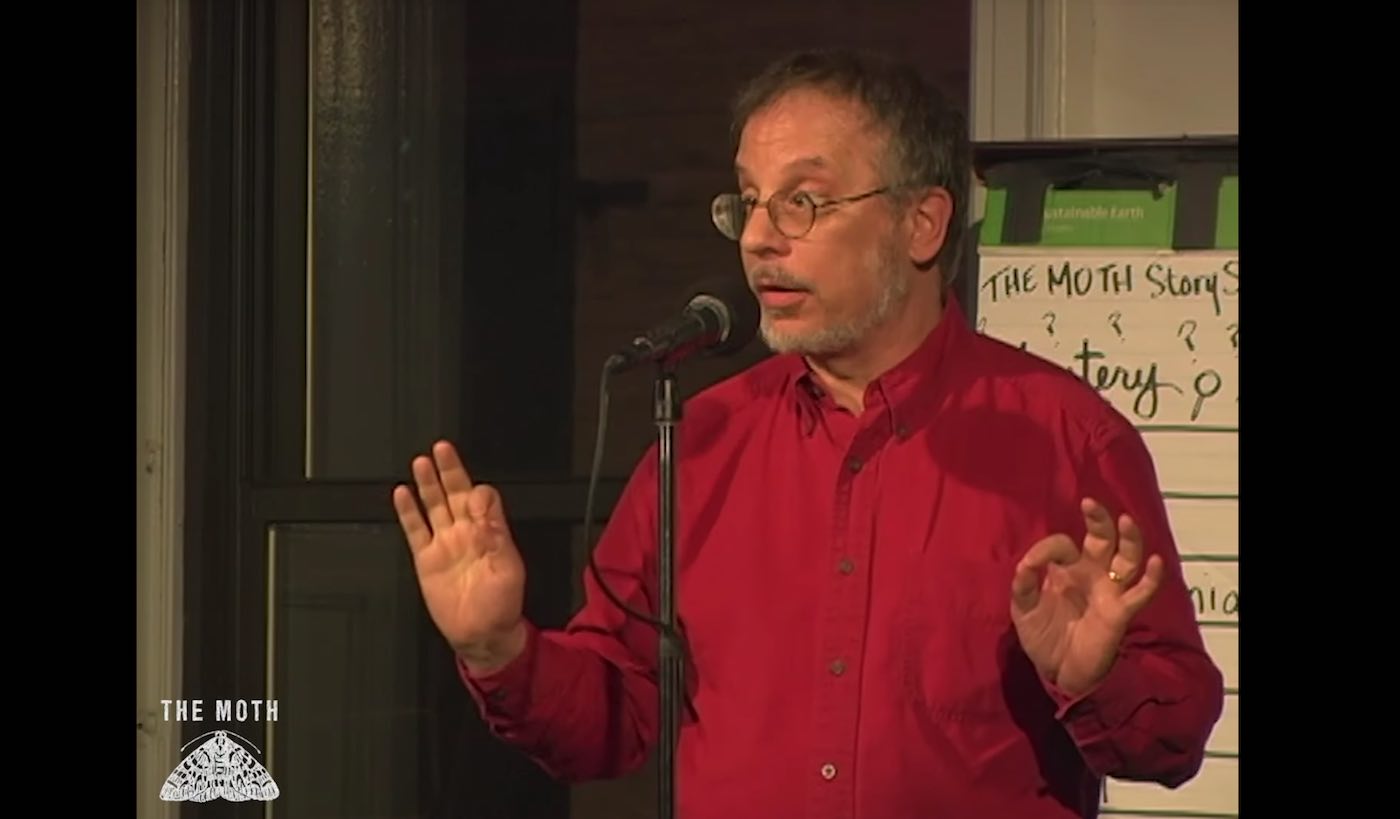 Even after he became a lawyer, Gordon’s love of mystery compelled him to write mystery novels of his own – but as he took on more and more cases, he was disappointed to realize that his job didn’t involve the same kind of satisfying “eureka!” moments that he read about in his books.

But Gordon finally got to experience his own “Encyclopedia Brown” moment in court when he managed to crack the case of a man who was being charged with throwing a paint can through a window – and even though Gordon says that it was the “least significant case of his career,” he could not contain his delight over his clever discovery.

Listen to his inspiring story below…