Home All News Health Lung Cancer Patient Given a Year to Live is in Remission Thanks... 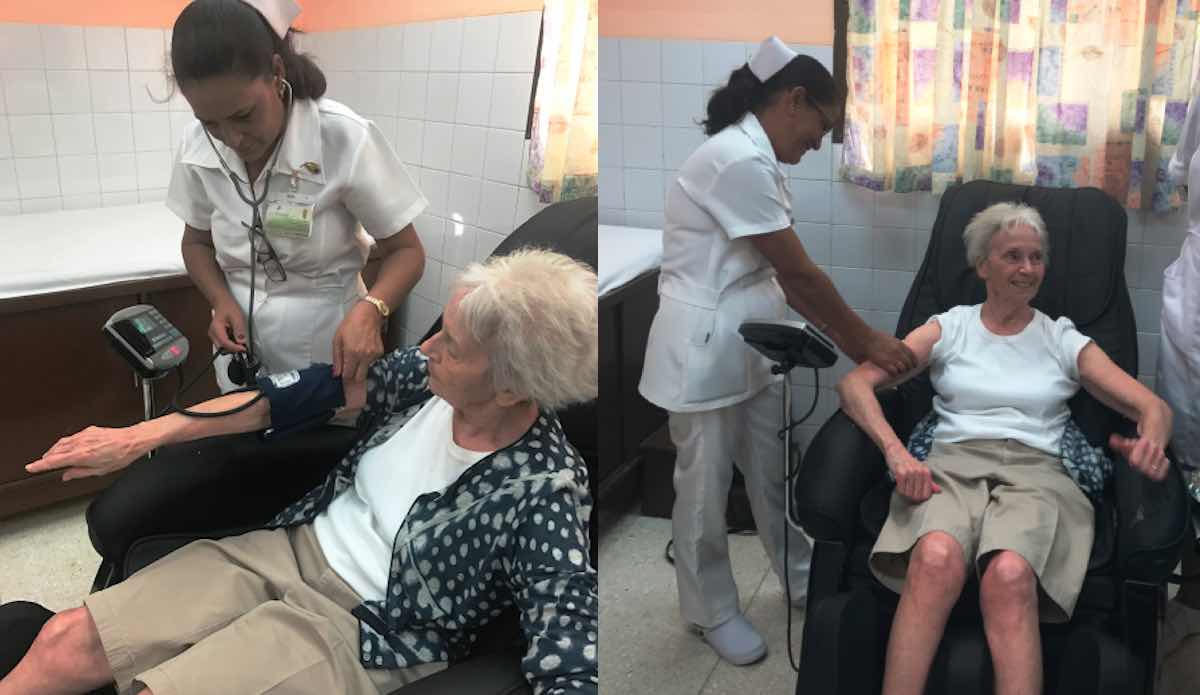 Back in 2016, Judy Bryden was suffering from a persistent cold. Upon going to the doctor’s office and getting some X-rays, however, she was devastated to learn that she had lung cancer.

The woman from Regina, Saskatchewan endured chemotherapy and five rounds of chemotherapy, but to no avail. The treatments failed to stop the progression of her cancer and her doctors gave her one year to live.

But Bryden was determined to fight back.

Her husband Lorne was researching the disease online when he read about a Cuban vaccine called Cimavax, another breakthrough in the immunotherapy revolution, which was shown to be successful in treating lung cancer.

Judy applied for the treatment through CubaHeal – an organization that helps to orchestrate trips for medical purposes in Cuba. Once her application was accepted, she traveled to the Caribbean country to get the CIMAvax.

RELATED: ‘Kate Winslet Saved My Life’—Now Cancer-Free, Young Mom Can Raise Her Baby, Thanks to Kate and DiCaprio

One year and several vaccinations later, Bryden’s cancer is now in remission.

The vaccine, which costs between $3,600–$6,000 for a year’s supply, is currently not available in Canada because the company responsible for the treatment has not submitted an application for approval in the North American country.

But despite having to pay costs of the treatment and overseas flight to Havana, Bryden says that the vaccine and all of its expenses have been “well worth it”.

Spread The Great News to Your Friends (Photos by Pamela Bryden)