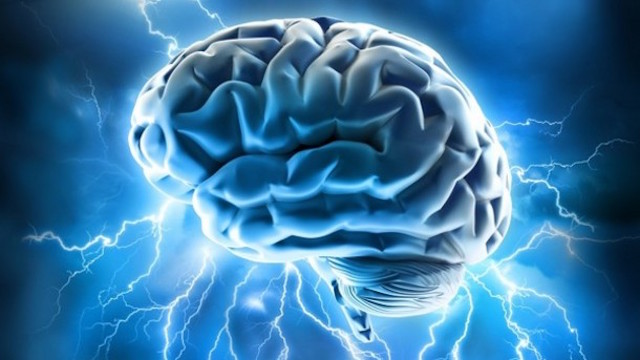 While there may not be any concrete treatments for blocking suicidal thoughts, there may be hope on the horizon for a new non-invasive treatment that can erase the impulses altogether.

A specific kind of magnetic brain stimulation has been found effective in reducing suicidal thinking in a significant portion of people with hard-to-treat depression, according to this new study.

The research, which was conducted by the Center for Addiction and Mental Health (CAMH), found that 40% of people in the study no longer experienced suicidal thoughts after receiving bilateral repetitive transcranial magnetic stimulation (rTMS).

The promising findings give hope that, with further evidence, rTMS may offer a new way to prevent suicide in people with hard-to-treat depression, as well as other mental illnesses.

“One of the only effective treatments for suicidal ideation is electroconvulsive therapy or ECT,” says Dr. Daskalakis. “While ECT is the most effective treatment in psychiatric care, it’s rarely used, because of high stigma and adverse cognitive side effects associated with the treatment. Less than 1% of patients with hard-to-treat – or treatment-resistant – depression get ECT.”

Treatment-resistant depression is defined as the condition when people do not experience a noticeable improvement in their symptoms after trying at least two different antidepressant medications. Up to 40% of people with depression are treatment resistant, representing about 600,000 Canadians a year.

For the new study, which was led by psychiatry resident Dr. Cory Weissman in the Temerty Centre for Therapeutic Brain Intervention, the researchers analyzed data from two earlier CAMH studies on rTMS given to people with treatment-resistant depression. At the start of these studies, 156 people reported that they experienced suicidal thoughts.

A non-invasive form of brain stimulation, rTMS directs magnetic pulses at a targeted area of the brain. In these studies, rTMS was applied to an area in the frontal lobes five times a week for either three or six weeks. Participants were randomized to receive rTMS in one of three ways: to both the right and left frontal lobes (bilateral rTMS), the left frontal lobe only, or a kind of placebo.

Bilateral rTMS showed the biggest effect, and outperformed both other types. 40% of people who received bilateral rTMS reported that they no longer experienced suicidal thoughts by the study’s end.

The findings suggest that targeting the right frontal lobe may be key to treating suicidal thinking, says Dr. Weissman, first author of the study. Earlier research in people with depression and suicidal ideation has shown that this brain region may be linked with impulsivity and difficulties with regulating emotions. In future studies, the researchers plan to zero in on the right frontal lobe.

Interestingly, the decreases in suicidal thinking were not strongly linked to reductions in the severity of depression symptoms. “This suggests that suicidality is not necessarily just a symptom of depression – it may be a related, but separate entity,” says Dr. Weissman. Given that suicidal thinking occurs across multiple mental illnesses, identifying an effective treatment may prevent suicide for a broad spectrum of people with mental illnesses.

The findings are published in The Journal of Clinical Psychiatry.