Home All News Inspiring This Hiker Credits Metallica for Saving Her and Her Dog From Hungry... 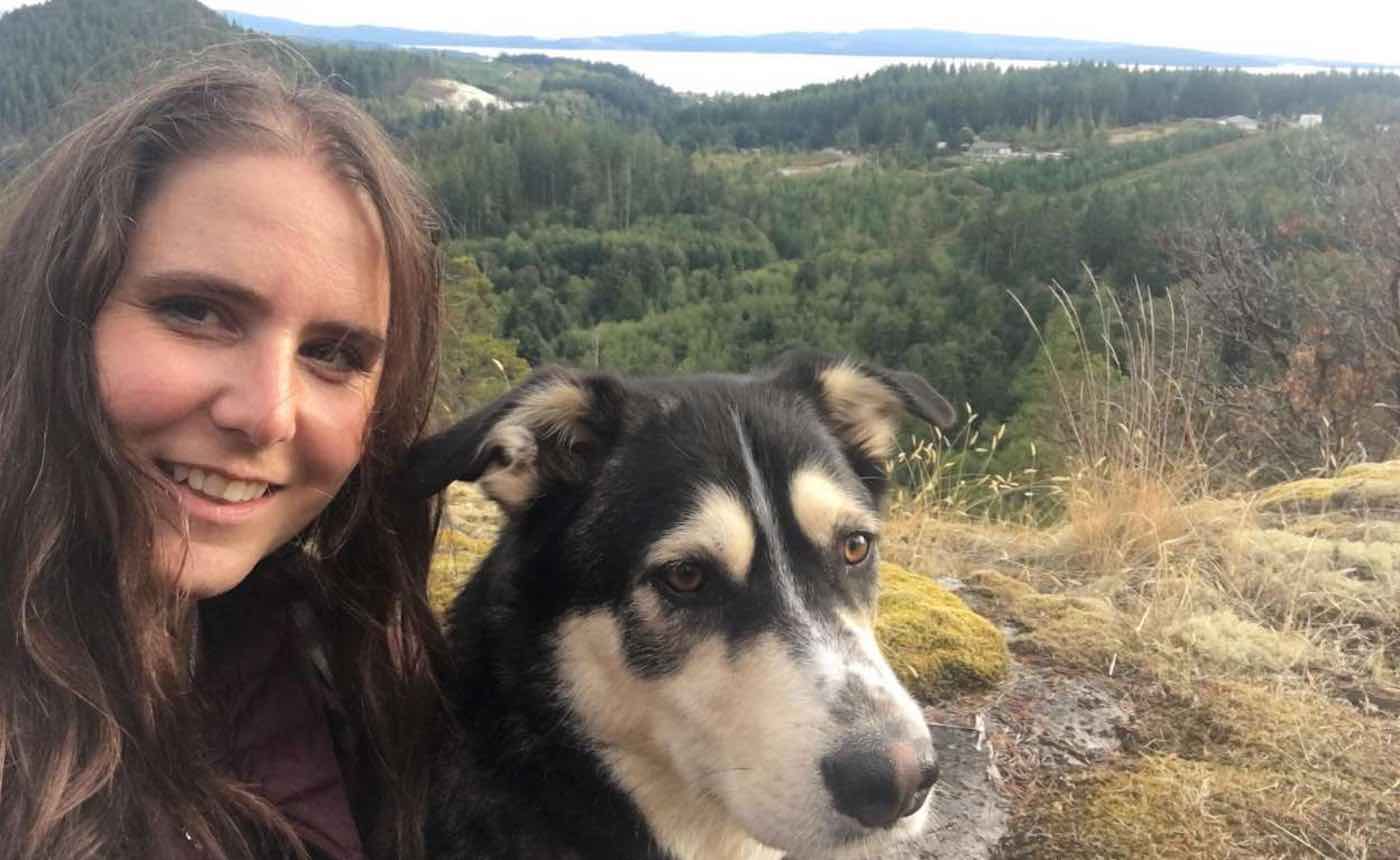 A Canadian woman is crediting one of her favorite heavy metal bands for saving her and her dog from a hungry cougar.

Dee Gallant and her dog Murphy were hiking through the wilderness of Vancouver Island in British Columbia last week when she found herself in a spine-chilling predicament.

As they were walking down through the woods, Gallant noticed that she and her pup were being stalked by a cougar standing 50 feet up the trail. Upon noticing that the cat was slowly creeping towards them, Gallant yelled at it to stop—and even though it remained at the end of the trail, it was still crouched in a predatory position with its gaze fixed on Gallant and Murphy.

Since the wind was blowing in the wrong direction, Murphy had not even picked up the scent of the cougar when Gallant spotted it. She knew she had to try and scare the big cat away before it pounced, so she began waving her arms in the air and yelling at the cougar.

MORE: Husky Saves Deaf Hiker After She Tumbled 700 Feet – and It’s Not the First Time He’s Saved a Stranger in Alaska

She spent about one minute trying to frighten the cougar, all while it remained transfixed on Gallant—but when her scare tactics failed to work, she knew she had to try something different.

Gallant then cranked up the volume on her cell phone, scrolled through her music library, and played the loudest song she had: “Don’t Tread On Me” by Metallica.

“I thought it was the noisiest thing on my phone that would probably scare it, that was also the messaged I wanted to convey to the cougar,” she told Kelowna Now. “As soon as the first notes blared out it ran into the bush.”

RELATED: Hiker Was About to Die in a Snowstorm When She Was Saved by a Total Stranger Following Her Intuition

Though Gallant was a little shaken during the remainder of her hike back to civilization, she and Murphy eventually made it home safely.

She now hopes to one day tell her story to the members of Metallica and thank them for coming to her rescue.

“I would love to contact them someday and tell James Hetfield that he saved my life,” she laughed.

(WATCH the video snippet below) – Photo by Dee Gallant