Home All News World More Peace Than Ever in Iraq: Incredible 80% Drop in Violence, Even... 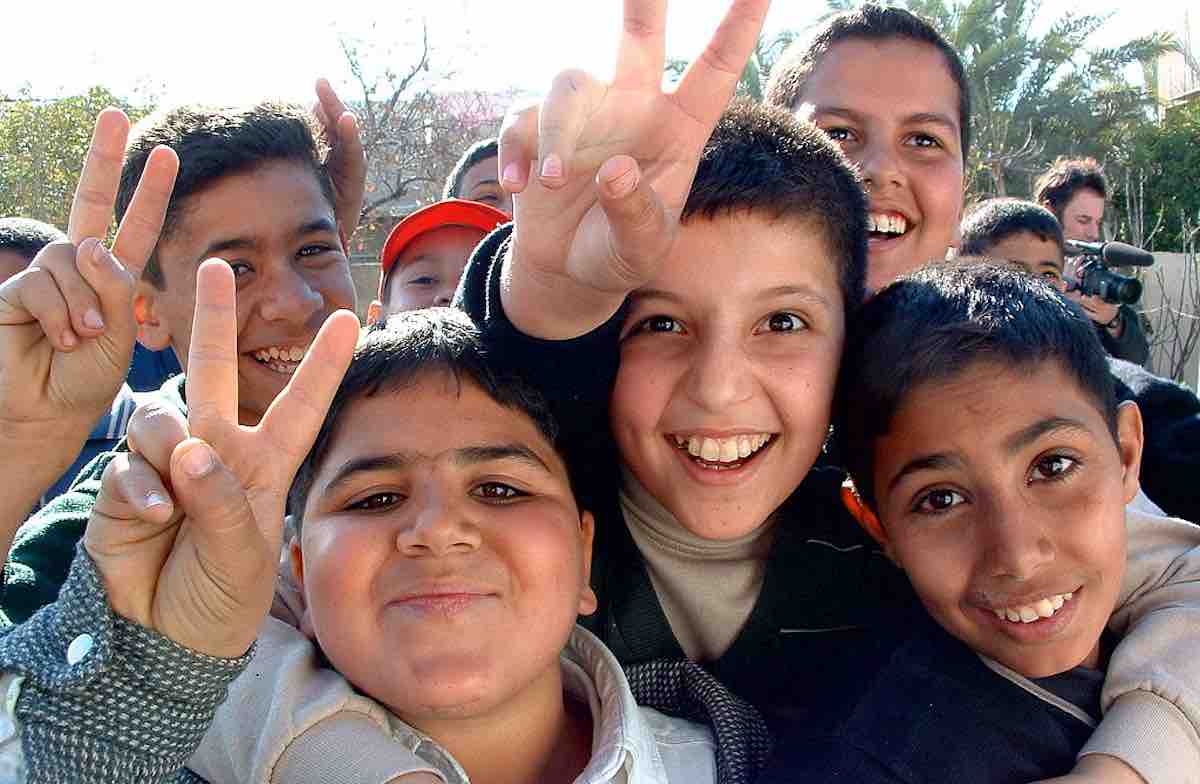 In an exciting new series of reports from the United Nations, violence in Iraq is declining at a rapid rate – even during the holy month of Ramadan.

The data, which was released by the United Nations Assistance Mission for Iraq (UNAMI) and the Iraq Body Count database earlier this week, says that civilian deaths have fallen by a staggering 80% since the same 5-month period from last year.

Not only that, the amount of wounded civilians has fallen by 68.4% and the amount of civilian deaths related to political or religious violence has decreased by 76.4%.

While national violence has steadily been declining since it hit a peak in 2014, this is the lowest amount of civilian deaths that the country has witnessed since 2003, according to Statista.

AFP goes on to say that in May, the country even managed to hold parliamentary elections without any major reported security threats. Additionally, the holy Muslim month of Ramadan, which started in mid-May, has not witnessed any major violent incidents – a first for the country in recent years.

The sudden drop in violence is credited to Iraq’s declared victory over IS forces in December.

Share The Positive News With Your Friends – Photo by Christian Briggs, CC