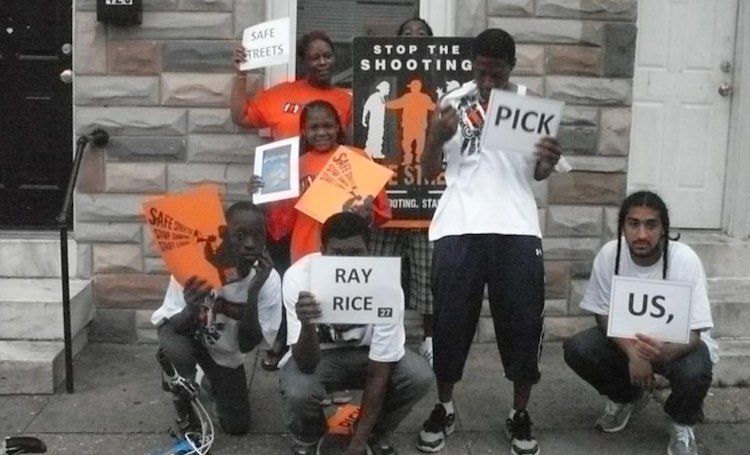 The men locked up for drug dealing and crime don’t seem like the ideal candidates to prevent further violence in the community – but this outreach program says otherwise.

Safe Streets is an organization in Baltimore that uses ex-cons to deescalate street conflict in five different neighborhoods. Since no one knows the heartbreak of gang violence better than the ones who were locked up for it in the first place, the program has had groundbreaking success in the community.

There is a strict confidentiality policy concerning the details of the outreach work – this creates a vital trust that cannot be infringed upon by police involvement or the legal system.

In 2014 alone, outreach workers mediated 880 high-risk encounters that likely would have ended in shootings. Park Heights, one of the neighborhoods monitored by Safe Streets, has experienced a significant decline in fatal encounters.

“I’m a true believer in this program,” Cheo Hurley, executive director of Park Heights Renaissance, told Freep.  “Safe Streets is an outside-the-box violence prevention effort. You’ve got to try different ways to make change. This program changes lives. It changes the guys’ lives — they have a job. And they’re saving lives. That’s a double benefit of this program.”

RELATED: Give a Prisoner an Abused Dog and WATCH What Happens, Karmic Connection

The program serves other community purposes as well – whenever there is a shooting in the district, the organization orchestrates public events to raise awareness of gun violence. Safe Streets has hosted barbecues, candlelit vigils, picnics, and peaceful rallies for non-violent conflict resolution.

After suffering governmental budget cuts, Safe Streets is currently looking for a financial sponsor that can help pay their staff and provide office space for their workers in the future, since – as one of their employees so aptly put – “you can’t put a price on saving lives.”