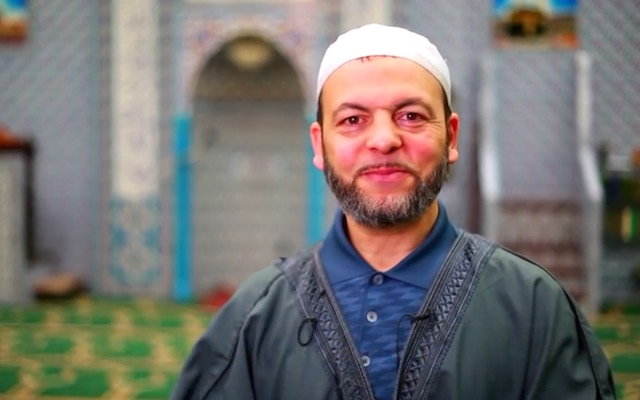 A mosque in Ontario is assisting a nearby Catholic church after a traumatic string of vandalism left the Christians with a $10,000 bill for damages.

Muslims from the Sayeda Khadija Centre in Mississauga raised almost $5,000 in one day after the group’s Imam called for donations.

The members of St. Catherine of Siena were shocked when holy books and a statue of Jesus were destroyed, but are already forgiving the 22-year-old who was caught by police.

“Our attitude is to pray for the one who did it. To forgive and to forget,” Father Camillo Lando told the Toronto Star.

Lando said he has received many calls of support from the Muslim community.

(READ the story in the Toronto Star)