Home All News Celebrities Rather Than Hiding Treasures in a Trophy Room, NBA Legend is ‘Selling... 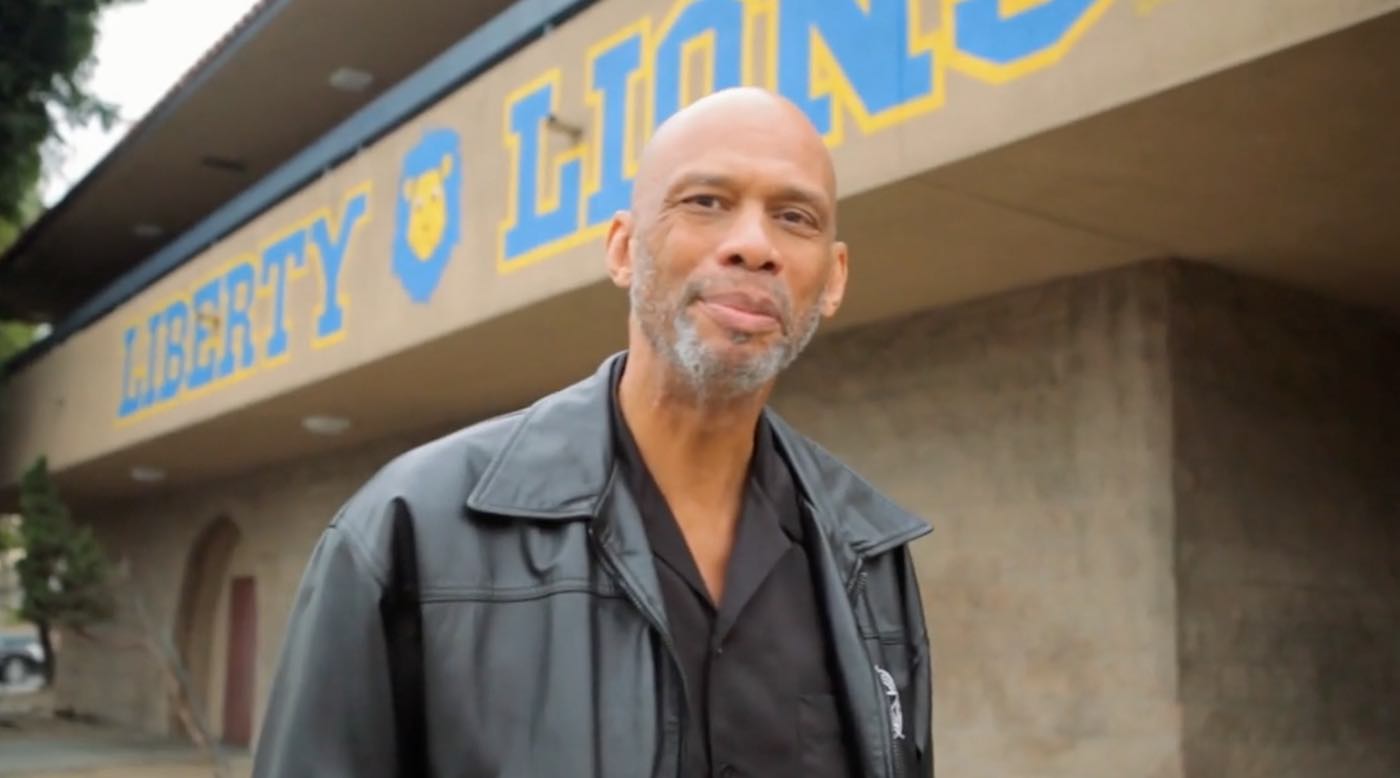 Rather than keeping his NBA memorabilia and awards in a trophy room, Kareem Abdul-Jabbar is putting hundreds of his basketball treasures onto the auctioneer’s block to raise money for disadvantaged kids.

In addition to auctioning signed basketballs, jerseys, and even his iconic game goggles, the Lakers legend is also selling four of his six championship rings.

The items, which are being sold through Goldin Auctions, have already racked up hundreds of thousands of dollars in bids – and the auction won’t even be ending until March 2nd.

The bulk of the money generated from the auctions will be given to The SkyHook Foundation, Abdul-Jabbar’s charity for helping underprivileged children pursue STEM educations.

When asked why he decided to give away all of his stuff, he simply told KCAL that keeping his possessions felt hollow.

“When it comes to choosing between storing a championship ring or trophy in a room, or providing kids with an opportunity to change their lives, the choice is pretty simple: sell it all,” wrote Abdul-Jabbar.

“Looking back on what I have done with my life, instead of gazing at the sparkle of jewels or gold plating celebrating something I did a long time ago, I’d rather look into the delighted face of a child holding their first caterpillar and think about what I might be doing for their future. That’s a history that has no price.”

(WATCH the Skyhook Foundation’s 2015 video below)

The Skyhook Foundation from Kareem Abdul-Jabbar on Vimeo.