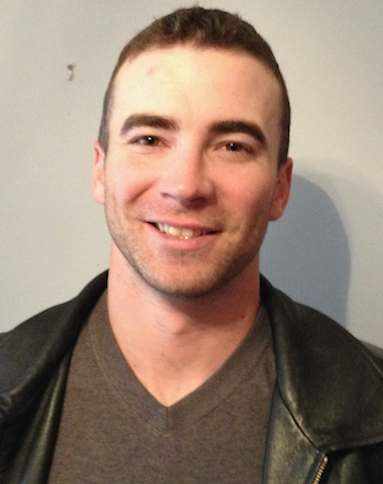 Sgt. Austin Winton Lumpkin, a soldier who returned home to Gretna from Afghanistan, used his deployment money to help the homeless. While he was home on leave, he purchased products to fill more than 200 bags, which included a new pair of socks, personal hygiene products, water, and snacks.

“The reason I wanted to do this gift-giving project was to show people that you don’t have to have a lot to give a little,” said Lumpkin who is an engineer from the U.S. Army’s 87th Sapper Company and stationed at Fort Hood, Texas.

He handed out the gift bags from the back of his truck and talked to “really nice” people like a retired Navy veteran who was living under a bridge.

(READ the story w/ photos from Helen Williams in NOLA.com) 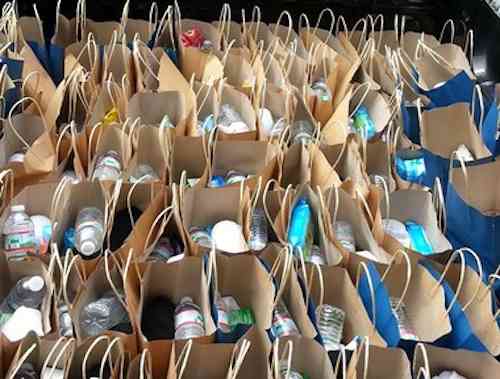