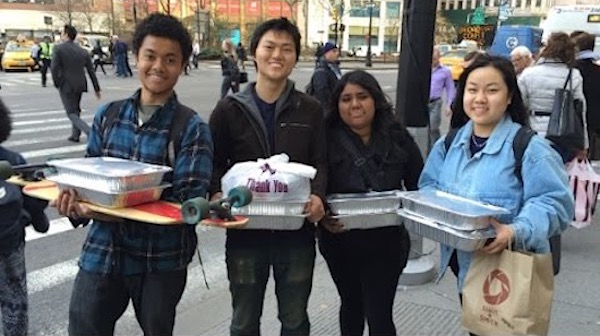 The number of Americans struggling to get enough to eat last year showed a big decline, according to a new report that revealed good news–especially for children.

The government agency USDA, which provides food and nutrition assistance programs for low-income households, says the estimated percentage of U.S. households that were food insecure in 2015 declined significantly, continuing a downward trend from a high of 14.9 percent in 2011 to 12.7 percent last year.

The number of children experiencing food insecurity during the year dropped almost two percent from 2014.

Only 59 percent of food-insecure households in the survey conducted by the U.S. Census Bureau reported that in the previous month, they had participated in one or more of the three largest Federal nutrition assistance programs (SNAP; Special Supplemental Nutrition Program for Women, Infants, and Children (WIC); and National School Lunch Program).