Home All News World Once Numbering Less Than 400, Majestic Bukhara Deer Return To The Wilds... 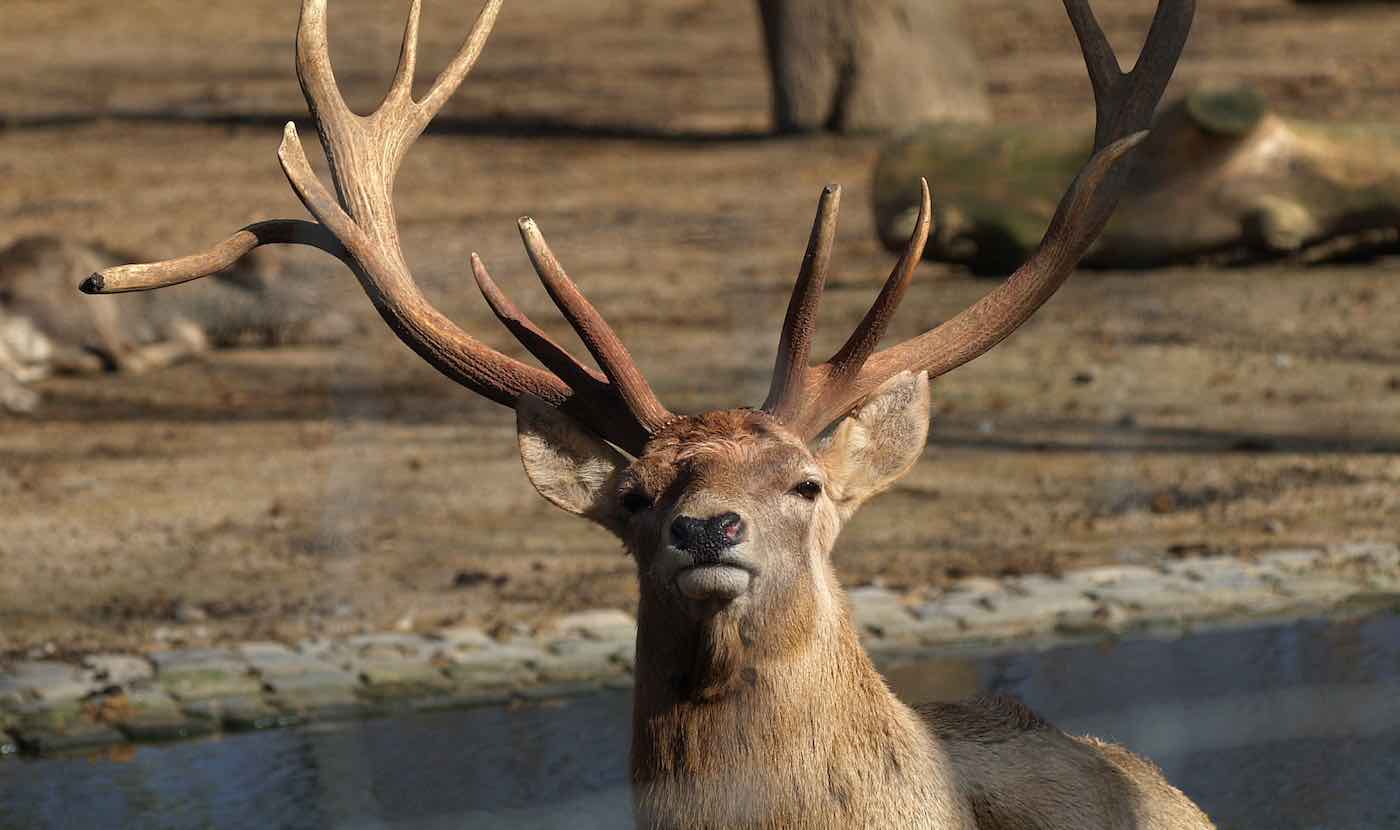 A deep connection to their wild untamed steppe lands has influenced many central Asian governments to launch successful rewilding projects since the fall of the Soviet Union.

In a bid to reestablish tigers in the area, five Bukhara deer have stepped foot onto the shores of Lake Balkhash in central Kazakhstan, where they have been entirely absent for 100 years. WWF Russia and the Ministry of Ecology, Geology, and Natural Resources of Kazakhstan are planning to release several hundred deer over 5-6 years.

This recent effort in the Ili-Balkhash Nature Reserve is just one of several deer reintroductions taking place here, and in Tajikistan and Uzbekistan.

These three nations in particular have so far brought the population of Bukhara deer back from the brink, and they now number close to 1,400 individuals across multiple countries.

But that’s not the only goal for which these hoof tracks are paving the way. The main purpose of the deer project is to aid in the reintroduction of a tiger species back into Kazakhstan and other central Asian countries, where they once roamed.

If successful, Kazakhstan would be the first country to reintroduce tigers of any subspecies into an area where they have been extirpated—and conservation of big cats has already been successful here in recent years.

RELATED: Humpback Whale Population Bounces Back From Near-Extinction—From Just 450, to Over 25,000

The last decade and a half has seen the work of the Global Snow Leopard Forum, an international conservation organization founded in Kyrgyzstan, lift the snow leopard off the endangered list of the International Union for Conservation of Nature.

“It is a great honor for us to be the first country that implements such an important and large-scale project that returns the tiger to its lands. It is just as important for us that during the program the ecosystem of the unique Ili-Balkhash region will be fully restored,” said the Kazakhstani Minister of Agriculture Askar Myrzakhmetov.

“Our successful cooperation in creating new reserves and restoring rare species such as the Bukhara deer and kulan gives us every reason to believe that a tiger will return to the Balkhash tugai in a few years,” said Igor Chestin, director of WWF Russia.

POPULAR: This Woman and Her Pet Otters Have Spent the Last 40 Years Protecting the Species From Extinction in England

Since the subspecies that once roamed the area by Lake Balkhash, the Caspian Tiger, sadly became extinct in the 1970s, the reintroduction efforts would involve Amur tigers, also known as the Siberian tiger – a species that according to WWF Chair in Conservation Genetics, Carlos Driscoll, is actually so similar to the extinct Caspian tiger as to not even qualify as being two different subspecies.

Whenever scientists embark on a species reintroduction plan, the first step is to find a population that can spare individuals. In this case, Russia would be the most likely donor of endangered Amur tigers.

However one of the benefits of establishing separate populations, even if it means reducing numbers in one particular area, is reducing the chance of extinction due to a localized catastrophe such as disease outbreaks.

Maintaining two geographically-separated populations of any animal has been shown many different times, for instance when the United States was bringing the California condor back, to increase the overall species robustness.

The pristine wilderness of Lake Balkhash would provide the perfect home for the Amur tigers and the deer species it once hunted. If Kazakhstan can continue to provide the will, nature may just find a way.

Hat-Tip to World At Large, the news website of nature, science, health, politics, and travel.

SHARE the Good News About Our Good Earth on Social Media…