Home All News Laughs One-Legged Man Ties His Disability Into the Best Halloween Costumes Ever –... 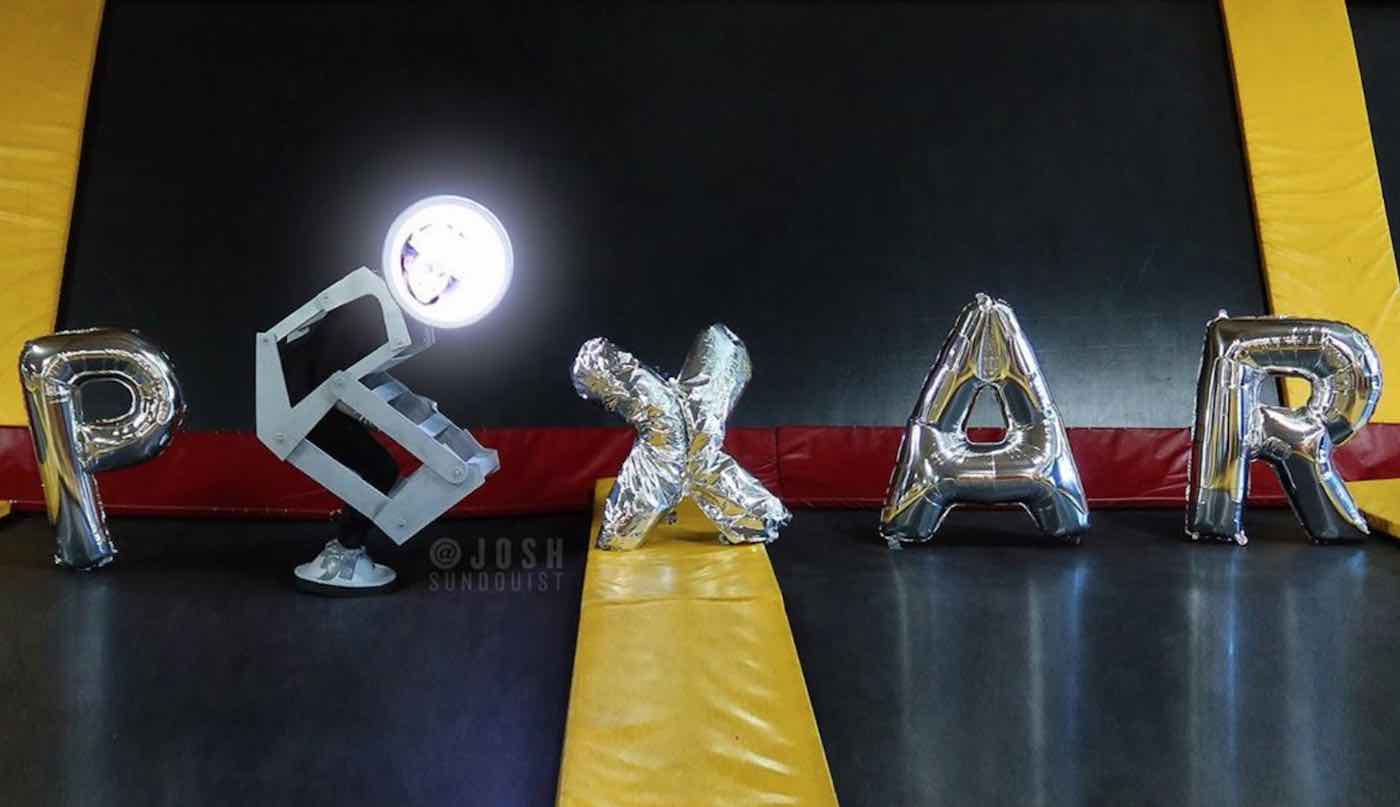 This Halloween, I’m dressing as a different kind of leg lamp

As a motivational speaker and comedian, Josh Sundquist has spent his life helping people look on the bright side of life—and for years, his Halloween pranks have helped him to look at the funny side of having only one leg.

“In high school I wore a prosthesis all the time and didn’t want anyone to find out I was missing a leg,” Sundquist says on his website. “But now I’m more comfortable with who I am and what I look like, and I guess with these Halloween costumes you could even say that I celebrate what makes me different.”

Sundquist, who lost his leg to a rare form of bone cancer at age nine, has dreamed up some seriously humorous costumes. In 2012, he was the one-legged lamp from A Christmas Story; in 2015, he dressed up as the sign for the IHOP restaurant; and in 2016, he dressed up in gold to become Lumiere, the candle-holder from Beauty and the Beast.

This year, Sundquist is hopping around on Halloween dressed as the iconic Pixar lamp.

That all being said, hilarious Halloween costumes aren’t Sundquist’s only talent—he has also published several books, attracted millions of views for his comedy on Youtube, and been a member of the US Paralympic Ski Team and the US Amputee Soccer Team.