Home All News Inspiring Here Are the 10 Most Likely Role Models Americans Look Up to... 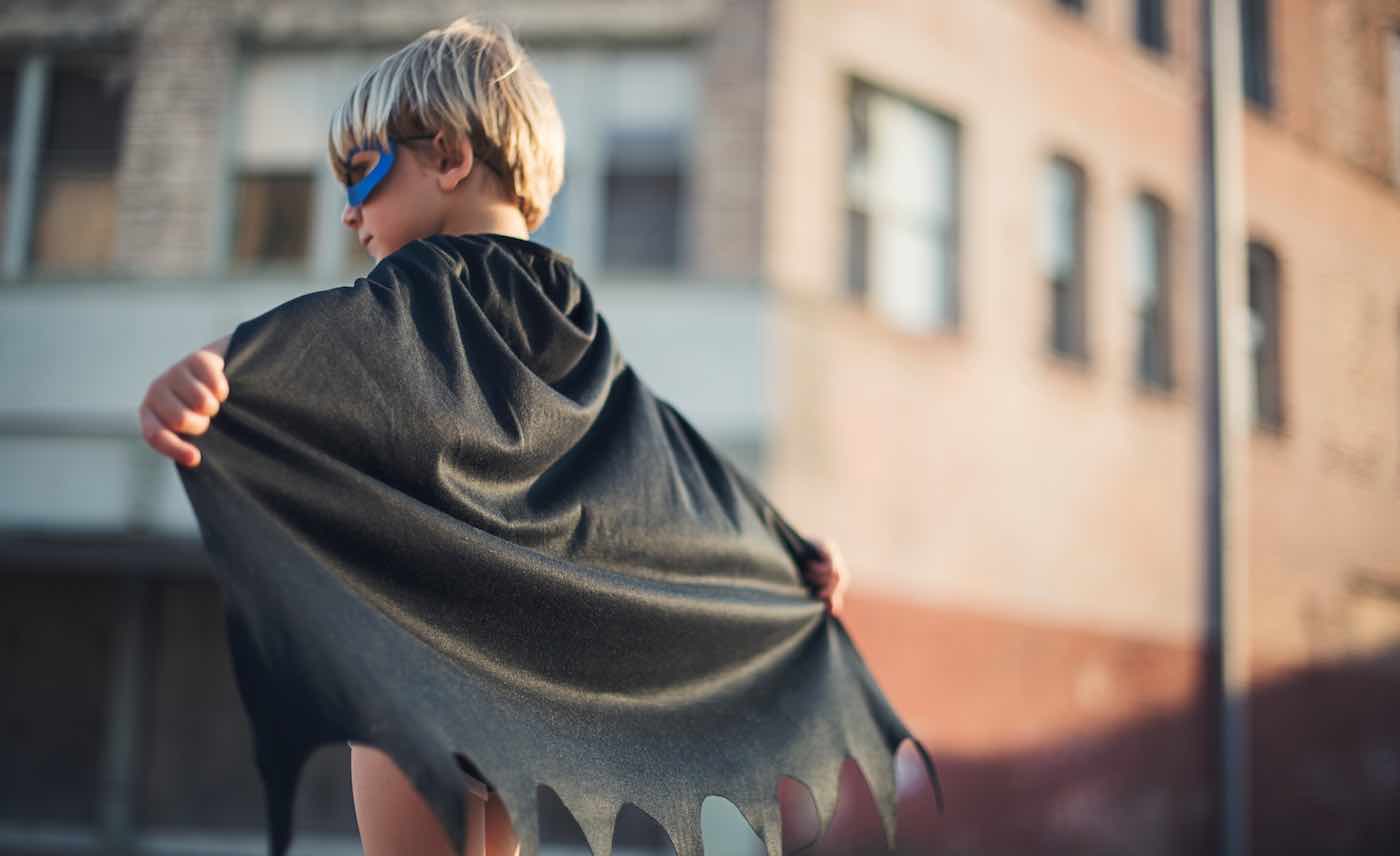 “Never give up on your dreams”; “education is the best legacy”; and “believe in yourself” are just a few examples of the best pieces of advice given to Americans by their role models, according to new data.

A survey of 2,000 Americans found that 74% of respondents had or currently have a role model—and intelligence, leadership skills, and confidence in their abilities are the top three characteristics we admire in those we look up to.

Conducted by OnePoll on behalf of the University of Phoenix, the survey found that ‘dad’ is the one most likely to exemplify those traits—and he was chosen as the top role model by 47% of respondents .

But the survey looked at more than just who our role models are; it also delved into the influence they have on our lives.

The vast majority of those with a role model (81%) say their role model has influenced some of life’s major decisions.

This includes advice on overcoming obstacles, setting financial goals, helping respondents choose a career path, and encouraging them to finish their degree.

55% percent of those with a role model said the person they look up to motivated them to pursue higher education—and when things got tough and they wanted to quit, 55% said their role model encouraged them to continue their schooling.

Additionally, 86% said their role model encouraged them to be a lifelong learner.

Turns out, that’s an important part of being a role model: Three-quarters of those surveyed believe that young people’s perception of education is influenced by their role model.

MORE: Americans Say They Owe a Lot to Their Favorite Teachers; And Their Most Enduring Memories Might Make You Cry

The survey also revealed that 56% of respondents believe they are themselves a role model for others.

The top ways they’re exhibiting the traits of a role model include making a difference in their local community (61%) and following their moral and ethical convictions (57%). Those were followed by working to achieve personal goals, as well as continuous learning and upskilling (54%, each).

LOOK: Role Model Dad Spurred to Lose 92 Pounds in 5 Months After One Hiking Trip With His Kids