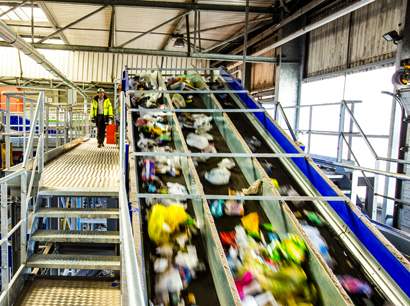 A group of Paris restaurants is turning food scraps into biogas and compost ahead of a new law that will force thousands of French food outlets to recycle their organic waste.

Some 80 restaurants, caterers and hotels, including gourmet food company Fauchon and Michelin-starred Taillevent, signed up for a pilot project to collect their food waste, which is used to generate biogas and produce electricity and heat, as well as compost for farms around Paris.