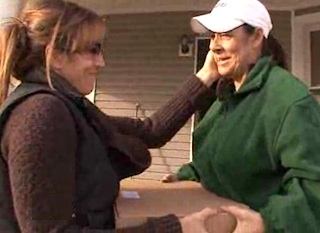 “We just needed to pull together as a nation,” said one Iowa mom who collected food for families that rely on government subsidies.

From Colorado to Atlanta, Arizona to Florida, let’s take a look at America at its best.