Home All News World 14 Years After Decriminalizing Heroin, Here’s What Portugal Looks Like 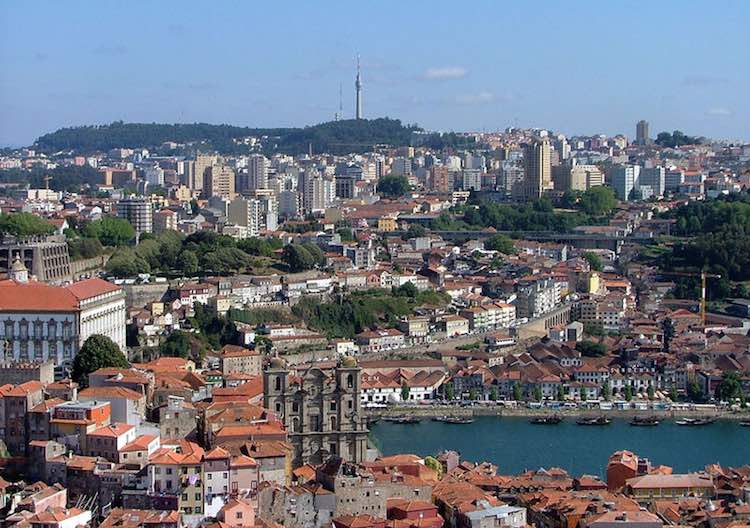 The total number of people using drugs in Portugal has actually fallen by more than a third since the country began focusing on treatment programs instead of punishment.

HIV infections, which are spread by shared needles, have also been cut in half, while the number of drug-related deaths has been cut by 75%.

RELATED: Massachusetts Cops Decide Heroin Addicts Will Be Helped With Rehab, Not Arrested

Under the decriminalization law, users are allowed to possess a 10-day supply of illicit drugs — anything from marijuana to heroin – and those who have more are sent before a three-person drug commission. The panel decides on a fine or treatment, but opts for treatment in four out of every five cases.

About 25 countries have reduced criminal penalties for drug use since Portugal changed its approach on illicit drugs from a criminal matter to one of public health.