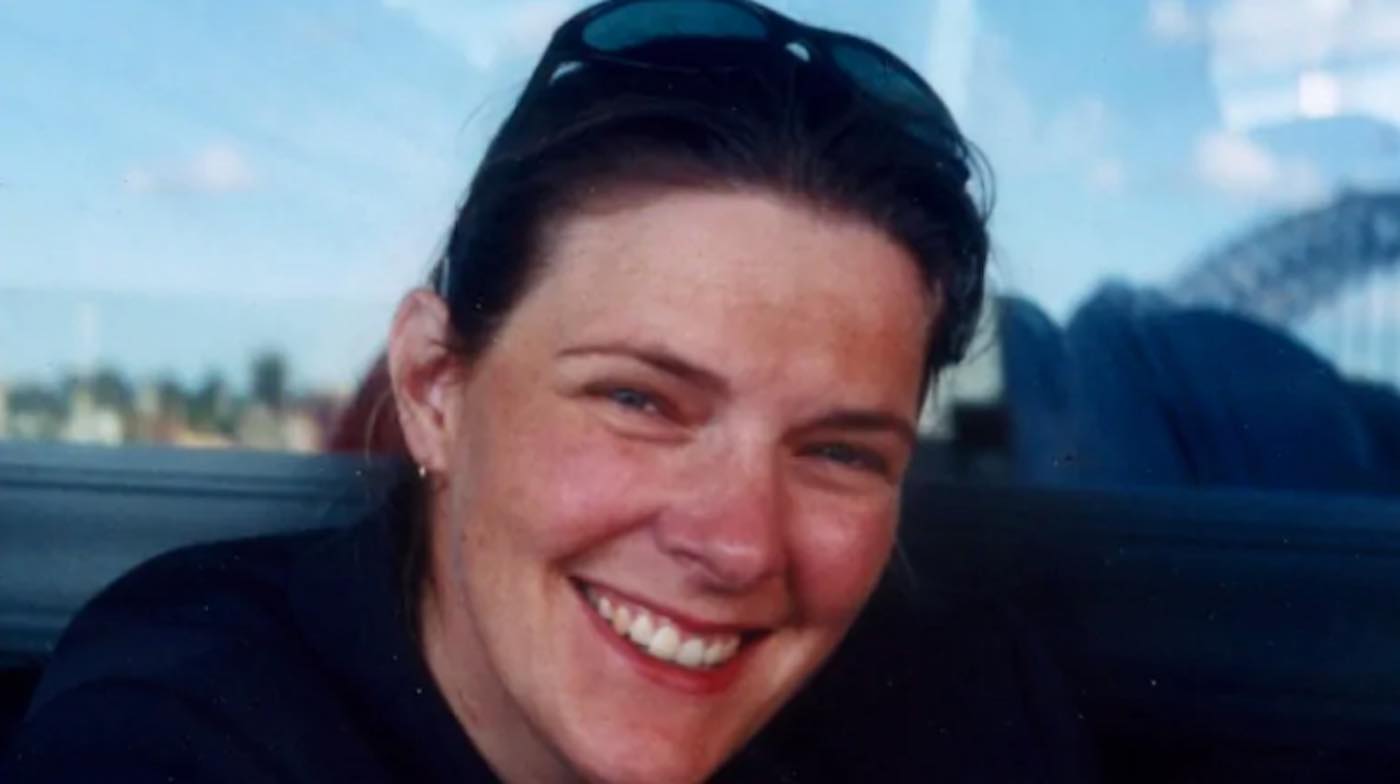 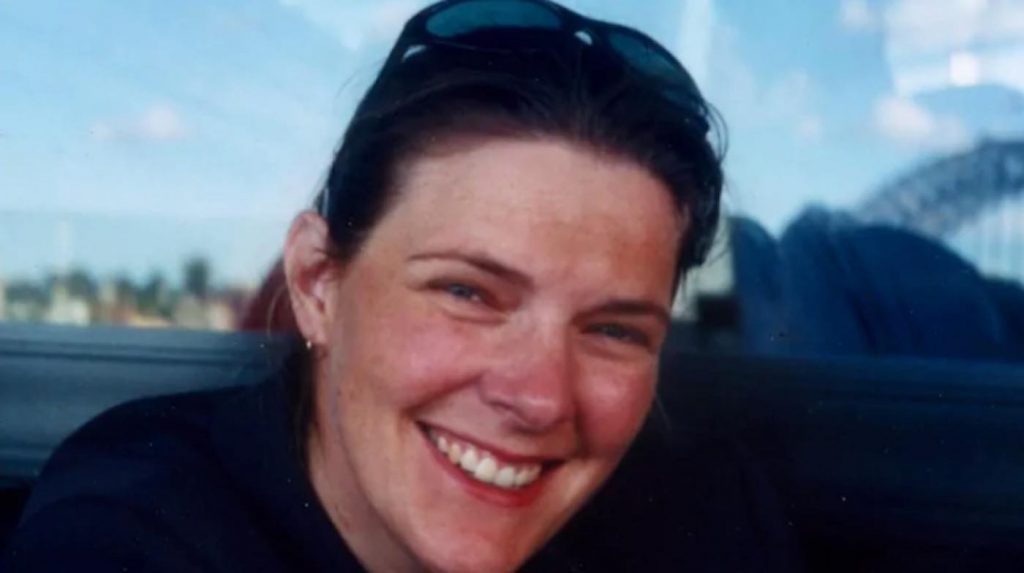 17 years ago, Annemarie Kaan was on a plane flying from Australia to Canada, preparing to start her new life in a totally different country.

The nurse had just said goodbye to her family at the Sydney airport, and she was feeling anxious and lonely about living in Vancouver.

“Of course, I was excited — I’m a nurse and love to ski so when an opportunity to work at St. Paul’s Hospital came up, I grabbed it — but I also had a lot of trepidation,” Kaan wrote in an open letter published by CBC. “I didn’t know anyone where I was going so was feeling quite lonely and worried about how it was all going to pan out.”

A flight attendant for Air Canada then brought Kaan a cup of tea and the two started chatting about how she was nervous about the move.

Sympathetic to her anxieties, the man continued to check up on Kaan throughout the journey and offered her words of comfort and encouragement.

But as they were nearing their arrival, the flight attendant approached Kaan and said: “You know, it’s going to be okay in Canada but if you ever feel like you need help or want to have dinner with someone, here’s my parents’ phone number. They live in Vancouver and if you feel lonely, call them and they’ll have you up for a meal.”

Kaan was stunned by the simple, comforting gesture. In her open letter, she said: “It was such a lovely offer and it blew me away.

MORE: When Boy Mails a Birthday Card to His Dad in Heaven, Postman Comforts Him With a Celestial White Lie

“There was no ulterior motive — you weren’t asking me out on a date or anything like that — it was just a pure act of kindness coming out of concern for me.

“It’s a moment that’s stuck with me all these years. Seventeen years later, I still think about it.”

Kaan never ended up phoning the man’s parents because she was immediately swept into a flurry of activity upon arriving in Vancouver – but she says that she often wishes she had. She even tried emailing the airline in hopes of getting the attendant’s contact information, but to no avail.

Regardless, Kaan published the letter in hopes of her story reaching the flight attendant – and she hopes that it will inspire others to perform similar acts of compassion.

“The kindness you showed me that day had a lasting impact,” writes Kaan. “I’ve taken a page out of your book and I try to show small acts of kindness every day — I make an effort just to smile at someone or offer them a cup of tea. It can make such a difference.

“Thank you for teaching me that life lesson because it has served me well over the years.”